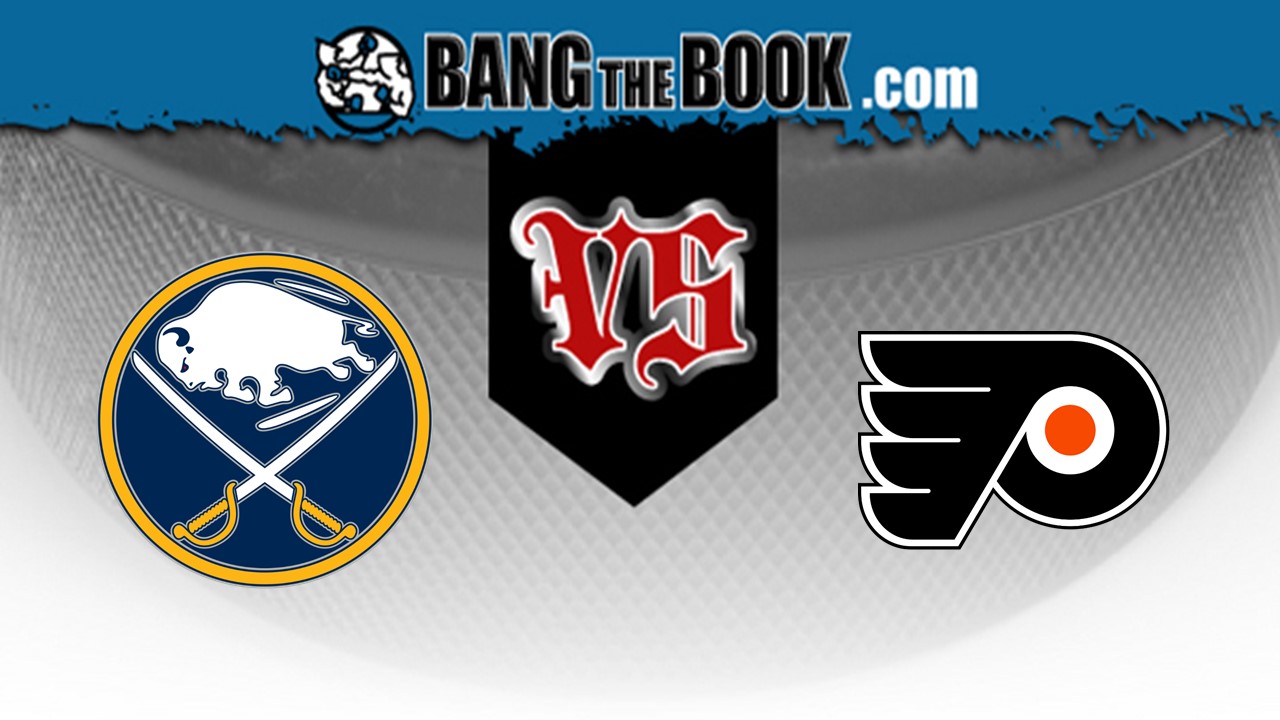 Jack Eichel, Sam Reinhart, and the Buffalo Sabres are set to do battle against Travis Konecny, Sean Couturier, and the Philadelphia Flyers at the Wells Fargo Center in an Eastern Conference matchup. The opening face-off takes place at 7 p.m. ET on Saturday, March 7, and fans at home can catch the game live on NBC Sports Philadelphia.

Earning 12.7 units for moneyline bettors, Philadelphia is 40-27 straight up (SU) overall thus far. That winning percentage, ranked third in the NHL in this young season, is a welcome improvement over the 37-45 record from the 2018-19 season campaign. Through 67 regular season matches, 36 of the team’s games have gone over the total, while 29 have gone under and just two have pushed. The team’s 24-9 SU at home this year.

The Flyers have converted on 21.3 percent of their power play chances this year, a mark that’s right around league average. On the other hand, their penalty kill is ranked 12th overall, and they’ve successfully killed off 81.8 percent of all penalties.

Boasting a .911 save percentage and 22.9 saves per game, Carter Hart (23-18-3) has been the top goalkeeper for Philadelphia this season. If Philadelphia decides to give him a rest, however, head coach Alain Vigneault may go with Brian Elliott (16-15-15 record, .899 save percentage, 2.87 goals against average).

In the other locker room, Buffalo is 29-38 straight up (SU) and has lost 6.8 units for bettors taking the moneyline thus far. Through 67 regular season matches, 32 of its games have gone under the total, while 31 have gone over and just four have pushed. The Sabres are 10-23 SU as the road team this season.

The Sabres have converted on 19.0 percent of their power play opportunities this season, a mark that’s right around league average. On the other hand, its penalty kill unit is ranked 32nd overall and it’s successfully defended 74.2 percent of all penalties.

Linus Ullmark (.914 save percentage and 2.72 goals against average) has been the primary option in goal for Buffalo. Ullmark is averaging 28.5 saves per game and has 16 wins, 17 losses, and three overtime losses to his credit.

The Sabres are 1-2 in games decided by a shootout this season while the Flyers are 5-5 in shootouts.

For both of these teams, the game went over the total in three of their past five outings.

Seven of Buffalo’s last ten games have been decided by two goals or more. The team is 2-5 in those games.

Buffalo skaters recorded 19.1 hits per game last season, while the Flyers accounted for 21.4 hits per matchup.