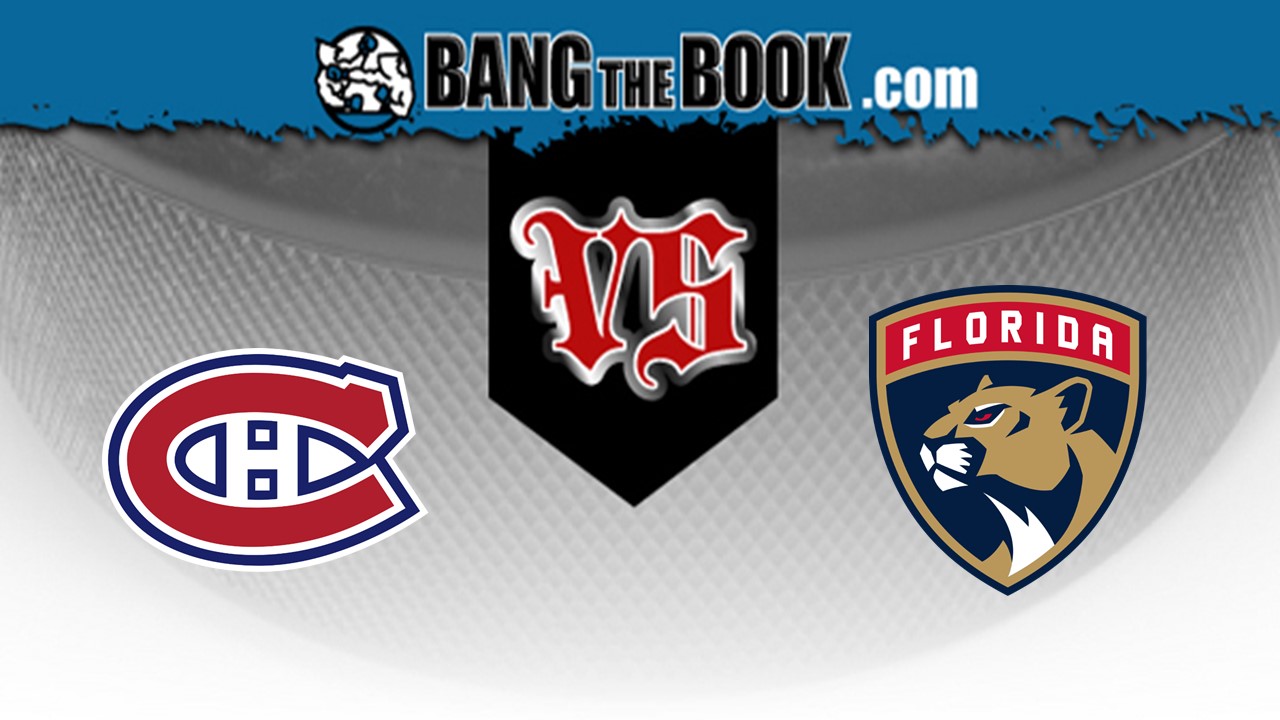 The BB&T Center plays host to an intriguing tilt as the Montreal Canadiens travel to Florida to take on the Panthers. Fox SportsNet Florida will broadcast this divisional matchup, which gets underway at 7 p.m. ET on Saturday, March 7.

Losing 4.3 units for moneyline gamblers, Florida is 33-34 straight up (SU) overall this year. That early-season winning percentage is fairly close to what the team produced during last year’s regular season (36-46). Of its 67 games this season, 38 have gone over the total, while 26 have gone under and just three have pushed. The team’s 16-18 SU at home this year.

The Panthers have converted on 21.1 percent of their power play chances this year, a mark that’s right around league average. On the other hand, their penalty kill is ranked 22nd overall, and they’ve successfully killed off 78.0 percent of all penalties.

With a .900 save percentage and 27.1 saves per game, Sergei Bobrovsky (24-26-6) has been the most dependable option in goal for Florida this year. If Florida chooses to give him a breather, however, the team could go with Sam Montembeault (5-9-9 record, .890 save percentage, 3.34 goals against average).

Jonathan Huberdeau and Aleksander Barkov will both be focal points for the Panthers. Huberdeau (77 points) has produced 22 goals and 55 assists and has recorded two or more points on 21 separate occasions this year. Barkov has 20 goals and 42 assists to his name and has recorded at least one point in 39 games.

In the other locker room, Montreal is 31-38 straight up (SU) and has lost 15.3 units for bettors taking the moneyline this year. A total of 34 of its matches have gone under the total, while 32 have gone over and just three have pushed. The Canadiens are 17-16 SU as the visiting team this season.

The Canadiens have converted on 18.2 percent of their power play chances this season, a mark that’s right around league average. On the other hand, its penalty kill unit is ranked 20th overall and it’s successfully killed off 78.4 percent of all opponent power plays.

Carey Price (.909 save percentage and 2.77 goals against average) has been the primary option in goal for Montreal. Price is averaging 27.4 saves per game and owns a 27-30-6 record.

For the visiting Canadiens, the offense will run through Tomas Tatar, who’s got 39 assists and 22 goals this season.

Florida is 3-4 in games decided by a shootout this season while Montreal is 4-1 in shootouts.

Four of Florida’s last five games gone under the total.

Florida has averaged 3.4 goals per game overall this year, but is averaging 1.5 goals per contest over its four-game losing streak.

Six of Florida’s last ten games have been decided by two or more goals. The team is 2-4 overall in those games.

Montreal skaters have accounted for the sixth-most hits in the league (26.4 per game), but that number’s down to just 19.8 hits over their last five away games.