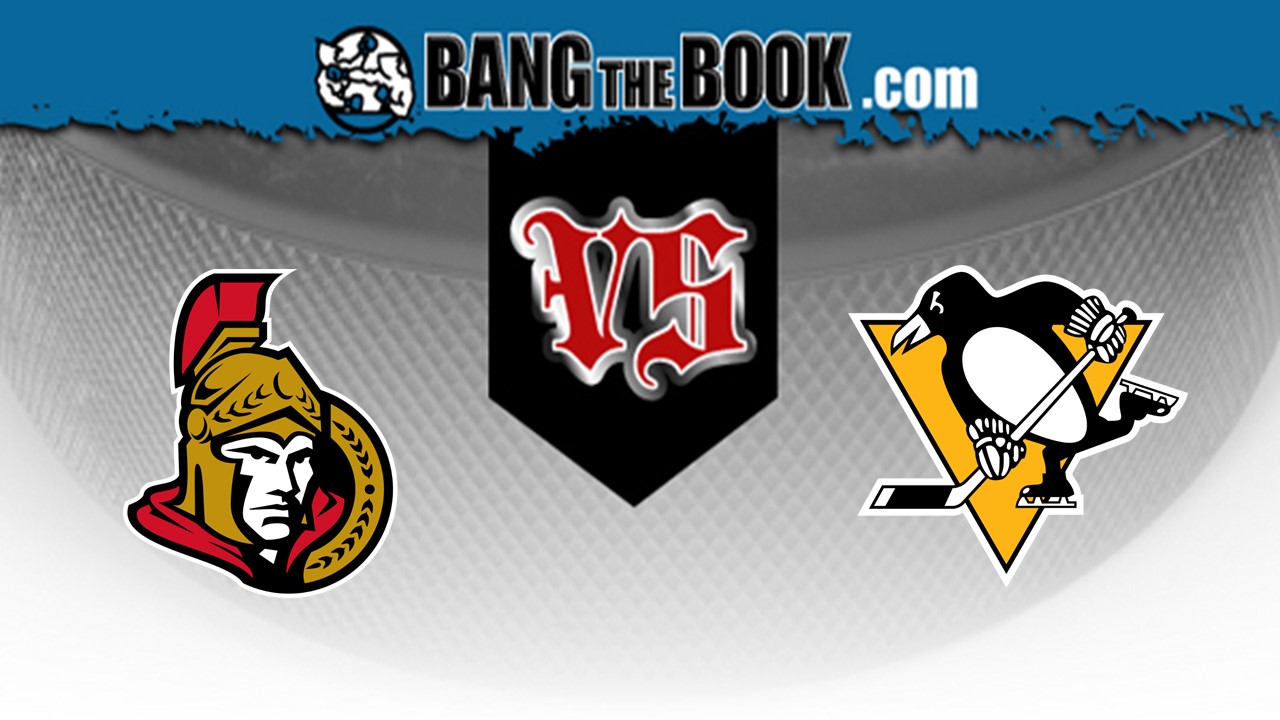 Connor Brown, Jean-Gabriel Pageau, and the Ottawa Senators will do battle against Evgeni Malkin, Bryan Rust, and the Pittsburgh Penguins at PPG Paints Arena in an Eastern Conference showdown. AT&T SportsNet Pittsburgh will showcase the game, and the puck drops at 7 p.m. ET on Tuesday, March 3.

Pittsburgh is 37-27 straight up (SU) and has earned 0.6 units for moneyline bettors this year. That winning percentage, the third-best in the Metropolitan Division in this young season, isn’t too far off from to the 44-38 record the team managed during the 2018-19 season campaign. Out of the team’s 64 regular season outings, 33 of them have gone under the total, while 29 have gone over and just two have pushed. The team’s 22-10 SU at home this season.

The Penguins have converted on 20.3 percent of their power play opportunities this year, a mark that’s right around league average. On the other hand, their penalty kill is rated 12th overall, and they’ve successfully killed off 81.7 percent of all penalties.

Over on the other bench, Ottawa is 23-43 straight up (SU) and has lost 13.3 units for moneyline bettors thus far. 35 of its contests have gone over the total, while 30 have gone under the total and just one has pushed. As the road team, the Senators are 6-24 SU.

The Senators have converted on just 15.4 percent of their power play opportunities this year, a mark that’s ranked 29th in the NHL. On the other hand, its penalty kill unit is ranked 26th overall and it’s successfully killed off 77.1 percent of all penalties.

Craig Anderson (3.21 goals against average and .901 save percentage) has been the main option in goal for Ottawa. Anderson is averaging 26.2 saves per game and has nine wins, 21 losses, and two overtime losses to his credit.

Ottawa is 1-5 in games decided by a shootout this season while Pittsburgh is 3-0 in shootouts.

Pittsburgh might hold an advantage if it’s a tight one late. The team’s 16-10 in games decided by one goal, while Ottawa is only 9-17 in such games.

Three of Pittsburgh’s last five games have gone under the total.

Ottawa skaters have averaged 9.2 giveaways over its last five home games, an improvement from its season average of 10.7 giveaways per game (ranked 20th overall).

Pittsburgh has averaged 10.4 giveaways over its last five home games, a rise over its season average of 9.2 giveaways per game (the 11th-fewest in the NHL).

This game features two of the more aggressive defenses in the league. Ottawa skaters have accounted for the league’s third-most hits per game (27.9) while the Pens have handed the second-most (28.1).