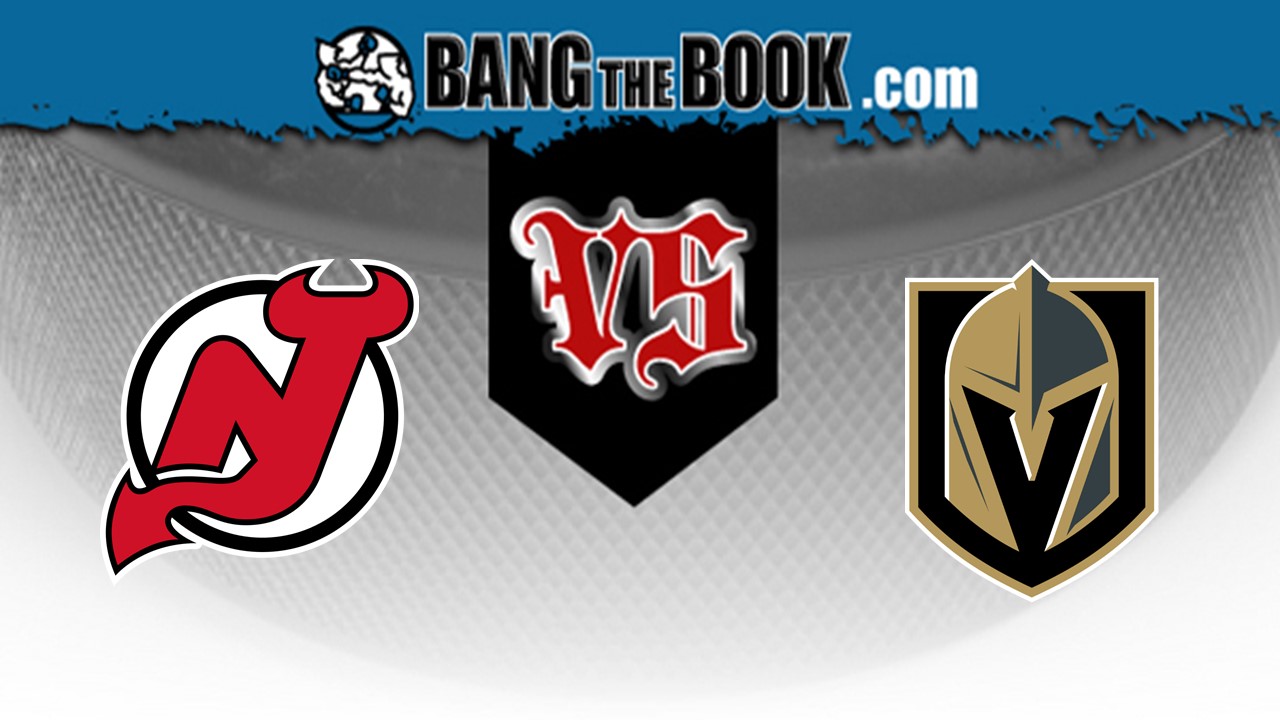 Squaring off for the final time this year, the New Jersey Devils and the Vegas Golden Knights take the ice at T-Mobile Arena. AT&T SportsNet Rocky Mountain will air this East-West matchup, which gets going at 10 p.m. ET on Tuesday, March 3.

With a -295 moneyline, Vegas enters the matchup as the substantial favorite. The line for New Jersey now stands at +250. If you want to put some action on the matchup’s Over/Under (O/U) total, you’ll be looking at -120 to bet over 6 goals and +100 for under 6 under..

Vegas is 36-31 straight up (SU) and has not been kind to moneyline bettors (returning -13.1 units) thus far. That winning percentage, ranked 1st in the Pacific Division in this young season, is right in line with the 43-39 record the team managed during the 2018-19 season campaign. Of its 67 games this season, 33 have gone over the total, while 29 have gone under and just five have pushed. The team is 21-15 SU at home this season.

The Golden Knights have been able to convert on 21.5 percent of their power play chances this year, a mark that places them in the top-10 among NHL teams. On the other hand, their penalty kill is ranked 26th overall, and they’ve successfully killed off 77.3 percent of all penalties.

The Knights will continue looking for leadership out of Max Pacioretty and Mark Stone. Pacioretty (63 points) has tallied 30 goals and 33 assists and has recorded two or more points 15 times this year. Stone has 21 goals and 42 assists to his name and has notched at least one point in 39 games.

On the other bench, New Jersey is 26-39 straight up (SU) and has lost 7.0 units for bettors taking the moneyline this year. A total of 32 of its matches have gone over the total, while an additional 32 have gone under the total and just one has pushed. The Devils are 14-19 SU as a road team this season.

The Devils have converted on just 18.2 percent of their power play opportunities this year, a mark that places them in the bottom-10 overall among NHL teams. On the other hand, its penalty kill unit is ranked 10th overall and it’s successfully killed off 81.9 percent of all penalties.

MacKenzie Blackwood (28.2 saves per game) has been the primary option in goal for New Jersey. Blackwood has 21 wins, 23 losses, and eight overtime losses to his credit, and has registered a .916 save percentage and 2.71 goals against average this year.

Leading the offensive counter for the visiting Devils will be Kyle Palmieri (23 goals, 20 assists) and Nikita Gusev (12 goals, 30 assists).

Over Vegas’ last ten outings, six of them have been decided by two or more goals (the team is 4-2 in those games).

Vegas is 3-2 in games decided by a shootout this season while New Jersey is 4-6 in shootouts.

Each of New Jersey’s last five outings has gone under the total.

New Jersey skaters have averaged 9.2 giveaways over its last five home games, right in line with its season average of 9.4 giveaways per game (ranked 13th in the NHL).

The Knights this season have tallied the fourth-most hits in the league (27.3 per game).