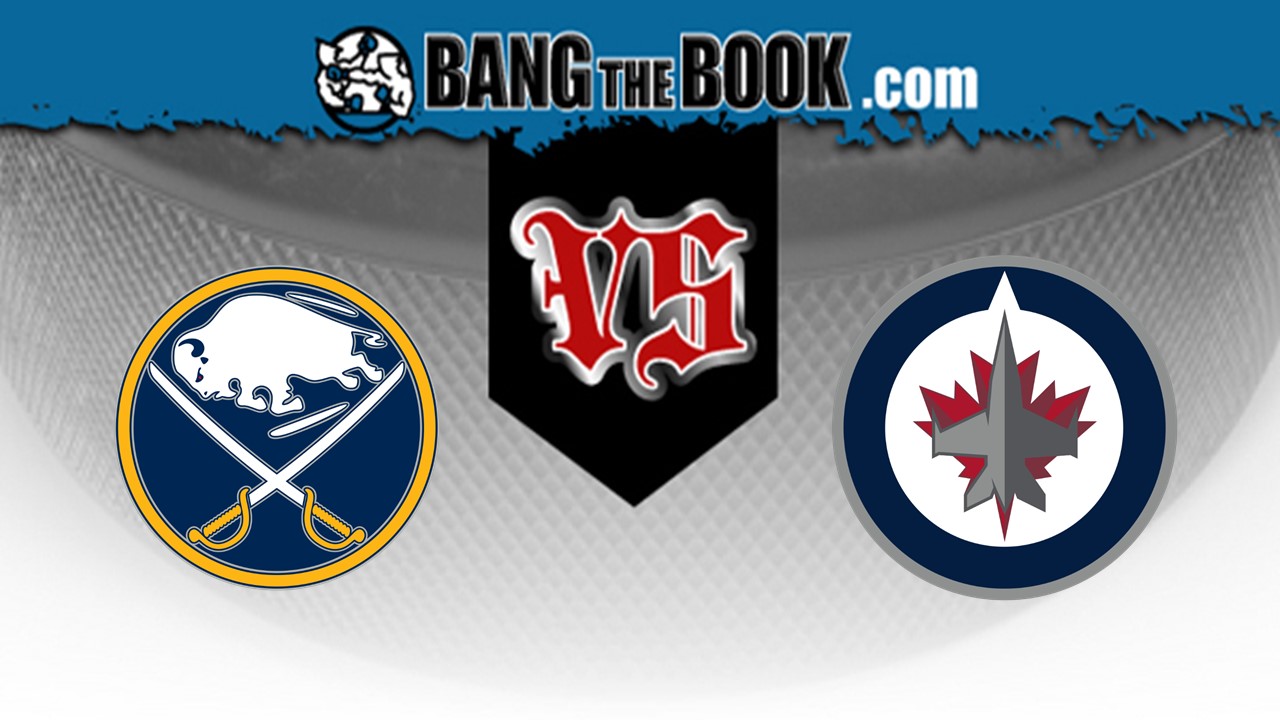 Matching up for the final time this year, the Buffalo Sabres and the Winnipeg Jets face off at Bell MTS Place. The first puck will drop at 8 p.m. ET on Tuesday, March 3, and fans at home can view this East-West matchup live on The Sports Network.

Netting moneyline bettors 1.6 units, Winnipeg is 33-34 straight up (SU) overall this year. That early-season winning percentage is a slide from what the team managed during last year’s regular season (47-35). Out of its 67 regular season matches, 36 of them have gone under the total, while 29 have gone over and just two have pushed. This season, the team is 17-17 SU at home.

The Jets have converted on 19.6 percent of their power play opportunities this season, a mark that’s right around league average. On the other hand, their penalty kill is ranked 26th overall, and they’ve successfully killed off 76.8 percent of all penalties.

Averaging 28.3 saves per game with a .919 save percentage, Connor Hellebuyck (28-26-5) has been the primary goalkeeper for Winnipeg this year. If Winnipeg decides to give him a breather, however, head coach Paul Maurice could turn to Laurent Brossoit (7-12-12 record, .895 save percentage, 3.28 goals against average).

The Jets will continue seeking leadership out of Mark Scheifele and Kyle Connor. Scheifele (70 points) has put up 28 goals and 42 assists and has recorded two or more points 19 times this year. Connor has 33 goals and 34 assists to his credit and has notched a point in 41 games.

On the other bench, Buffalo is 29-36 straight up (SU) and has lost 4.8 units for bettors taking the moneyline this year. Through 65 regular season matches, 31 of its games have gone over the total, while another 31 have gone under the total and just three have pushed. The Sabres are 10-22 SU as the away team this season.

The Sabres have converted on 19.6 percent of their power play opportunities this year, a mark that’s right around league average. On the other hand, its penalty kill unit is ranked 31st overall and it’s successfully killed off 74.4 percent of all opponent power plays.

Linus Ullmark (28.5 saves per game) has been the primary option in goal for Buffalo. Ullmark owns a 16-17-3 record, while registering a .914 save percentage and 2.72 goals against average this year.

Leading the offensive attack for the visiting Sabres will be Jack Eichel, who’s got 35 goals and 42 assists this season.

Winnipeg is 3-2 in games decided by a shootout this season while Buffalo is 1-2 in shootouts.

Four of Winnipeg’s last five games gone under the total.

The Jets this season have recorded the 12th-most hits per game in the NHL (22.1).