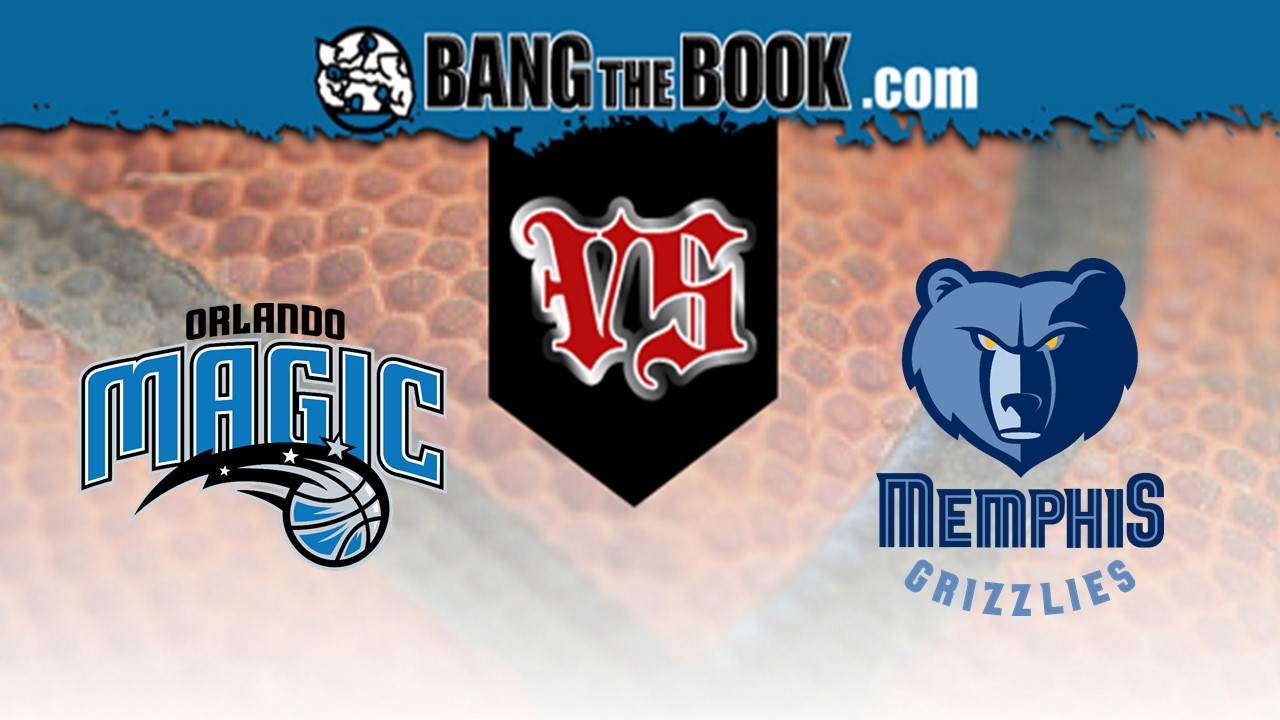 The last time the Magic played, they dismantled the Houston Rockets, 126-106, despite being 8-point underdogs. With 16 points and 16 rebounds, Nikola Vucevic put together a solid performance for Orlando. Orlando played a flawless game. They had a phenomenal offensive rebounding percentage of 32.5 (above their season average of 22.2) and a turnover percentage of 11.8 (worse than their season average of 10.8). For those same stats, Houston was 23.4 and 15.4, respectively. The two teams combined to put up 232 points, which came in over the projected point total of 228.5.

The Grizzlies hope to maintain momentum after comfortably covering the 6-point spread against the Atlanta Hawks in their last matchup, 118-101. Memphis rallied around Jonas Valanciunas, who was the top scorer from either team with 27 points on 10-for-13 shooting. The Grizzlies held the Hawks to an effective field goal percentage of 0.405 (below their season average of 0.514) and had an offensive rebounding percentage of 31.9 (above their season average of 23.2). The two teams combined to score 219 points, which came in well under the O/U total of 235.

Memphis may have trouble getting to the foul line in this contest. The Grizzlies currently rank 27th in the league with a free throw attempt (FTA) rate of 0.176, while Orlando ranks fourth in FTA rate allowed (0.168).

Both teams have had a player heat up over their last five games. For the Magic, it’s been Terrence Ross, who has averaged 26 points, while the Grizzlies have gotten solid contributions from Valanciunas (17 rebounds,14.6 points).

These two clubs have already met once this season. In that game, the two teams combined to score 204 points, just under the projected point total of 208. The Magic won 118-86, covering as 8-point favorites. The Magic played a perfect game. They had a great offensive rebounding percentage of 27.3 and a fantastically low turnover percentage of 7.9. For those same stats, the Grizzlies were 8.2 and 16.4, respectively. Vucevic recorded a double-double with 23 points and 16 rebounds.

The Magic average 5.8 blocks per game, which ranks fourth in the league. The Grizzlies rank 23rd in blocks allowed per game (5.4).

Orlando averages 8.3 steals per game, which ranks sixth in the league. Memphis ranks 19th in steals allowed per game (7.9).

Memphis averages 46.8 rebounds per game, which ranks sixth in the NBA. Orlando ranks 16th in rebounds allowed per game (45.2).

The total has gone under in 18 of the Grizzlies’ 32 home games, while 20 of the Magic’s 33 road games have gone over.

Memphis is 4-1 ATS with 5 unders in its last five games.

Across its past five outings, Orlando is 4-1 ATS with 5 overs.