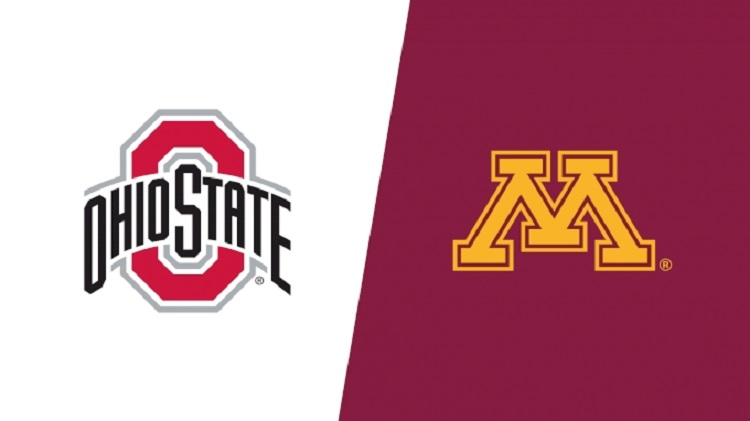 The 2021-22 college basketball season goes on Thursday, January 27, with the Big Ten Conference battle at Williams Arena in Minneapolis, so we bring you the best Ohio State vs. Minnesota betting pick along with the latest odds update on MyBookie Sportsbook.

The Buckeyes face off against the Golden Gophers for the first time this season. Ohio State has won only one of its previous four encounters with the Gophers, who have gone 4-0 ATS in that span.

The Buckeyes trounced IUPUI for their second straight win

The Ohio State Buckeyes improved to 12-4 straight up and 7-9 ATS on the season following an 83-37 thrashing of the IUPUI Jaguars on January 18. They easily covered a massive 33.5-point spread, tallying their second consecutive victory and third in the last four outings.

The Buckeyes had no problems outlasting the lowly Jaguars, making 57.1% of their field goals and 47.8% from beyond the arc. They forced IUPUI into 21 turnovers as well. E.J. Liddell led the way for the Buckeyes with a 13-point, 10-rebound double-double, while Jimmy Sotos added seven points and nine assists.

The Minnesota Golden Gophers (11-5; 8-8 ATS) are coming off a 68-65 home victory to the Rutgers Scarlet Knights this past Saturday. They put an end to a four-game losing streak, upsetting the odds as 4.5-point underdogs.

The Gophers manage to beat the Scarlet Knights despite missing three key players due to medical protocols and injuries. Payton Willis dropped career-high 32 points on Rutgers, making eight of his 13 attempts from deep, while Luke Loewe had 19 points and three assists.

The Golden Gophers could be quite short-handed once more, as their top scorer Jamison Battle (18.0 PPG, 6.3 RPG) and senior guard E.J. Stephens (12.0 PPG, 3.5 RPG) are both questionable to play. Hereof, I’m expecting the Buckeyes to satisfy the odds and cover the spread. Ohio State has been unpredictable all season, but beating the injury-depleted Minnesota is a must.

Last time out, the Golden Gophers have had the conference-minimum seven scholarship players available. They’ve managed to stun Rutgers, but beating the No. 16 Ohio State Buckeyes will be a tall order.

Both Ohio State and Minnesota prefer to play at a slow pace, but they also struggle to defend at a high level, so wagering on the totals seems like a tough job. The over is 8-2 in Minnesota’s last ten games overall even though the Gophers average 65.1 possessions per 40 minutes.