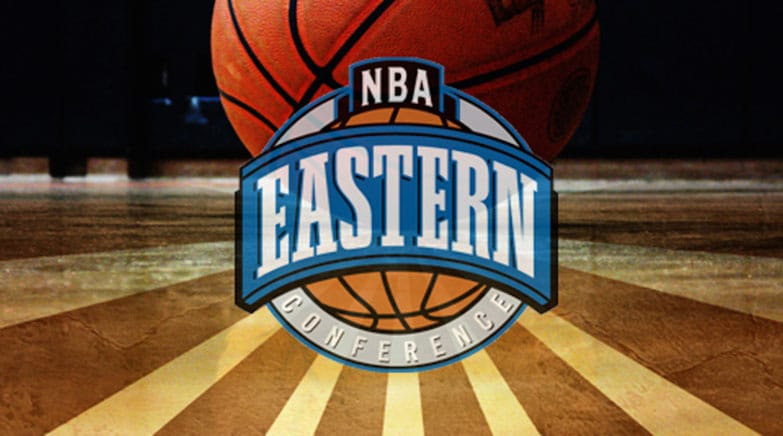 The great thing about the structure of the NBA Playoffs is that fluke wins will not advance a team to the next round—unlike the NFL. In the NBA, advancement is earned. So, while the Miami Heat and Boston Celtics were not expected to make it to the Eastern Conference Finals, they deserve to be there.

At first, fans assumed the series would be a close, hard-fought one. But then the Heat took the first two games, and it looked like the East Finals would not be as hard-fought as fans had hoped. However, then Boston got their act together and took Game Three.

So, with the Heat leading the series 2-1, MyBookie.ag is offering odds on who will win the series, how the series will finish, and in what game:

A good case could be made for either team in this case. Miami has been red hot throughout the playoffs and kept their momentum going heading into the Conference Finals. Boston had an easy time in the first round. But then they got pushed to a Game Seven by the Raptors in the semis.

Could it be they were tired from going through a long, hard series against an excellent Toronto team in the first two games? They played well enough to get out to double-digit leads in both but didn’t seem to have the mental strength to hold onto their leads.

Maybe the shouting match in the locker room after Game Two woke them up, and now they’re focused—hence playing so much better in Game Three. But can they keep it going?

While possible, it is unlikely the Celtics go on to win the next three. Miami has been playing too well not to take at least one. But if Miami wins Game Four Wednesday night, it is not too hard to imagine them taking Game Five and ending the series.

Should both teams continue to play well, then this series could go seven games. At that point, anyone could win.

It all depends on Game Four. If Miami wins it, the series could very end in Game Five. But if Boston wins, it is more likely the series is decided in seven than six.

It all depends on if you believe the Boston Celtics have woken up and will bring their ‘A’ game from here on out. If you do, then take Boston to win with the exact result being ‘4-3, Boston.’ Obviously, the series will then end in Game Seven.

But if you do not think the Celtics have gotten it together, take Miami to win it in five (4-1).