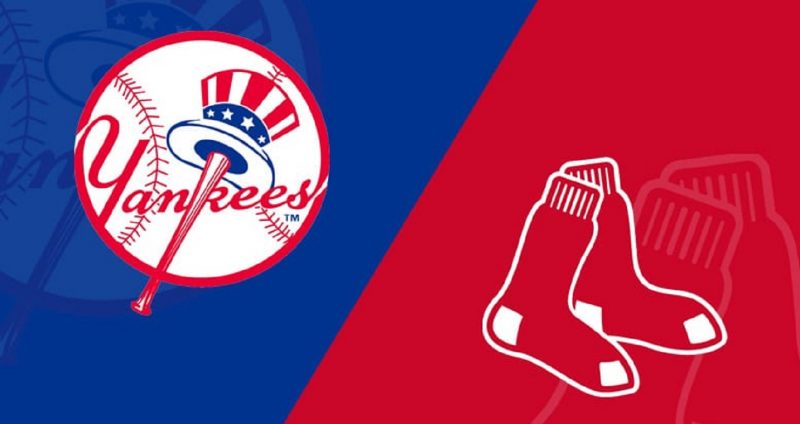 The most bitter rivalry in baseball is renewed, this time in the postseason as the New York Yankees and Boston Red Sox will square off in the American League wild-card game on Tuesday. This game is at Fenway Park in Boston and first pitch is scheduled for 8:08 ET.

According to BetDSI Sportsbook, the Yankees are heavy favorites to win Tuesday’s clash. These teams finished with identical records (92-70) to close out the season, but New York won the last six games between these teams and finished 9-6 against the Red Sox this season.

Yankees End September on a Roll

New York lost two of three games to the Tampa Bay to close out the season, denying themselves the opportunity to host this wild-card contest. However, this is a hot Yankees team, finishing September 8-1 over their final nine games. That includes a three-game sweep of the Red Sox (September 24-26).

Gerritt Cole gets the start for New York. Cole had a solid season, going 16-8 with a 3.23 ERA, but he has been inconsistent. He finished 3-2 with a 5.13 ERA in six September starts, giving up 19 runs in 33.1 innings pitched. However, five of those runs came on September 29 against Toronto and seven against Cleveland on September 19. In seven of his last nine starts he has given up three runs or fewer.

The Boston Red Sox swept the Washington Nationals to close out the season, giving them an identical record with New York, which allowed them to host this contest. That is good news for the Red Sox, who are 49-32 at home, but only 43-38 on the road.

Boston starts Nathan Eovaldi, who finished 11-9 with a 3.75 ERA. The right-hander posted a 3.94 ERA in September, but seven of those runs came in a performance against the New York Yankees on September 24 when he lasted just 2.2 innings. Eovaldi has allowed three runs or fewer in nine of his last 10 starts.

Eovaldi was shelled by New York in his last outing against them. That was his sixth start of the season against the Yankees, with him faring well against them in the previous five. One has to wonder if the Yankees have seen so much of him that they have figured the right-hander out.

Cole gave up five runs in his first start against Boston, but has had three good starts against them since. The Yankees are the better team with a better starting pitcher.

These teams have gone under in 12 of the last 16 meetings, including six of the last seven in Boston. Normally I would consider the over a much smarter pick, but playoff games are an entirely different animal.

I do not expect either Cole or Eovaldi to last beyond the fifth inning, and you have two of the better bullpens in New York (3.56) and Boston (3.99).