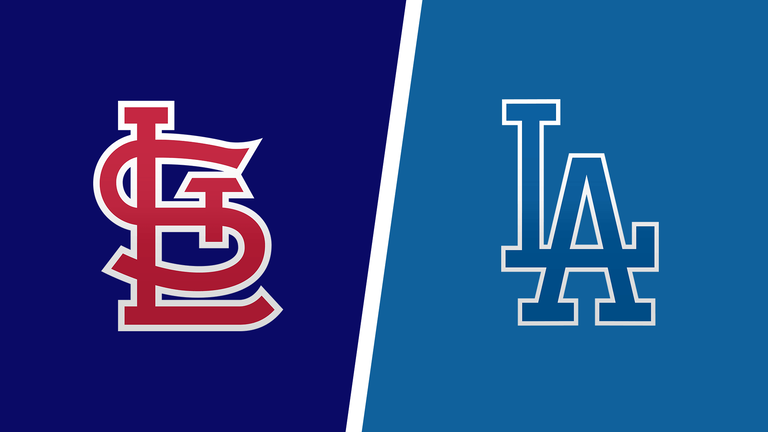 Two of the most successful franchises in National League history will square off in the wild-card game when the St. Louis Cardinals take on the Los Angeles Dodgers. This contest will be at Dodger Stadium on Wednesday with first pitch scheduled for 8:10 ET.

According to BetDSI Sportsbook, the Dodgers are heavy favorites to win Wednesday’s clash. Los Angeles went 4-3 against St. Louis this season. The Dodgers won two of the three home games against the Cardinals.

St. Louis did drop two of three games to the Chicago Cubs to close out the season, but this team enters the postseason on fire as the Cardinals went 22-7 in September, including winning 17 straight games at one point.

While the pitching staff was solid, it was the offense of the Cardinals that led this team. They were one of the top offensive teams (.264/.317/.484) during September. It was a massive power surge, as the team hit 52 homeruns and scored 158 runs, both second in baseball.

St. Louis will start right-hander Adam Wainwright, who went 4-5 with a 2.89 ERA. Wainwright was solid over the last two months of the season, going 9-1 while allowing 21 earned runs in 80.2 innings pitched. Most impressive is that he has not allowed a homerun in eight straight games and has walked just 16 batters over the last 12 starts

Dodgers on Fire as Well

The Los Angeles Dodgers enter this wild-card game as winners of seven straight contests. Los Angeles also had a spectacular September, going 19-7, thanks in large part to a pitching staff that posted a 2.91 ERA. The Dodgers walked just 68 batters and allowed 10 homeruns in 231.2 innings pitched.

This is a very good Dodgers’ lineup as well. They had a solid September (.247/.322/.448), hitting 43 homeruns and scoring 128 runs. This is a team that has not shown a great deal of power, despite the big homerun numbers, as they hit just 37 doubles and three triples last month.

This should be quite a pitching matchup and you know you have two of the better pitching staffs and offenses in baseball.  The Dodgers are the better offensive club in so many ways, however, outscoring St. Louis 830-706 and hitting 237 homeruns to 198 for the Cardinals.

This is the type of game where one bad pitch is the difference or when a team gets on a roll in one inning and the game is over, and that kind of contest definitely favors the Dodgers.

This is a great total set by oddsmakers, as it recognizes that this should be a low scoring game. I could see 6.5 even going under. Wainright has faced the Dodgers just once this season and he was roughed up a bit, allowing four runs in 8.1 innings back on September 8.  Scherzer has allowed one unearned run in 14.2 innings against the Cardinals. You have to like the under here.