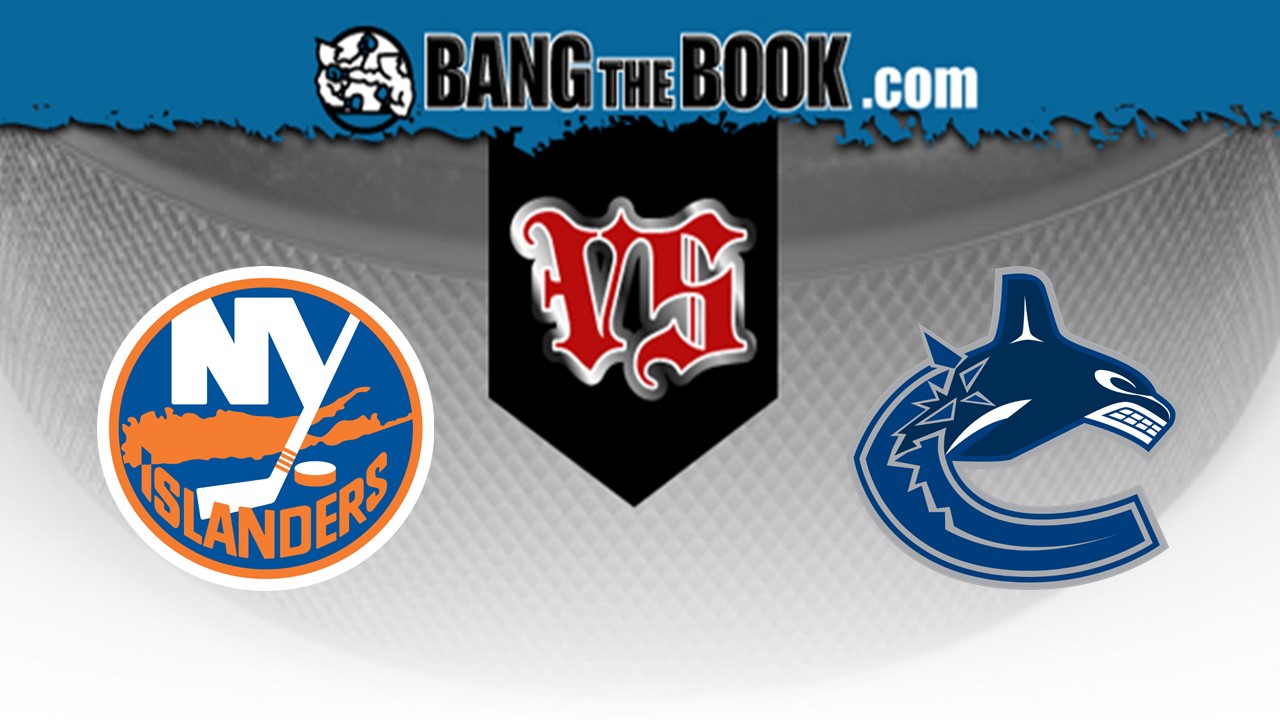 Brock Nelson, Mathew Barzal, and the New York Islanders will do battle against J.T. Miller, Elias Pettersson, and the Vancouver Canucks at Rogers Arena in a cross-continent matchup. The match gets started at 10 p.m. ET on Tuesday, March 10, and you are able to witness the game live on Sportsnet Pacific.

With a moneyline of -130, Vancouver enters the matchup as the favorite. The line for New York sits at +110, and the oddsmakers have set the Over/Under (O/U) at 6 goals. The odds for betting that total sit at -105 for the over and -115 for the under.

Netting moneyline bettors 0.5 units, Vancouver is 35-33 straight up (SU) overall this year. That winning percentage, ranked 3rd in the Pacific Division in this young season, is a welcome improvement over the 35-47 record from the 2018-19 season campaign. Through 68 regular season matches, 38 of the team’s games have gone over the total, while 27 have gone under and just three have pushed. This year, the team’s 21-13 SU at home.

The Canucks have converted on 23.4 percent of their power play chances this season, a mark that places them in the top-10 among NHL teams. On the other hand, their penalty kill is ranked 17th overall, and they’ve successfully killed off 80.2 percent of all penalties.

Averaging 30.3 saves per game with a .918 save percentage, Jacob Markstrom (23-20-4) has been the top option in goal for Vancouver this season. If head coach Travis Green decides to rest him, however, the team could roll with Thatcher Demko (13-13-13 record, .904 save percentage, 3.03 goals against average).

On the visitors’ side of the rink, New York is 35-32 straight up (SU) and has lost 1.8 units for bettors taking the moneyline this year. A total of 37 of its contests have gone under the total, while 27 have gone over and just three have pushed. As a road team, the Islanders are 15-17 SU.

The Islanders have converted on just 17.6 percent of their power play opportunities this season, a mark that’s ranked 24th in the NHL. On the other hand, its penalty kill unit is ranked 15th overall and it’s successfully killed off 80.8 percent of all opponent power plays.

Semyon Varlamov (25.9 saves per game) has been the primary choice in the net for New York. Varlamov owns a 20-24-5 record, while registering a .915 save percentage and 2.59 goals against average this year.

The Islanders are 3-2 in games decided by a shootout this season while the Canucks are 3-3 in shootouts.

Seven of Vancouver’s last ten contests have been decided by two or more goals. The team is 2-5 overall in those games.

New York skaters have dished out the most hits in the league (28.0 per game).