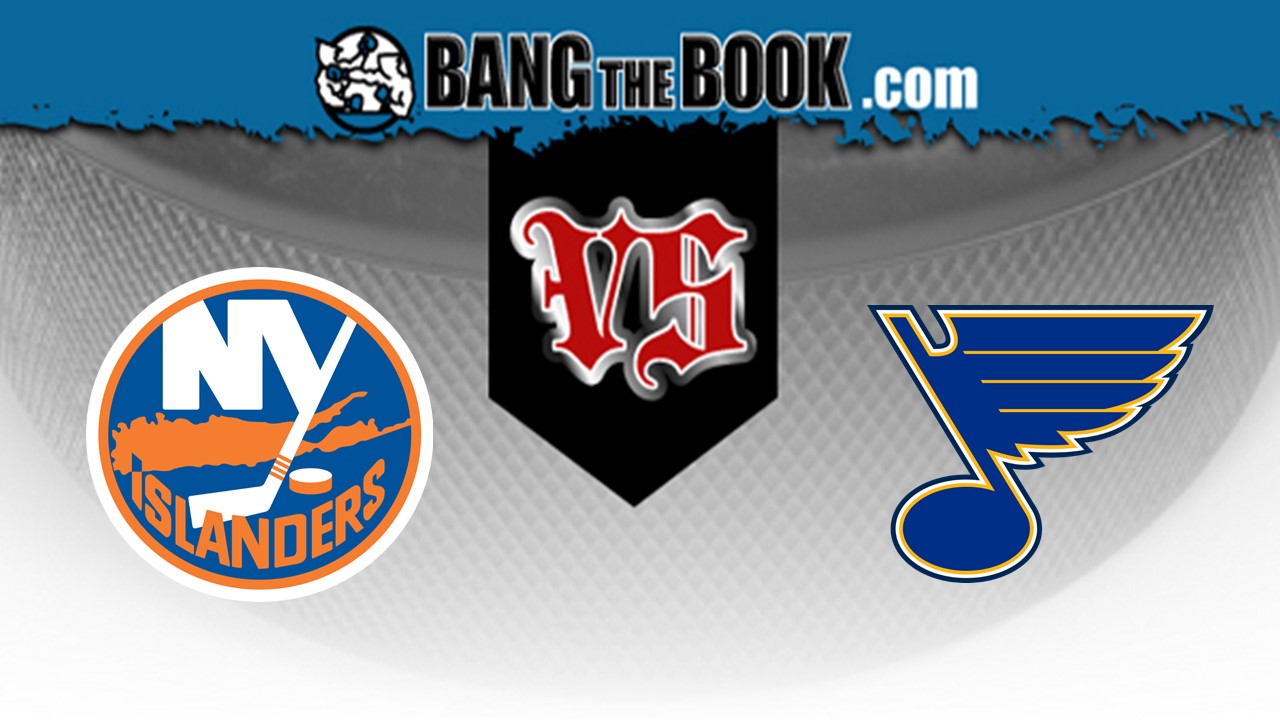 A couple of teams that’ve positioned themselves squarely in the playoff hunt, the New York Islanders and the St. Louis Blues clash at the Enterprise Center. The action will get underway at 8 p.m. ET on Thursday, February 27, and fans at home will be able to view this East-West matchup live on Fox Sports Midwest.

The Blues are 37-27 straight up (SU) and have earned moneyline bettors 2.9 units this year. That win percentage, the third-best in the Central Division so far in this young season, is fairly close to what the team posted during the 2018-19 season (45-37). Through 64 regular season outings, 32 of its games have gone over the total, while 30 have gone under and just two have pushed. The team is 21-11 SU at home this year.

St. Louis currently has the third-strongest power-play unit in the NHL, as it has scored on 24.1 percent of their extra-man opportunities this year. On the other hand, its penalty kill is rated 18th overall, and it’s successfully killed off 80.0 percent of all penalties.

Sporting a .911 save percentage and 26.2 saves per game, Jordan Binnington (28-18-7) has been the primary option in goal for the Blues this year. If head coach Craig Berube decides to rest him, however, the Blue Notes might roll with Jake Allen (9-12-12 record, .923 save percentage, 2.29 goals against average).

The Blue Notes will continue relying on leadership out of David Perron and Ryan O’Reilly. Perron (59 points) has tallied 24 goals and 35 assists and has recorded multiple points 11 times this year. O’Reilly has 12 goals and 44 assists to his name and has recorded at least one point in 35 games.

On the visiting bench, New York is 35-27 straight up (SU) and has earned moneyline bettors 4.5 units this season. Through 62 regular season matches, 34 of its games have gone under the total, while 25 have gone over and just three have pushed. As a road team, New York is 15-15 SU.

New York has converted on 17.8 percent of its power play opportunities this year, a mark that’s right around league average. On the other hand, its penalty kill unit is ranked 16th overall and it’s successfully killed off 80.6 percent of all opponent power plays.

Semyon Varlamov (.918 save percentage and 2.51 goals against average) has been the primary option in goal for New York. Varlamov is averaging 26.2 saves per game and has 20 wins, 21 losses, and five overtime losses to his credit.

Mathew Barzal (18 goals, 36 assists) has been one of the primary offensive playmakers for the visiting Islanders.

Four of New York’s last five games have gone under the total.

New York is 3-2 in games decided by a shootout this season while St. Louis is 1-3 in shootouts.