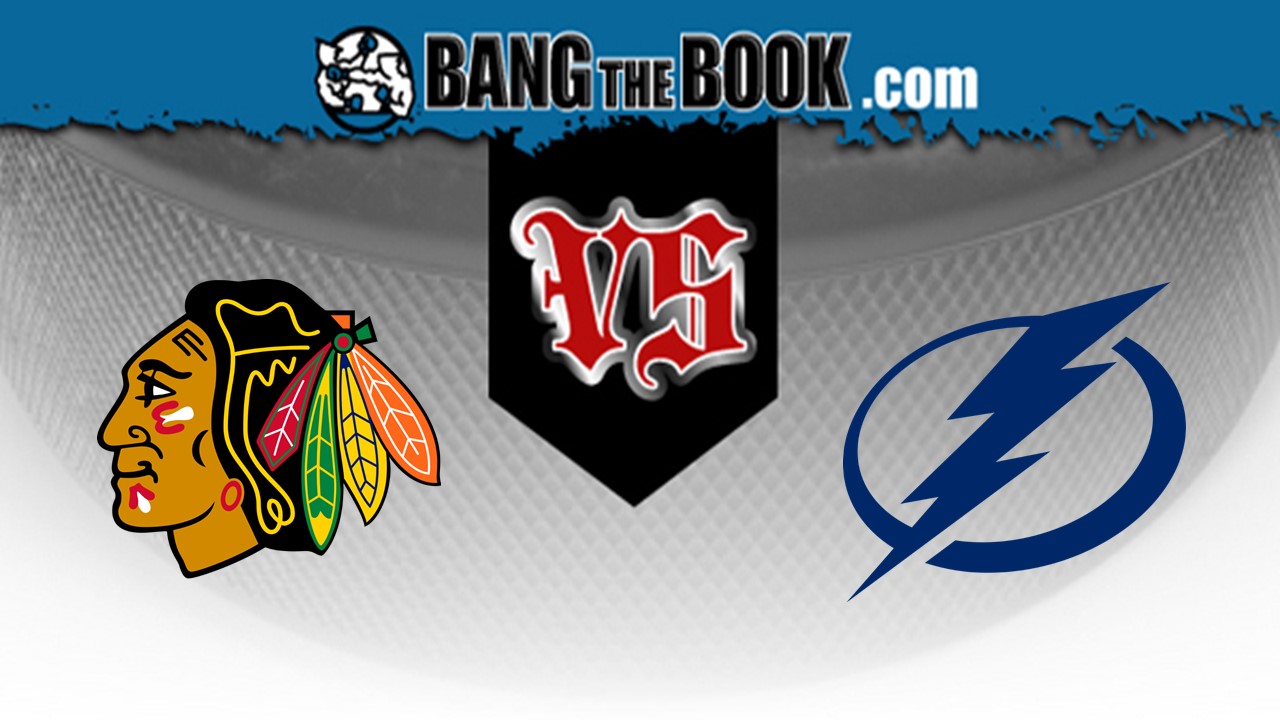 Two squads currently on losing skids, the Chicago Blackhawks and the Tampa Bay Lightning take the ice at Amalie Arena. Fox Sports Sun will broadcast this East-West matchup, and the puck drops at 7 p.m. ET on Thursday, February 27.

Earning 3.2 units for moneyline bettors, Tampa Bay is 40-23 straight up (SU) overall in the 2019-20 season. That winning percentage, ranked first in the NHL in this young season, is a regression from the 62-20 record that the team managed during last year’s regular season campaign. Through 63 regular season contests, 32 of the team’s games have gone over the total, while 27 have gone under and just four have pushed. Thus far, the team’s 20-10 SU at home.

The Lightning have converted on 23.2 percent of their power play opportunities this year, a mark that’s good enough for sixth-best in the NHL. On the other hand, their penalty kill is rated 10th overall, and they’ve successfully killed off 82.0 percent of all penalties.

The Lightning, as a collective unit, have been penalized 4.0 times per game overall this season, and 5.4 per game over their past five match ups. The team has had to stave off opposition power plays for 10.4 minutes per contest over their last five home games.

Averaging 28.1 saves per game with a .915 save percentage, Andrei Vasilevskiy (32-15-3) has been the top goalkeeper for the Bolts this year. If the Bolts, however, decide to rest him, Tampa Bay may turn to Curtis McElhinney (8-8-8 record, .911 save percentage, 2.76 goals against average).

The Bolts will continue to lean on the offensive production from Nikita Kucherov and Steven Stamkos. Kucherov (76 points) has tallied 30 goals and 46 assists and has recorded two or more points 23 times this year. Stamkos has 29 goals and 37 assists to his credit and has notched at least one point in 41 contests.

In the other locker room, Chicago is 27-36 straight up (SU) and has lost 3.7 units for moneyline bettors this year. A total of 32 of its outings have gone under the total, while 30 have gone over and just one has pushed. The Blackhawks are 14-19 SU as the visiting team this season.

The Blackhawks have converted on just 15.4 percent of their power play chances this year, a figure that places them in the bottom- overall among NHL teams. On the other hand, its penalty kill unit is ranked 15th overall and it’s successfully killed off 81.4 percent of all opponent power plays.

Robin Lehner (3.01 goals against average and .918 save percentage) has been the primary option in goal for Chicago. Lehner is averaging 32.1 saves per game and owns a 16-17-6 record.

For the visiting Blackhawks, the offense will be facilitated through Patrick Kane, who has 50 assists and 28 goals this season.

Chicago (3-4 in shootouts this season) has more experience in games decided by shootout. Tampa Bay, however, emerged victorious in both of its shootouts this year.

For both of these teams, the over has hit in four of their last five matchups.

Tampa Bay has allowed 2.8 goals per game (overall) this year, but is giving up 5.3 goals per matchup over its three-game losing streak.

Over Chicago’s last ten games, five of them have been decided by two or more goals (the team is 1-4 in those games).

This game features two of the more physical teams in the league. Chicago skaters have accounted for the 10th-most hits in the league (22.5 per game) and the Lightning have tallied the seventh-most (23.8).