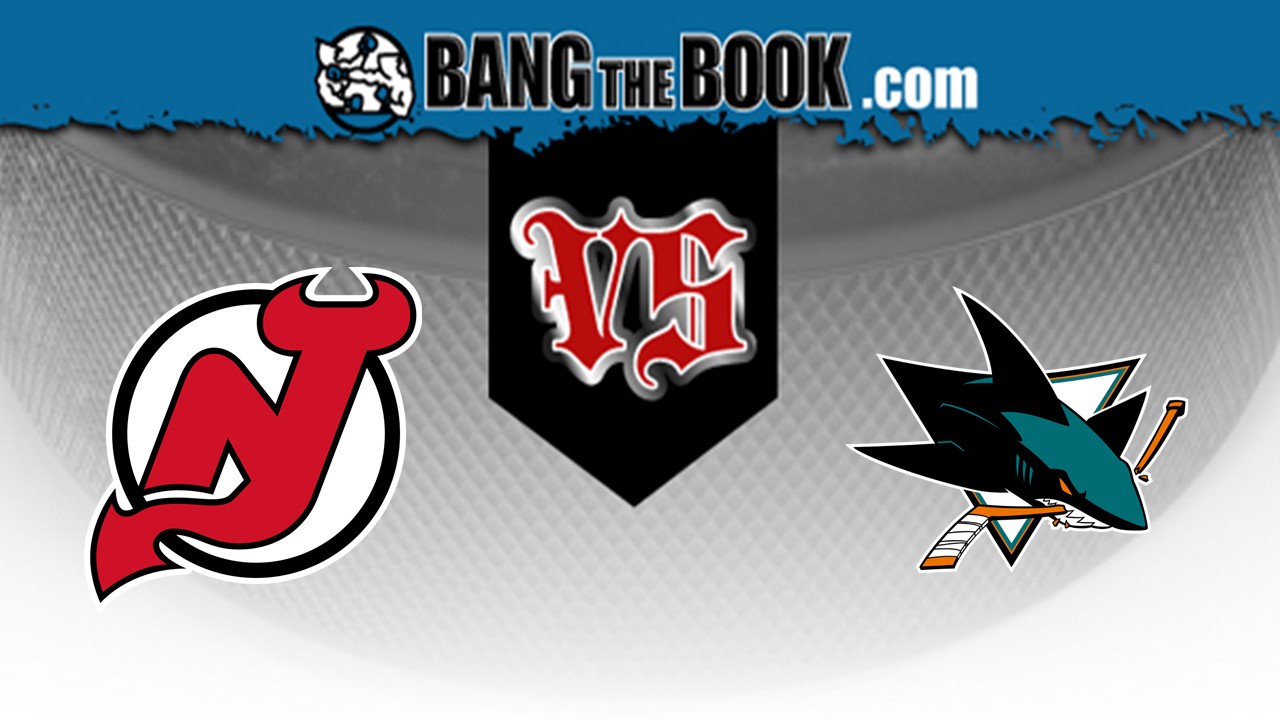 The SAP Center plays host to an intriguing clash as the San Jose Sharks take the ice against the visiting New Jersey Devils. It’s the last time that these two clubs will meet in the regular season. This East-West matchup will get underway at 10:30 p.m. ET on Thursday, February 27 and it’s being shown live on MSG Network.

Playing the role of favorite will be San Jose (-155), whereas New Jersey is an underdog showing moneyline odds of +135, and the Over/Under (O/U) is set at an even 6 goals. The line for betting the total stands at -105 money on the over and -115 for the under.

San Jose is 26-37 straight up (SU) and has not been kind to moneyline bettors (to the tune of -12.4 units) thus far. That early-season winning percentage is a regression from the 46-36 record that the team posted during the 2018-19 season campaign. 34 of the team’s 63 matches have gone under the total, while 26 have gone over and just three have pushed. This year, the team’s 14-16 SU at home.

The Sharks have converted on just 16.0 percent of their power play chances this year, a mark that places them in the bottom-5 overall among NHL teams. On the other hand, their penalty kill is rated second overall, and they’ve successfully killed off 85.9 percent of all penalties.

With a .894 save percentage and 25.0 saves per game, Martin Jones (14-22-2) has been the most dependable goalkeeper for the Sharks this year. If the Sharks choose to give him a breather, however, head coach Bob Boughner may roll with Aaron Dell (12-19-19 record, .907 save percentage, 2.94 goals against average).

The Sharks will continue to lean on the offensive production from Brent Burns and Timo Meier. Burns (42 points) has tallied 12 goals and 30 assists and has recorded two or more points in 11 different games this year. Meier has 20 goals and 21 assists to his name and has notched at least one point in 31 games.

New Jersey has lost 6.3 units for moneyline bettors thus far and is currently 25-37 straight up (SU). A total of 32 of its matches have gone over the total, while 29 have gone under the total and just one has pushed. As the visiting team, the Devils are 13-17 SU.

The Devils have converted on 18.0 percent of their power play opportunities this season, a figure that’s right around league average. On the other hand, its penalty kill unit is ranked 14th overall and it’s successfully defended 81.5 percent of all penalties.

MacKenzie Blackwood (28.0 saves per game) has been the primary option in goal for New Jersey. Blackwood owns a 21-22-7 record, and has registered a .916 save percentage and 2.73 goals against average this year.

Leading the offensive counter for the visiting Devils will be Kyle Palmieri (23 goals, 20 assists) and Nikita Gusev (11 goals, 28 assists).

New Jersey is 4-6 in games decided by a shootout this season while San Jose is 2-1 in shootouts.

Four of New Jersey’s last five games have gone under the total.

San Jose has managed just 1.8 goals per game, while allowing 3.6, over its five-game losing streak.