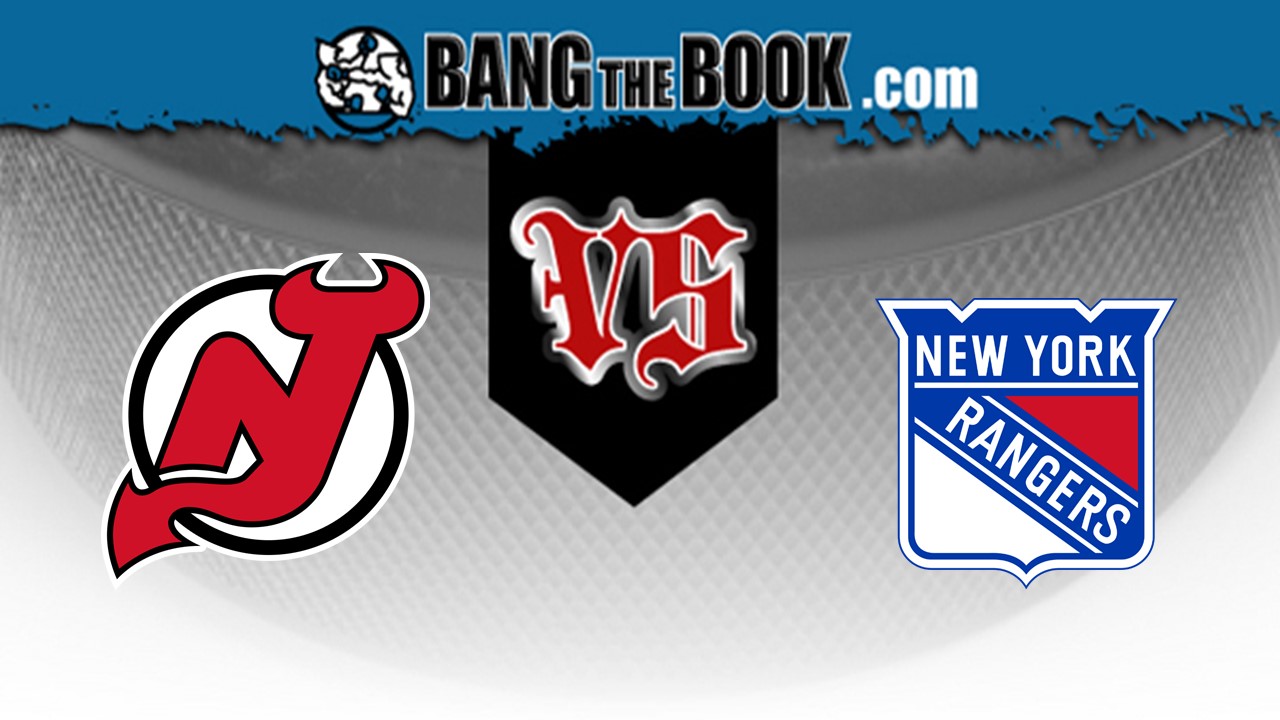 Madison Square Garden will be hosting an enticing matchup as the New Jersey Devils take on the New York Rangers. It’s the fourth and last time that these two clubs will go at it in the regular season. The first puck will drop at 7 p.m. ET on Saturday, March 7, and fans at home can view this Metro Division matchup live on MSG Network.

Playing the role of sizable favorite will be New York (-200), whereas New Jersey is a dog offering moneyline odds of +170, and the oddsmakers have set the Over/Under (O/U) at 6 goals. The odds for betting the total sit at -120 over, +100 under.

The Rangers are 36-31 straight up (SU) and have earned 12.9 units for moneyline bettors this season. That early-season winning percentage is a welcomed turnaround from what the team did during the 2018-19 season (32-50). Among its 67 games this season, 33 have gone over the total, while 32 have gone under and just two have pushed. The team’s 18-17 SU at home this season.

New York’s converted on 23.9 percent of its power play chances this season, a mark that’s good enough for fifth-best in the NHL. On the other hand, its penalty kill is ranked 20th overall, and it’s successfully killed off 78.5 percent of all penalties.

With a .910 save percentage and 28.5 saves per game, Alexandar Georgiev (17-16-1) has been the top option in goal for the Rangers this year. If head coach David Quinn chooses to give him the night off, however, the team might go with Henrik Lundqvist (11-18-18 record, .904 save percentage, 3.19 goals against average).

Artemi Panarin and Mika Zibanejad will both look to continue their strong seasons for the Rangers. Panarin (93 points) has tallied 32 goals and 61 assists and has recorded multiple points in 27 different games this year. Zibanejad has 38 goals and 33 assists to his name and has recorded a point in 36 contests.

On the visitors’ side of the ice, New Jersey is 27-40 straight up (SU) and has lost 8.0 units for moneyline bettors thus far. Through 67 regular season matches, 33 of its games have gone under the total, while 32 have gone over and just one has pushed. As a road team, New Jersey is 14-20 SU.

New Jersey has converted on just 17.8 percent of its power play chances this year, a figure that places it in the bottom-10 overall among NHL teams. On the other hand, its penalty kill unit is ranked 12th overall and it’s successfully defended 81.9 percent of all penalties.

MacKenzie Blackwood (2.71 goals against average and .916 save percentage) has been the primary option in goal for New Jersey. Blackwood is averaging 28.2 saves per game and has 21 wins, 24 losses, and eight OT losses to his credit.

Kyle Palmieri (23 goals, 20 assists) and Nikita Gusev (12 goals, 30 assists) are the top point-getters for New Jersey and will pace the attack for the visiting Devils.

New York is 1-2 in games decided by a shootout this season while New Jersey is 4-6 in shootouts.

For both of these teams, the over has hit in four of their past five matchups.