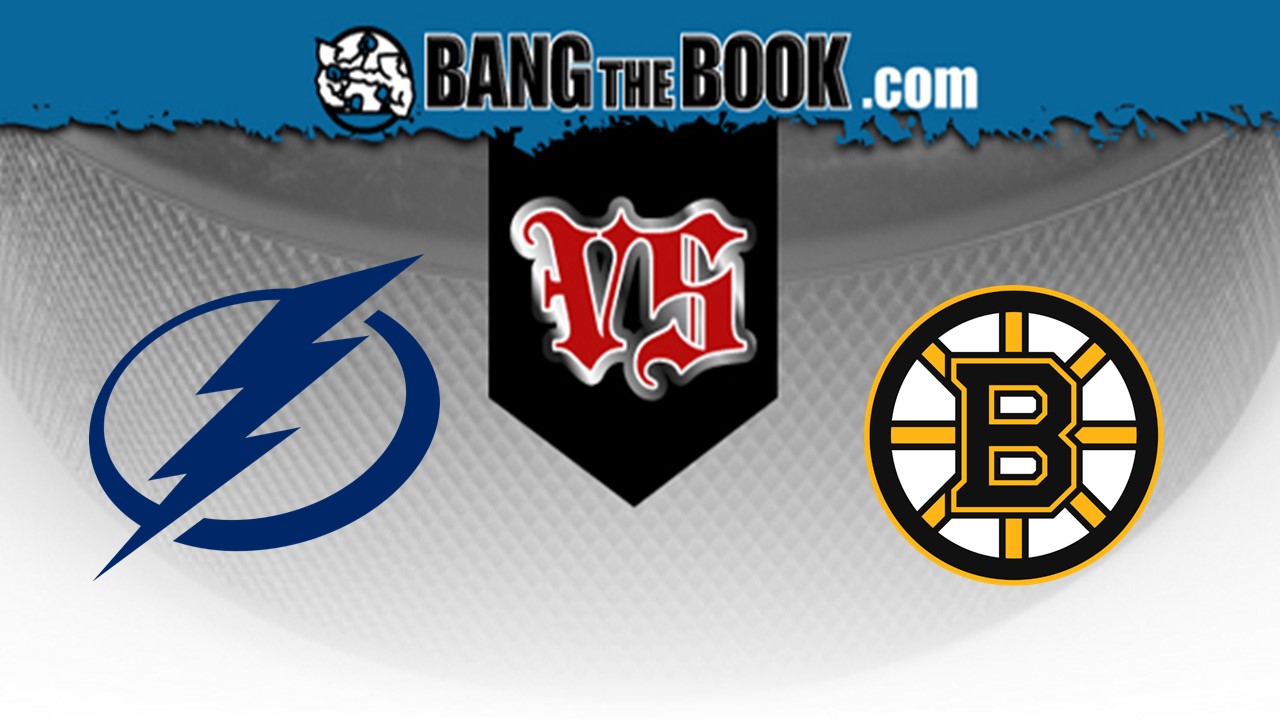 TD Garden will be hosting an enticing showdown as the Boston Bruins take the ice against the visiting Tampa Bay Lightning. It’s the fourth and last time that these two clubs will meet in the regular season. The opening face-off takes place at 7 p.m. ET on Saturday, March 7, and you’ll be able to view this Atlantic Division matchup live on New England Sports Network.

Boston is 43-25 straight up (SU) and has earned 0.9 units for moneyline bettors this year. That winning percentage, ranked first in the league in this young season, isn’t too far off from to the 49-33 record the team posted during last year’s regular season campaign. Of its 68 regular season matches, 37 have gone under the total, while 27 have gone over and just four have pushed. The team’s 22-12 SU at home this year.

The Bruins come into the matchup with the third-strongest power-play unit in the NHL, as the team has converted on 25.1 percent of their extra-man chances this year. On the other hand, their penalty kill is ranked third overall, and they’ve successfully killed off 84.4 percent of all penalties.

The Bruins will continue to rely on offensive production from David Pastrnak and Brad Marchand. Pastrnak (93 points) has tallied 47 goals and 46 assists and has recorded two or more points 29 times this year. Marchand has 28 goals and 57 assists to his name and has notched at least one point in 50 contests.

Tampa Bay has netted moneyline bettors 1.7 units this year and is currently 42-25 straight up (SU). 34 of its matches have gone over the total, while 29 have gone under the total and just four have pushed. As a road team, the Lightning are 20-13 SU.

The Lightning have converted on 23.2 percent of their power play chances this year, a mark that’s good enough for sixth-best in the NHL. On the other hand, its penalty kill unit is ranked 10th overall and it’s successfully killed off 82.3 percent of all opponent power plays.

Andrei Vasilevskiy (28.1 saves per game) has been the primary option in the net for Tampa Bay. Vasilevskiy owns a 34-16-3 record, and has registered a .916 save percentage and 2.56 goals against average this year.

For the visiting Lightning, the offense will run through Nikita Kucherov, who has 50 assists and 32 goals this year.

Boston (0-7 in shootouts this season) has more experience in games decided by shootout. Tampa Bay, on the other hand,is undefeated in two shootouts this year.

Three of Boston’s last five outings gone under the total.

Boston has allowed 2.5 goals per game overall this season, but has driven that figure down to 1.3 per match up over its four-game winning streak.

This game features two of the more physical defenses in the league. Tampa Bay skaters have accounted for the eighth-most hits in the league (23.9 per game) while the Bruins have handed the ninth-most (23.5).