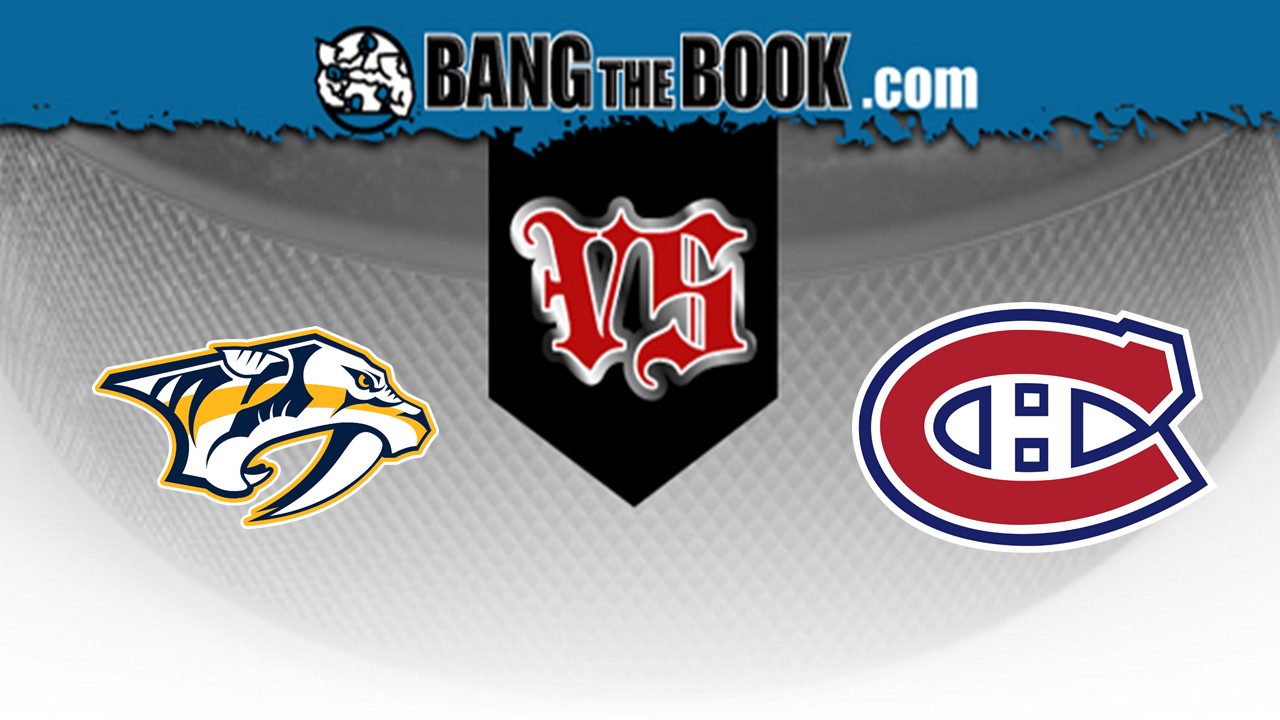 Roman Josi, Filip Forsberg, and the Nashville Predators are set to do battle against Tomas Tatar, Phillip Danault, and the Montreal Canadiens at Bell Centre in an East-West tilt. The action gets going at 7 p.m. ET on Tuesday, March 10, and you can view it live on The Sports Network.

Nashville has converted on just 17.1 percent of its power play chances this year, a figure that places them in the bottom-10 overall among NHL teams. Its penalty kill is ranked 29th overall, and it’s successfully killed off only 76.1 percent of its penalties..

Averaging 25.9 saves per game with a .913 save percentage, Juuse Saros (16-23-4) has been the primary option in goal for Nashville this season. If Nashville decides to rest him, however, head coach John Hynes might turn to Pekka Rinne (18-18-4 record, .895 save percentage, 3.17 goals against average).

Over on the other bench, Montreal is 31-39 straight up (SU) and has lost 16.3 units for moneyline bettors this year. Through 70 regular season outings, 35 of its games have gone under the total, while 32 have gone over and just three have pushed. It’s 14-22 SU as the home team this year.

The Canadiens have converted on just 17.9 percent of their power play chances this season, a mark that’s right around league average. On the other hand, its penalty kill is ranked 19th overall, and it’s successfully killed off 78.7 percent of all penalties.

Carey Price (27.4 saves per game) has been the primary netminder in goal for the Canadiens. Price has 27 wins, 30 losses, and six overtime losses to his credit and has recorded a fairly-weak .909 save percentage and 2.77 goals against average this season.

Over Nashville’s last ten games, four of them have been decided by two or more goals (the team is 1-3 in those games).

Montreal is 4-1 in games decided by a shootout this season while Nashville is 3-3 in shootouts.

Nashville may hold the upper hand if it’s a tight one late. The team’s 17-13 in one-goal games, while Montreal is only 15-22 in such games.

Nashville skaters have averaged 6.0 giveaways over its last five home games, an improvement from its season average of 9.2 giveaways per game (ranked 13th in the league).

Montreal skaters have averaged 20.0 giveaways over its last five home games, a rise over its season average of 12.3 giveaways per game (ranked 29th in the league).

The Habs this season have tallied the sixth-most hits in the NHL (26.4 per game).