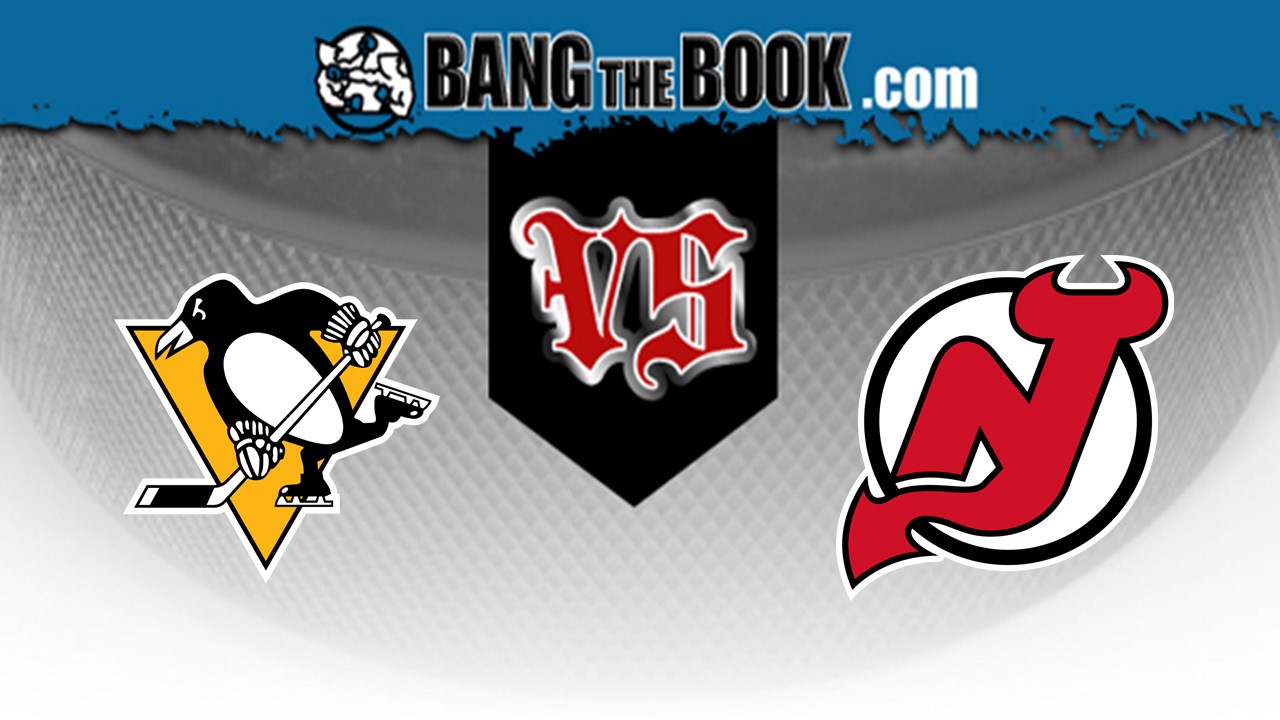 The Prudential Center will be the site for an intriguing tilt as the New Jersey Devils prepare to face the visiting Pittsburgh Penguins. The game gets started at 7 p.m. ET on Tuesday, March 10, and fans at home can catch this divisional matchup live on AT&T SportsNet Pittsburgh.

Pittsburgh is 39-29 straight up (SU) and has lost 0.5 units for moneyline bettors thus far. Through 68 regular season contests, 33 of its games have gone under the total, while 32 have gone over and just three have pushed. This 2019-20 Penguins team is 16-17 SU on the road.

Pittsburgh has converted on 20.3 percent of its power play chances this year, a figure that’s right around league average. Its penalty kill is ranked ninth overall, and it’s successfully killed off 82.4 percent of all penalties.

For the team as a whole, the Pens have been penalized just 3.4 times per game in the 2019-20 season, and 4.0 per game over its last five road outings. The team’s had to kill penalties just 8.5 minutes per game over their last 10 outings.

Averaging 25.1 saves per game with a .898 save percentage, Matt Murray (20-17-5) has been the primary option in goal for Pittsburgh this year. If head coach Mike Sullivan decides to rest him, however, the team may go with Tristan Jarry (20-13-1), who has a .921 save percentage and 2.43 goals against average this year.

The visiting Penguins will be led by Evgeni Malkin and Bryan Rust. Malkin (71 points) has tallied 23 goals and 48 assists, and has recorded two or more points in 21 different games. Rust has 27 goals and 28 assists to his creditand has notched at least one point in 33 games.

On the other side of the ice, New Jersey is 28-40 straight up (SU) and has lost 4.5 units for moneyline bettors this year. 34 of its outings have gone over the total, while 33 have gone under and just one has pushed. The team’s 13-20 SU at home this season.

The Devils have converted on just 18.2 percent of their power play chances this season, a figure that’s right around league average. On the other hand, its penalty kill is ranked 11th overall, and it’s successfully killed off 82.1 percent of all opponent power plays.

MacKenzie Blackwood has denied 28.3 shots per game as the top choice in goal for the Devils. Blackwood has 22 wins, 24 losses, and eight OT losses and has recorded a .915 save percentage and 2.74 goals against average this season.

Kyle Palmieri (25 goals, 20 assists) will pace the attack for the Devils.

Pittsburgh is 3-0 in games decided by a shootout this season while New Jersey is 4-6 in shootouts.

Eight of Pittsburgh’s last ten games have been decided by two goals or more. The team is 2-6 in those games.

Pittsburgh skaters have accounted for the league’s fourth-most hits per game (27.4), but the team’s recorded just 21.2 hits over their last five away games.