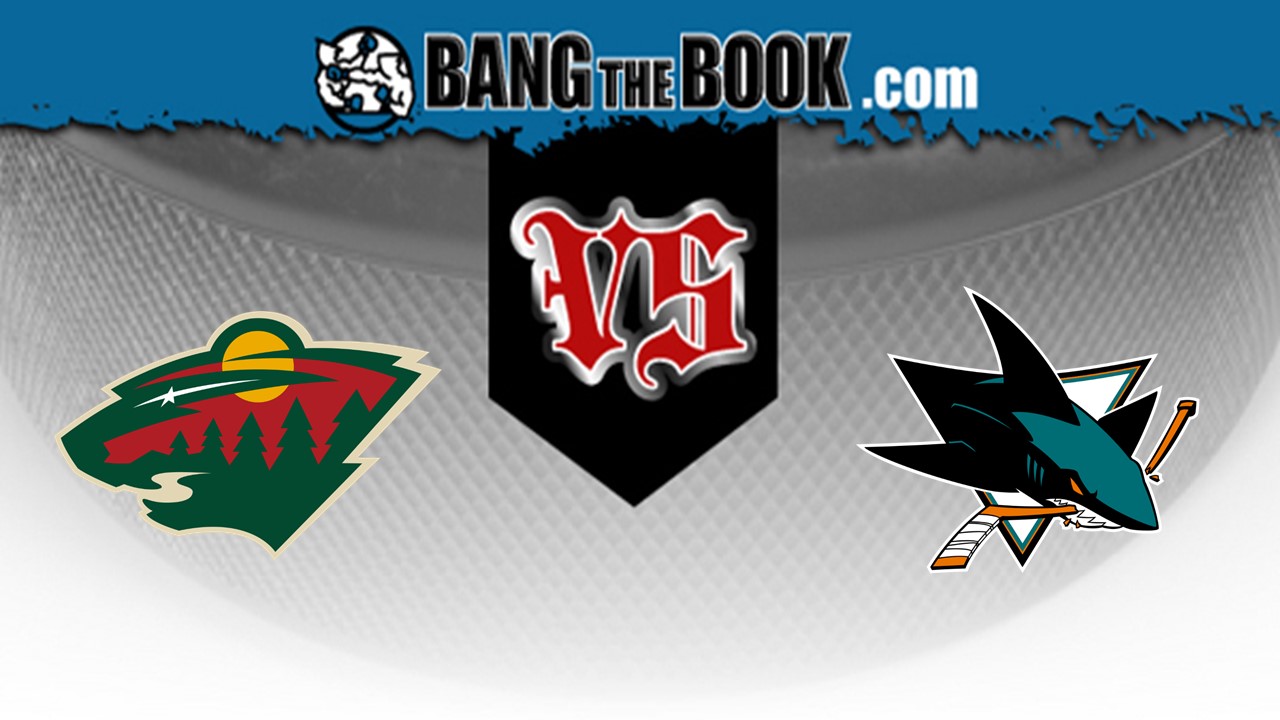 Kevin Fiala, Eric Staal, and the Minnesota Wild will face off against Brent Burns, Timo Meier, and the San Jose Sharks at the SAP Center for a Western Conference tilt. The action will get started at 10:30 p.m. ET on Thursday, March 5, and it is being televised live on Fox Sports North.

Minnesota has converted on 21.1 percent of its power play opportunities this year, a figure that’s right around league average. On the other hand, its penalty kill is ranked 27th overall, and it has successfully killed off only 76.5 percent of all penalties..

San Jose is 29-37 straight up (SU) and has lost 8.5 units for moneyline bettors this year. Through 66 regular season matches, 36 of its games have gone under the total, while 27 have gone over and just three have pushed. This year, the team’s 17-16 SU as the home team.

The Sharks have converted on just 15.9 percent of their power play opportunities this year, a figure that’s ranked 27th in the NHL. On the other hand, its penalty kill is ranked first overall, and it’s successfully killed off 86.6 percent of all penalties.

Martin Jones (25.1 saves per game) has been the primary option in goal for the Sharks. Jones has 17 wins, 22 losses, and two OT losses to his credit and has maintained a fairly-weak .898 save percentage and 2.97 goals against average this season.

Two of the Wild’s last ten games have ended in a shootout. The team is 1-1 in those games and 2-3 overall in shootouts this season.

Over Minnesota’s last ten games, six of them have been decided by two or more goals (the team is 4-2 in those games).