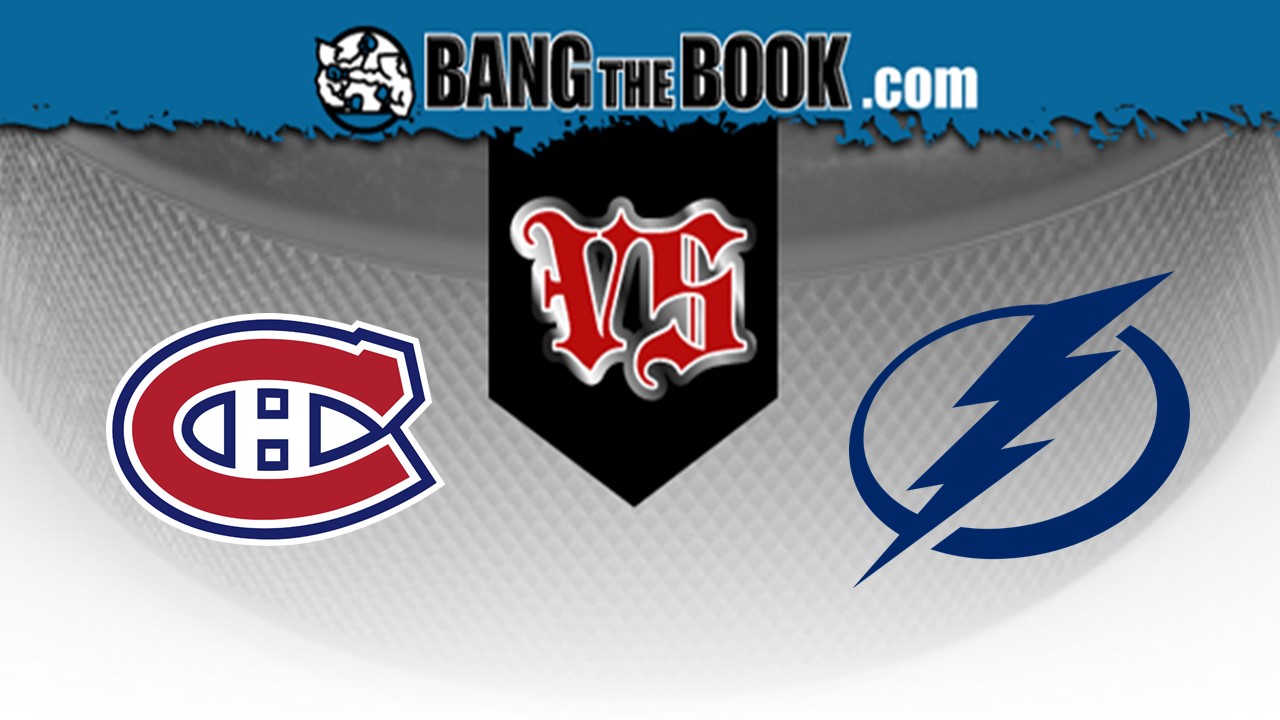 Amalie Arena will be the site for an enticing clash as the Tampa Bay Lightning square off against the visiting Montreal Canadiens. It’s the fourth and last time that these two clubs will meet in the regular season. This Atlantic Division matchup will get started at 7 p.m. ET on Thursday, March 5, and it can be viewed live on Fox Sports Sun.

The Lightning are 41-25 straight up (SU) and have earned moneyline bettors 0.7 units this season. That winning percentage, ranked second in the NHL in this young season, is a regression from the 62-20 record that the team managed during last year’s regular season campaign. Through 66 regular season matches, 34 of the team’s games have gone over the total, while 28 have gone under and just four have pushed. The team’s 21-12 SU at home this year.

Tampa Bay has been able to convert on 23.0 percent of its power play opportunities this season, a mark that places them in the top-10 among NHL teams. On the other hand, its penalty kill is ranked ninth overall, and it’s successfully killed off 82.0 percent of all penalties.

Averaging 28.0 saves per game with a .915 save percentage, Andrei Vasilevskiy (33 wins, 16 losses, and three OT losses) has been the top option in goal for the Lightning this year. If the Bolts choose to rest him, however, head coach Jon Cooper could go with Curtis McElhinney (8-9-9 record, .908 save percentage, 2.83 goals against average).

The Bolts will continue to rely on leadership out of Nikita Kucherov and Steven Stamkos. Kucherov (80 points) has tallied 31 goals and 49 assists and has recorded multiple points 25 times this year. Stamkos has 29 goals and 37 assists to his credit and has recorded at least one point in 41 games.

In the other locker room, Montreal is 31-37 straight up (SU) and has lost 14.3 units for moneyline bettors this year. A total of 33 of its outings have gone under the total, while 32 have gone over and just three have pushed. Montreal’s 17-15 SU as an away team this season.

Montreal has converted on 18.5 percent of its power play opportunities this year, a mark that’s right around league average. On the other hand, its penalty kill unit is ranked 21st overall and it’s successfully killed off 78.6 percent of all opponent power plays.

Carey Price (27.6 saves per game) has been the primary choice in goal for Montreal. Price has 27 wins, 29 losses, and six OT losses to his credit, and has registered a .910 save percentage and 2.75 goals against average this year.

For the visiting Canadiens, much of the offense will run through Tomas Tatar, who has 39 assists and 22 goals this year.

For both of these clubs, the over has hit in three of their last five games.

Montreal’s attempted 34.2 shots per contest overall this season (the second-most in the NHL), and 32.7 in its last 10 games.

Montreal (4-1 in shootouts) has more shootout experience coming into this one. Tampa Bayemerged victorious in both of its shootouts this year.

Tampa Bay could hold the upper hand if this one comes down to the wire. The team’s 18-13 in games decided by one goal, while Montreal is just 15-22 in such games.