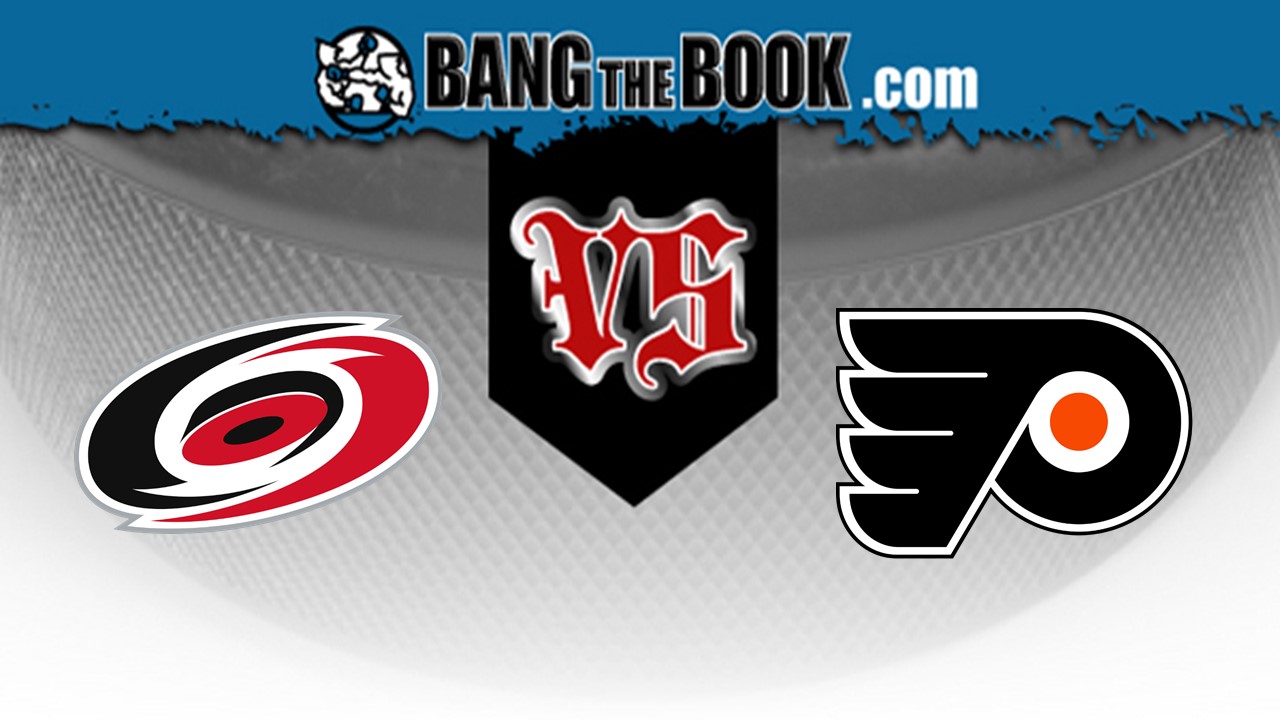 Sebastian Aho, Teuvo Teravainen, and the Carolina Hurricanes will face off against Travis Konecny, Sean Couturier, and the Philadelphia Flyers at the Wells Fargo Center in a Metropolitan Division showdown. NBC Sports Network will air the action, which gets going at 7 p.m. ET on Thursday, March 5.

Philadelphia is 39-27 straight up (SU) and has earned 10.4 units for moneyline bettors this season. That winning percentage, ranked second in the Metropolitan Division so far this season, is a welcomed improvement compared to what the team did during last year’s regular season (37-45). Through 66 regular season outings, 35 of the team’s games have gone over the total, while 28 have gone under and just two have pushed. This season, the team is 23-9 SU at home.

The Flyers have converted on 21.5 percent of their power play chances this year, a mark that’s right around league average. On the other hand, their penalty kill is ranked 11th overall, and they’ve successfully killed off 81.8 percent of all penalties.

With a .909 save percentage and 22.8 saves per game, Carter Hart (22-18-3) has been the principal option in goal for the Flyers this season. If Philadelphia decides to give him the night off, however, head coach Alain Vigneault could turn to Brian Elliott (16-15-15 record, .899 save percentage, 2.87 goals against average).

Carolina has lost 5.3 units for bettors taking the moneyline thus far and is currently 35-29 straight up (SU). Through 64 regular season contests, 33 of its games have gone under the total, while 31 have gone over and none have pushed. As an away team, the Hurricanes are 16-15 SU.

The Hurricanes have converted on 21.1 percent of their power play opportunities this season, a mark that’s right around league average. On the other hand, its penalty kill unit is ranked fifth overall and it’s successfully killed off 83.2 percent of all penalties.

Petr Mrazek (.904 save percentage and 2.71 goals against average) has been the primary option in goal for Carolina. Mrazek is averaging 24.7 saves per game and has 21 wins, 18 losses, and two OT losses to his credit.

The Flyers are 5-5 in games decided by a shootout this season while the Hurricanes are 5-0 in shootouts.

For both of these teams, the over has hit in three of their last five outings.

Nine of Philadelphia’s last ten outings have been decided by two or more goals. The club is 7-2 overall in those games.