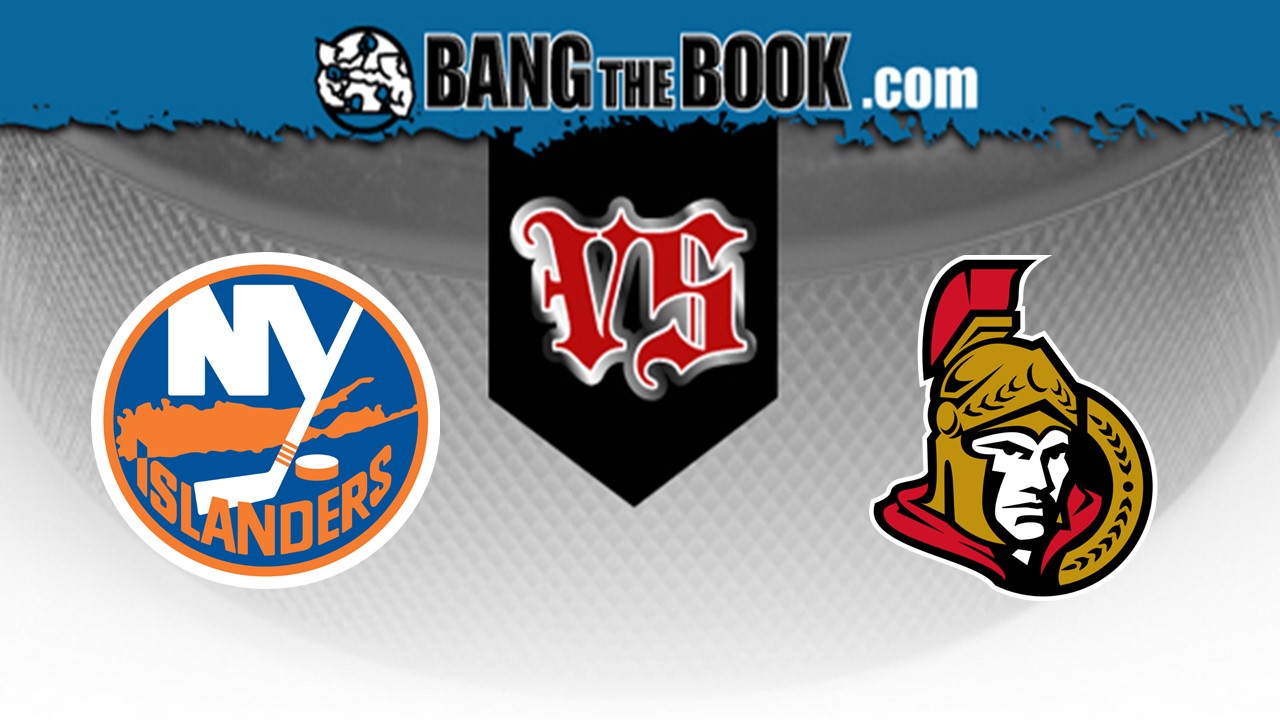 Brock Nelson, Mathew Barzal, and the New York Islanders are set to face off against Brady Tkachuk, Connor Brown, and the Ottawa Senators at Canadian Tire Centre in an Eastern Conference tilt. Reseau Des Sports will showcase the matchup, and the opening face-off is at 7:30 p.m. ET on Thursday, March 5.

New York has converted on just 17.7 percent of its power play opportunities this year, a mark that’s ranked 23rd in the NHL. On the other hand, its penalty kill is ranked 15th in the league, and it has successfully killed off 80.5 percent of its penalties..

Averaging 25.9 saves per game with a .916 save percentage, Semyon Varlamov (20-23-5) has been the top option in goal for New York this season. If head coach Barry Trotz decides to rest him, however, the team could roll with Thomas Greiss (16-14-3), who has a .914 save percentage and 2.74 goals against average this year.

The Senators have converted on just 15.1 percent of their power play chances this season, a mark that places them in the bottom overall among NHL teams. On the other hand, its penalty kill is ranked 23rd overall, and it’s successfully killed off 77.2 percent of all opponent power plays.

Craig Anderson has denied 26.3 shots per game as the top choice in goal for the Senators. Anderson has nine wins, 22 losses, and two overtime losses to his name and has maintained a pedestrian 3.35 goals against average and a poor .897 save percentage this season.

The Islanders are 3-2 in games decided by a shootout this season while the Senators are 1-5 in shootouts.

For both of these clubs, the game went over the total in four of their last five matchups.

Six of New York’s last ten games have been decided by two goals or more. The team is 2-4 in those games.

This game features two of the more physical teams in the league. New York skaters have accounted for the most hits in the league (28.0 per game) and the Sens have recorded the most (28.0).