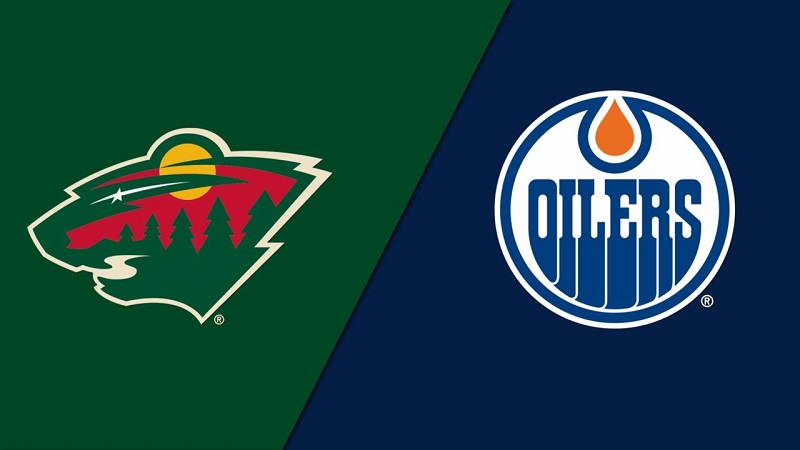 The NHL betting action continues Sunday, February 20, 2022, with the Western Conference showdown from Rogers Place in Edmonton, Alberta, so we have prepared the best Wild vs. Oilers betting pick along with the latest odds update on BetUs Sportsbook.

Minnesota meets Edmonton for Game 2 of their three-game regular-season set. The Wild aim for their fifth consecutive victory over the Oilers. Back in December, Minnesota upset Edmonton 4-1 as a +100 road underdog.

The Minnesota Wild (30-13-3) have won eight of their previous 11 contests, but they’ve suffered a couple of tough losses in their last two outings. After a 6-3 defeat at the Winnipeg Jets on February 16, the Wild lost to the Florida Panthers 6-2 as +110 home underdogs last Friday.

Minnesota surrenders 2.98 goals per game (20th in the NHL). On the other side of the ice, the Wild tally 3.74 goals per contest (3rd) on an 11.5 shooting percentage (1st). Wingers Kirill Kaprizov and Mats Zuccarello lead the way, recording 111 points between them (G39, A72). Kaprizov has accounted for four goals and four assists in his last four outings.

The Edmonton Oilers host the Wild on the second day of a back-to-back set. They beat the Winnipeg Jets 4-2 as -120 road favorites on Saturday afternoon, improving to 28-18-3 on the season.

The Oilers are unbeaten in five straight outings. During that span, Edmonton has scored 22 goals in total and surrendered only eight in a return. Centers Leon Draisaitl (G35, A34) and Connor McDavid (G26, A45) have been terrific all season long, and McDavid had one goal and a pair of dishes in that 4-2 road win at Winnipeg.

The Wild have dominated the Oilers over the last few years, winning six of their previous eight encounters and nine of the previous 13. The Oilers will have to deal with fatigue on the second night of a back-to-back set, so I’m expecting Minnesota to extend its winning streak over Edmonton to five games.

Minnesota’s offense looks unstoppable. The Oilers’ defense has improved over the last few weeks, but slowing down the Wild will be a tall task for Edmonton. Of course, you never know with the Oilers’ prolific offense, but the Wild’s defense should step up after allowing a whopping 12 goals over the last two games.

Although their first duel of the season saw five goals on the scoreboard, I have to go with the over in this Wild vs. Oilers clash. Minnesota is one of the best offensive teams in the league, while neither team can brag with a stout defense.

The Oilers are certainly capable of scoring a few goals against anyone on the home ice. They’ve smashed Anaheim 7-3 at Rodgers Place last time out. On the other side, the Wild have scored three or more goals in each but one of their last ten showings on the road.