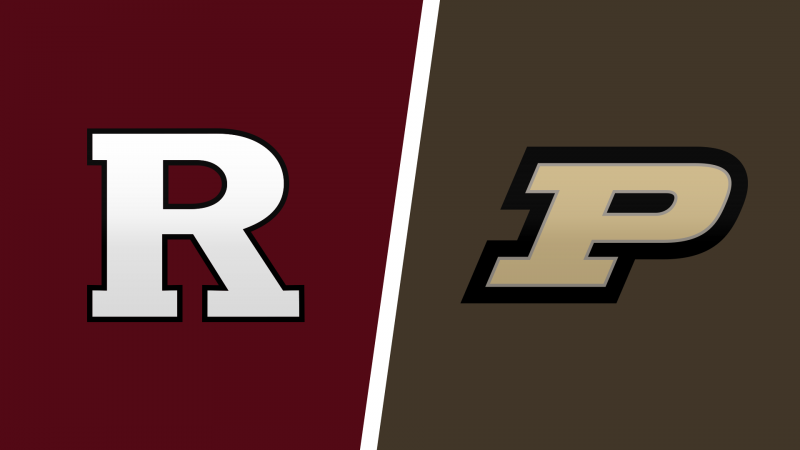 The college hoops betting action continues Sunday, February 20, 2022, so we are taking a closer look at the Big Ten Conference battle from Mackey Arena in West Lafayette, Indiana, to get you the best Rutgers vs. Purdue betting pick and odds.

Rutgers looks for another big win over the top-25 team

Rutgers dominated Illinois on the back of its defense, limiting the Fighting Illini to only 37.9% shooting from the field and 26.1% from beyond the 3-point line. On the other side of the floor, the Scarlet Knights made 47.5% of their field goals. Senior guard Ron Harper led the way with 16 points and eight rebounds, while sophomore center Clifford Omoruyi posted a 15-point, 13-rebound double-double.

The Purdue Boilermakers (23-4; 13-13-1 ATS) are coming off a 70-64 victory at the Northwestern Wildcats this past Wednesday. Playing as 6-point road favorites, the Boilermakers recorded their second straight win and eighth in their last nine outings at any location, but they also failed to cover for the third straight showing.

Purdue held Northwestern to 35.0% shooting from the field and 28.6% from beyond the arc. The Boilermakers were in full control for all 40 minutes, and sophomore big man Zach Edey led the charge with 14 points, eight rebounds, and four assists. Sophomore forward Mason Gillis had 11 points and seven rebounds, while sophomore guard Jaden Ivey added eight points, five boards, and three assists.

The Boilermakers will be fired up to get revenge for that narrow loss at Rutgers earlier in the season, and I’m expecting them to come out on top. However, covering a huge 12-point spread against the red-hot Scarlet Knights might be a problem.

As I’ve mentioned, Rutgers has won four straight contests over the top-25 teams in the AP Poll. The Scarlet Knights’ defense has improved lately, and the visitors will keep it close should they manage to defend the 3-point line well.

Rutgers will have to bring its best defense in order to upset the odds at Mackey Arena. The Scarlet Knights also need to slow down things and take good care of the ball. They average only 65.2 possessions per 40 minutes (301st in the country).

On the other side, the Boilermakers register 66.6 possessions per 40 minutes (230th), but their offense has been lethal thus far. Purdue is not a great defensive team, so the over has hit in ten of the Boilermakers’ previous 15 outings. Seven of Purdue’s last nine games overall and three of Rutgers’ previous five have produced more than 137 points in total.