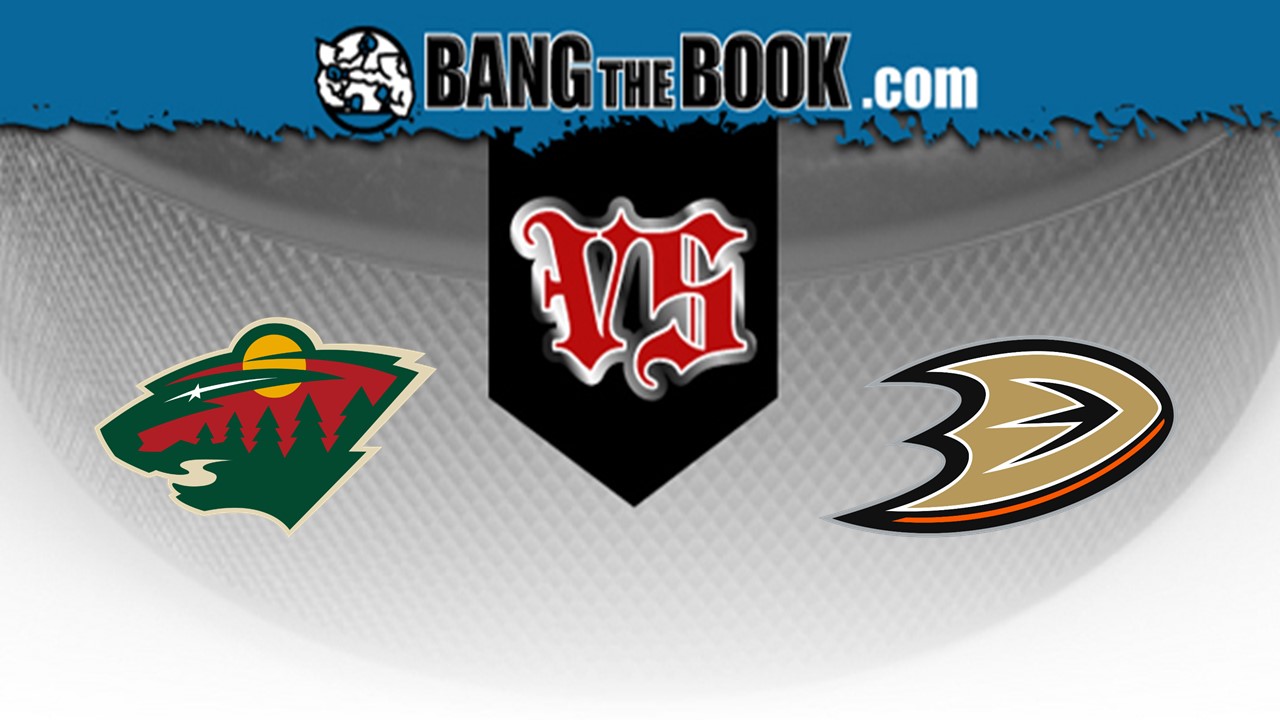 The Honda Center will be hosting an enticing matchup as the Minnesota Wild visit Anaheim to face the Ducks. It’s the third and last time that the two clubs will meet in the regular season. Prime Ticket will air this Western Conference matchup, and the puck drops at 9 p.m. ET on Sunday, March 8.

Minnesota has converted on 20.7 percent of its power play chances this year, a mark that’s right around league average. Its penalty kill is ranked 26th overall, and it’s successfully killed off only 76.8 percent of all penalties.

The Wild, as a collective unit, have been sent to the penalty box 3.6 times per game during the 2019-20 season, and 2.8 per game over its last five road outings. The team’s been forced to kill penalties just 6.5 minutes per game over their last 10 outings.

Sporting a .910 save percentage and 25.9 saves per game, Alex Stalock (21-17-4) has been the primary option in goal for Minnesota this year. Stalock did just play yesterday, however, so the team could choose to rest him and turn to Devan Dubnyk instead (11-18-2 record, .892 save percentage, 3.34 goals against average).

Kevin Fiala and Ryan Suter will both be relied on to produce for the visiting Wild. Fiala (52 points) is up to 21 goals and 31 assists, and has recorded two or more points in 13 different games. Suter has eight goals and 39 assists to his name (and has registered a point in 35 games).

On the other side of the rink, Anaheim is 28-40 straight up (SU) and has lost 8.2 units for moneyline bettors thus far. 36 of its matches have gone over the total, while 31 have gone under and just one has pushed. The team is 15-18 SU at home this year.

The Ducks have converted on just 14.0 percent of their power play opportunities this year, a figure that places them in the bottom overall among NHL teams. On the other hand, its penalty kill is ranked 26th overall, and it’s successfully killed off 76.8 percent of all opponent power plays.

John Gibson (27.5 saves per game) has been the primary choice in goal for the Ducks. Gibson has 20 wins, 31 losses, and five OT losses to his name and has maintained a pedestrian 3.00 goals against average and a poor .904 save percentage this year.

The home team offense will be led by Ryan Getzlaf (13 goals, 28 assists).

Anaheim is 5-1 in games decided by a shootout this season while Minnesota is 2-3 in shootouts.

For both of these clubs, the total has gone under in three of their past five matches.

Over Minnesota’s last ten games, six of them have been decided by two or more goals (the team is 4-2 in those games).

The Ducks this season have registered the 10th-most hits per game in the NHL (22.5), but the club has averaged 25.4 over their past five games as the home team.