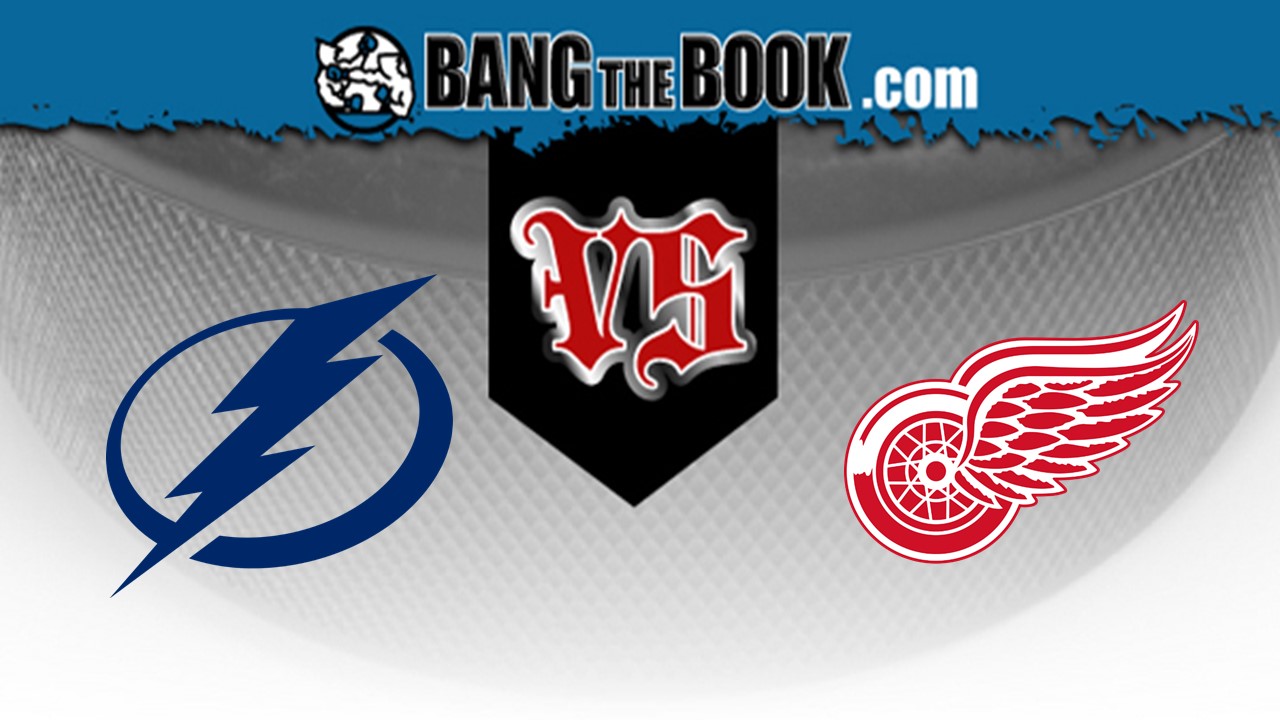 Nikita Kucherov, Steven Stamkos, and the Tampa Bay Lightning will face off against Dylan Larkin, Tyler Bertuzzi, and the Detroit Red Wings at Little Caesars Arena for a divisional tilt. This one will get started at 5 p.m. ET on Sunday, March 8 and it is being shown live on Fox Sports Detroit.

Tampa Bay has converted on 23.4 percent of its power play opportunities this season, a mark that’s good enough for sixth-best in the NHL. Its penalty kill is ranked 11th overall, and it’s successfully killed off 82.1 percent of all penalties..

Boasting a .917 save percentage and 28.2 saves per game, Andrei Vasilevskiy (35-16-3) has been the best option in goal for Tampa Bay this season. Vasilevskiy played last night, however, so head coach Jon Cooper could decide to rest him and instead turn to Curtis McElhinney (8-9-2 record, .908 save percentage, 2.83 goals against average).

On the other side of the rink, Detroit is 16-53 straight up (SU) and has lost 25.9 units for moneyline bettors thus far. Through 69 regular season matches, 34 of its games have gone under the total, while 27 have gone over and just eight have pushed. It’s 11-24 SU at home this year.

The Red Wings have converted on just 15.0 percent of their power play opportunities this season, a mark that places them in the bottom 5 overall among NHL teams. On the other hand, its penalty kill is ranked 30th overall, and it’s successfully killed off 75.5 percent of all penalties.

Jonathan Bernier has stopped 26.4 shots per game as the top selection in the crease for the Red Wings. Bernier has 14 wins, 30 losses, and three overtime losses and has maintained a subpar .909 save percentage and 2.88 goals against average this season.

The Lightning are 2-0 in games decided by a shootout this season while the Red Wings are 2-2 in shootouts.

Three of Detroit’s last five games gone under the total.

Six of Detroit’s last ten games have been decided by two or more goals, and the club is 0-6 overall in those games.

This game features two of the more aggressive defenses in the league. Tampa Bay skaters have dished out the seventh-most hits in the league (24.0 per game) and the Red Wings have recorded the 10th-most (22.4).