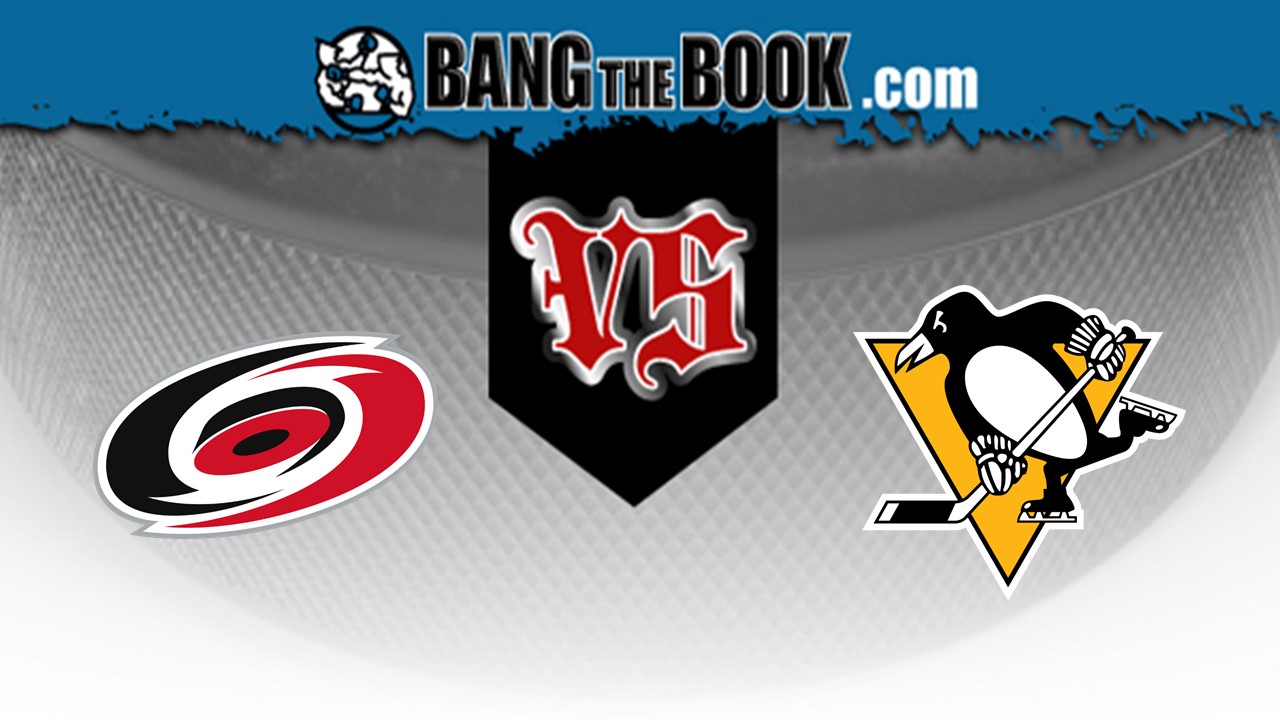 In a game featuring a couple of the league’s top penalty-kill units, the Carolina Hurricanes and the Pittsburgh Penguins face off at PPG Paints Arena. This divisional matchup will get underway at 1:30 p.m. ET on Sunday, March 8, and it will be showcased live on AT&T SportsNet Pittsburgh.

Playing the role of sizable favorite will be Pittsburgh (-170), while Carolina is an underdog displaying moneyline odds of +150, and the oddsmakers have set the Over/Under (O/U) at an even 6 goals. The odds for betting that total sit at -110 for the over and -110 on the under.

Pittsburgh is 39-28 straight up (SU) and has earned 2.6 units for moneyline bettors this year. That winning percentage, the third-best in the Metropolitan Division in this young season, is fairly close to the 44-38 record the team posted during the 2018-19 season campaign. Among its 67 games this season, 30 have gone under the total, while 30 have gone over and just three have pushed. The team’s 23-11 SU at home this season.

The Penguins have converted on 20.5 percent of their power play opportunities this season, a figure that’s right around league average. On the other hand, their penalty kill is ranked seventh overall, and they’ve successfully killed off 82.5 percent of all penalties.

With a .898 save percentage and 25.1 saves per game, Matt Murray (20-17-5) has been the top option in goal for Pittsburgh this season. Murray did just play yesterday, however, so head coach Mike Sullivan could choose to give him the day off and instead go with Tristan Jarry (20-12-12 record, .924 save percentage, 2.31 goals against average).

The Pens will continue to lean on the offensive production from Evgeni Malkin and Bryan Rust. Malkin (70 points) has tallied 22 goals and 48 assists and has recorded two or more points 21 times this year. Rust has 27 goals and 27 assists to his name and has recorded at least one point in 33 contests.

Losing 6.3 units for moneyline bettors, Carolina is 36-30 straight up (SU) overall this year. Through 66 regular season contests, 34 of its games have gone under the total, while 31 have gone over and none have pushed. The Hurricanes are 17-16 SU as the visiting team this season.

The Hurricanes have converted on 21.1 percent of their power play chances this year, a figure that’s right around league average. On the other hand, its penalty kill unit is ranked fourth overall and it’s successfully killed off 83.5 percent of all penalties.

Petr Mrazek (2.71 goals against average and .904 save percentage) has been the primary option in goal for Carolina. Mrazek is averaging 24.7 saves per game and has 21 wins, 18 losses, and two overtime losses to his credit.

Sebastian Aho (36 goals, 27 assists) and Teuvo Teravainen (15 goals, 46 assists) are the top offensive options for Carolina and will lead the attack for the visiting Hurricanes.

Carolina is 5-0 in games decided by a shootout this season while Pittsburgh is 3-0 in shootouts.

Three of Pittsburgh’s last five outings gone under the total.

Eight of Pittsburgh’s last ten contests have been decided by two or more goals, and the team is 3-5 overall in those games.

The Pens this season have handed out the fourth-most hits per game in the NHL (27.6).