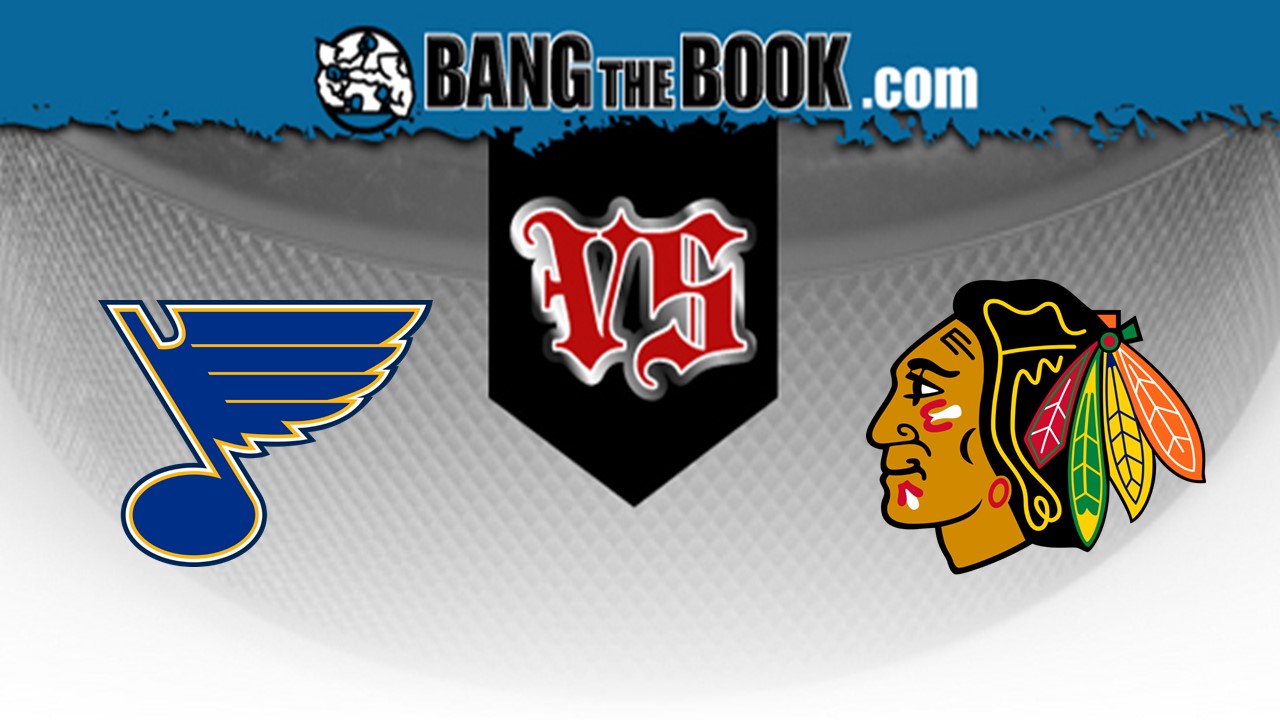 Squaring off for the fourth and final time this year, the St. Louis Blues and the Chicago Blackhawks collide at the United Center. The opening face-off takes place at 7:30 p.m. ET on Sunday, March 8, and fans at home are able to catch this divisional matchup live on NBC Sports Network.

With a -140 moneyline, St. Louis heads into the contest as the heavy favorite. The line for Chicago now stands at +120, and the oddsmakers have set the Over/Under (O/U) at an even 6 goals. If bettors want to put some action on this game’s total, they’ll be looking at odds of -110 for the over and -110 for the under.

St. Louis currently touts the third-strongest power-play unit in the NHL, as it’s found the net on 24.5 percent of its extra-man opportunities this season. Its penalty kill is ranked 18th overall, and the team’s successfully killed off 79.7 percent of all penalties.

For the team as a whole, the Blue Notes have been penalized just 3.3 times per game during the 2019-20 season, and 2.2 per game over its last five. The team has had to kill penalties just 6.2 minutes per game over their last 10 outings.

The visiting Blues have relied on David Perron and Ryan O’Reilly this year. Perron has 60 points on 25 goals and 35 assists, and has recorded multiple points 12 times. O’Reilly has 12 goals and 47 assists to his name, and has logged at least one point in 39 games.

Over on the other bench, Chicago is 31-37 straight up (SU) and has lost 0.3 units for moneyline bettors this year. Through 68 regular season contests, 34 of its games have gone under the total, while 33 have gone over and just one has pushed. The team is 15-17 SU at home this year.

The Blackhawks have converted on just 14.7 percent of their power play opportunities this year, a figure that places them in the bottom overall among NHL teams. On the other hand, its penalty kill is ranked 10th overall, and it’s successfully killed off 82.2 percent of all opponent power plays.

Corey Crawford has stopped 29.7 shots per game as the primary netminder in goal for the Blackhawks. Crawford has 15 wins, 23 losses, and three overtime losses to his credit and has maintained a mediocre 2.81 goals against average and a .916 save percentage this season.

The Hawks will be led on offense by Patrick Kane (31 goals, 51 assists).

Five of St. Louis’ last ten games have been decided by two goals or more. The team is 4-1 in those games.

St. Louis is 2-3 in games decided by a shootout this season while Chicago is 4-4 in shootouts.

St. Louis may hold an advantage if this one comes down to the wire. The team’s an impressive 18-12 in one-goal games, while Chicago is only 11-17 in such games.

The over has hit in three of the last five matchups for each of these teams.

Chicago has averaged 11.6 giveaways over its last five home games, a rise over its season average of 10.1 giveaways per game (ranked 17th in the league).