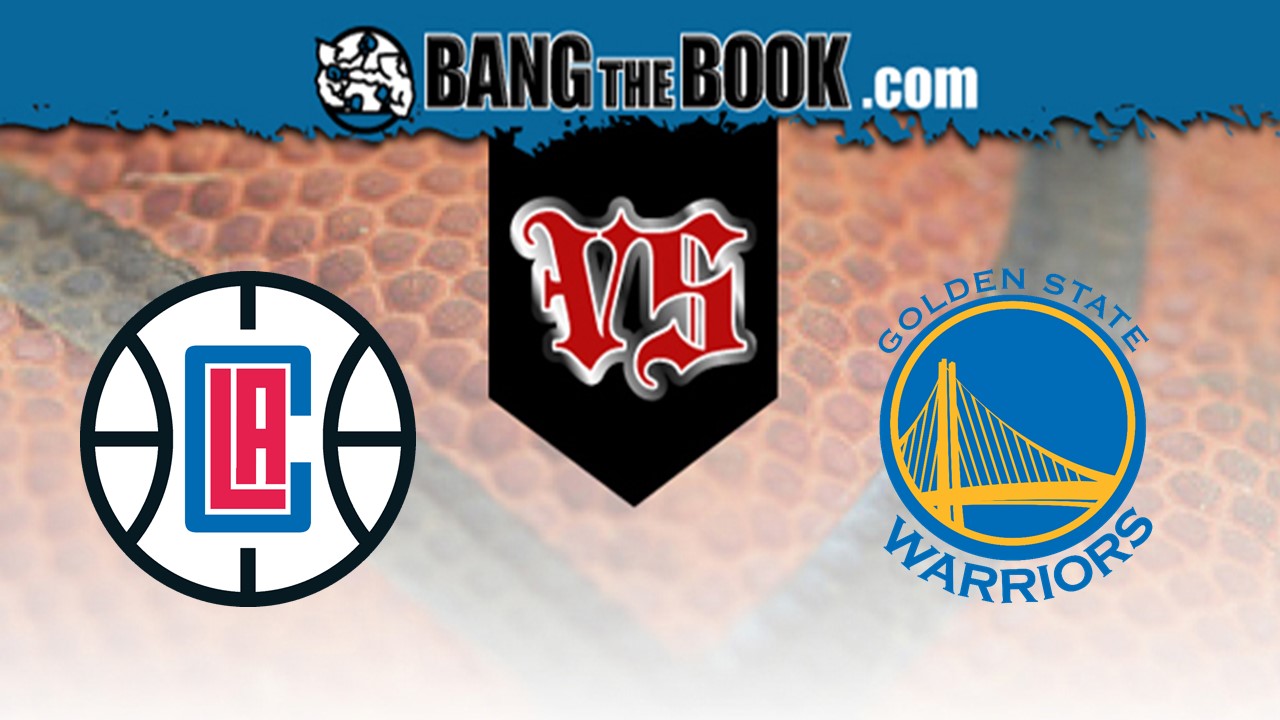 In the Clippers’ last outing, they lost to the Los Angeles Lakers, 112-103, despite being 2.5-point favorites. With 31 points on 9-for-16 shooting, Paul George was the game’s leading scorer. The Lakers had a better turnover percentage (10.8 vs. 12.8). The Clippers, on the other hand, had an offensive rebounding percentage of 29.4 (above their season average of 23.9). The two teams combined to score 215 points, which came in under the projected point total of 226.5.

The Warriors hope to keep it rolling after topping the Philadelphia 76ers in their last game, 118-114, as 4-point underdogs. Golden State rallied around Marquese Chriss, who had 13 points, 10 rebounds and eight assists. Golden State played a nearly flawless game. They had a ridiculously low turnover percentage of 7.0 (better than their season average of 12.8) and a free throw rate of 0.263 (above their season average of 0.210). Philadelphia was 10.5 and 0.226, respectively, for those same stats. The two squads collectively scored 232 points, which came in over the O/U total of 219.5.

Golden State might struggle to find the bottom of the net as they square off against one of the league’s best defenses. Los Angeles currently ranks fifth in defensive efficiency while the Warriors rank 30th in offensive efficiency.

These two teams have already met twice this season, with the Clippers winning both. Kawhi Leonard scored a game-high 36 points in the most recent game, in which the Clippers defeated the Warriors 109-100 but were not able to cover as 14.5-point favorites. He also had nine rebounds and five assists. The two teams combined to put up 209 points, which was 8 points below the projected point total of 217 points. Los Angeles had a much better effective field goal percentage (0.554 vs. 0.427). Golden State, on the other hand, had a much better turnover percentage (8.5 vs. 16.9).

Golden State is 4-1 ATS with 3 overs and 2 unders in its last five games.

Across its last five games, Los Angeles is 3-2 ATS with 3 unders and 2 overs.