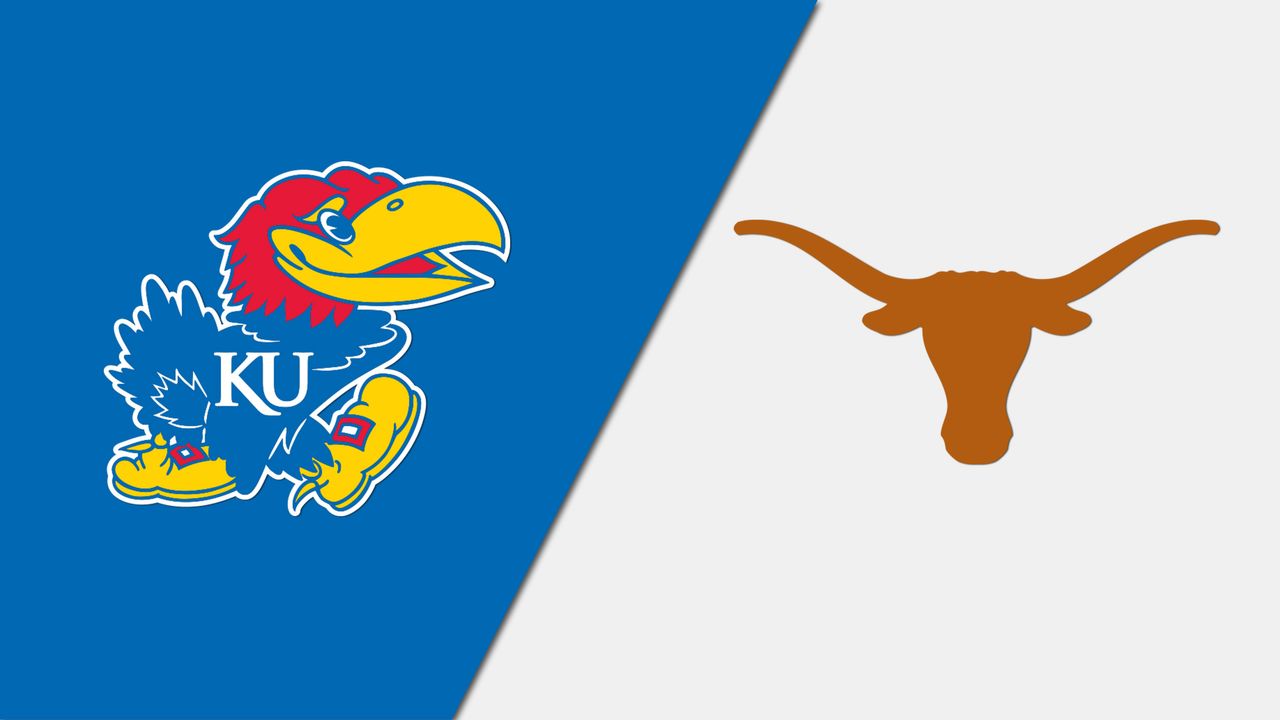 The college basketball betting action goes on Monday, February 7, 2022, with the marquee Big 12 Conference matchup from Frank Erwin Center in Austin, Texas, so we bring you the best Kansas vs. Texas betting pick and odds.

According to BetDSI Sportsbook, the Longhorns are small 1.5-point home favorites with a total of 135.5 points. No. 23 Texas takes on No. 10 Kansas for the first time this season, searching for its third consecutive victory over the Jayhawks.

The Kansas Jayhawks improved to 19-3 straight up and 10-12 ATS following an 83-59 home win over the No. 8 Baylor Bears this past Saturday. They made a statement in a tough matchup with the reigning NCAA champions, dominating their rivals from start to finish.

The Jayhawks held the Bears to only 29.6% shooting from the field. On the other side of the ball, Kansas made 51.6% of its field goals, while senior guard Ochai Agbaji and junior guard Christian Braun led the way with 18 points apiece. Agbaji averages 20.8 points and 5.0 rebounds on the season, while Braun adds 15.2 points, 5.9 boards, and 3.2 assists a night.

Kansas is now topping the Big 12 Conference with an 8-1 record. The Jayhawks are No. 8 in the latest NCAA NET Rankings and No. 7 in the KenPom rankings. They score 120.1 points per 100 possessions and surrender 93.7 in a return.

The Texas Longhorns (17-6; 10-13 ATS) are coming off a 63-41 victory to the No. 20 Iowa State Cyclones this past Saturday. Playing as 8.5-point home favorites, the Longhorns recorded their fourth victory in the last five outings at any location, but they’ve gone only 2-5 ATS over the last seven games overall.

Texas dominated Iowa State on the defensive end, allowing the Cyclones to make only 28.6% of their field goals and 13.3% of their 3-pointers (2-for-15). The Longhorns outscored Iowa State 38-18 in the second half, while senior guard Marcus Carr led the charge with 14 points, eight assists, and five rebounds.

Chris Beards’ boys improved to 6-4 in the conference play, occupying the fourth spot of the Big 12 Conference standings. The Longhorns are No. 15 in the NCAA NET Rankings and No. 14 in the KenPom rankings. They score 111.2 points per 100 possessions (41st in the country) and allow only 88.4 in a return (9th).

The Jayhawks must be fired up following that dismantling of the Baylor Bears, but they’ll have a really tall task at Frank Erwin Center, as Texas has won 15 of its previous 16 games on the home court. Hereof, I’m expecting a tight clash and a dramatic finish, so give me the hosts to cover.

The Longhorns exclusively lean on upper-classmen. They love to play aggressive defense and should manage to force the Jayhawks into a lot of half-court basketball. On paper, Kansas is a better offensive team than Texas, but the Longhorns have enough talent to mix and match all night long.

If you want to take the risk at higher wages, take Any Team to Win by 5 or Fewer Points into consideration. Three of the Longhorns’ last four home contests have been decided by five or fewer points.

Kansas is a good defensive team, so the Longhorns have to remain patient on the offensive side of things and put heavy pressure on the ball on the other side for all 40 minutes. Texas leads the country in points allowed per game (54.7), so I’m backing the under on the totals. The under is 4-2 in the Jayhawks’ last six games overall and 7-2 in the Longhorns’ last nine contests at home.