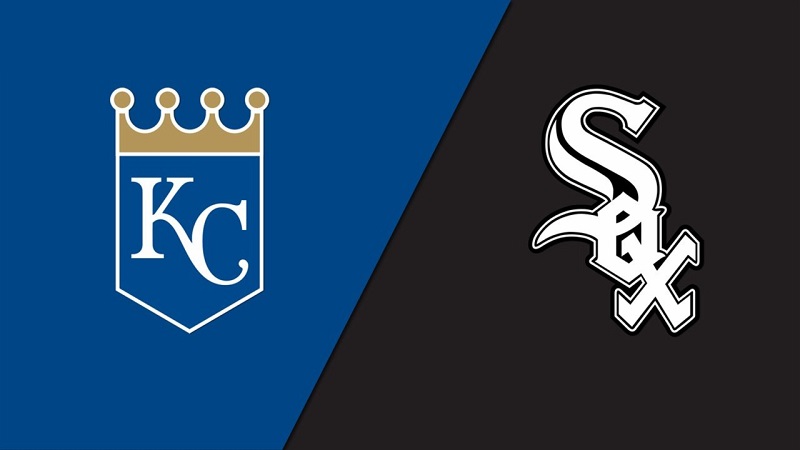 All 30 MLB teams will be involved in an action-packed Tuesday, August 30, and one of the most interesting games is this divisional battle, so make sure you get the best Royals vs. White Sox betting pick and odds.

Kansas City and Chicago will open a three-game series at Guaranteed Rate Field, and the White Sox are -156 moneyline favorites on Bovada Sportsbook, while the total is set at 8 runs. These AL Central foes have faced 16 times this season, and the Royals currently lead the season series 9-7.

Royals’ offense erupted in a win over the Padres

The Kansas City Royals lost the first two games of the home series against the San Diego Padres before exploding for a season-high 15 runs in a 15-7 Game 3 victory. It was the Royals’ best offensive display of the campaign as they tormented Sean Manaea in the opening inning, scoring five runs in the first frame.

Kansas City recorded 18 hits, but interestingly, the hosts blasted only two homers, which is strange considering they scored 15 runs. Michael A. Taylor led the way with four RBIs, Nick Pratto followed him with three, while Salvador Perez and Drew Waters chipped in two RBIs apiece. Jonathan Heasley (2-7) got a win after allowing three runs on four hits with seven strikeouts and two walks over 5.0 innings.

White Sox are going down

The Chicago White Sox are more and more away from a wildcard spot, let alone the divisional title after losing nine of the previous 11 games. They were swept by the Arizona Diamondbacks at home and are on a four-game losing streak, so this series against the Royals and the next against Minnesota in Chicago are crucial for the White Sox’s postseason chances.

The White Sox had a 2-1 lead until the 8th inning against the D-Backs in Game 3 of the series, but Arizona tied and then scored a winning run off of closer Kendall Graveman, who now dropped to a 3-3 record. Chicago had only one player with a multi-hit game, and it was Elvis Andrus. Starter Dylan Cease (12-6) posted another quality start after surrendering two runs on two hits with eight strikeouts and a walk.

Lucas Giolito will start for the 24th time this season when he faces the Royals on Tuesday. The 28-year-old righty has a disappointing 5.14 ERA, 1.50 WHIP, and 135/46 K/BB ratio across 122.2 innings of work. Still, he managed to record four wins in five starts so far in August.

The Royals are without back-to-back wins in the last 20 days, and guess what, the last time they won two in a row was against the White Sox. Singer has been excellent against the White Sox this season with a 2.01 ERA in 22.1 innings. Giolito wasn’t bad in his two starts against Kansas City with a 3.60 ERA over 10.0 innings. There are no secrets between the two divisional rivals, and it’s going to be a close one, but I am going with the hosts, who still have some chance of getting to the postseason.

Both teams are batting better against southpaws, while they combine for under 8 runs per nine innings against right-handers. Singer allowed more than two earned runs only once in the last eight starts, while Giolito bounced back in his previous start and I expect him to have another solid outing on Tuesday. Under is 4-0 in Singers’ last four starts vs. American League Central opponents, Under is 20-8-1 in the previous 29 H2H meetings, while Under is 11-4-1 in the last 16 H2H duels in Chicago.