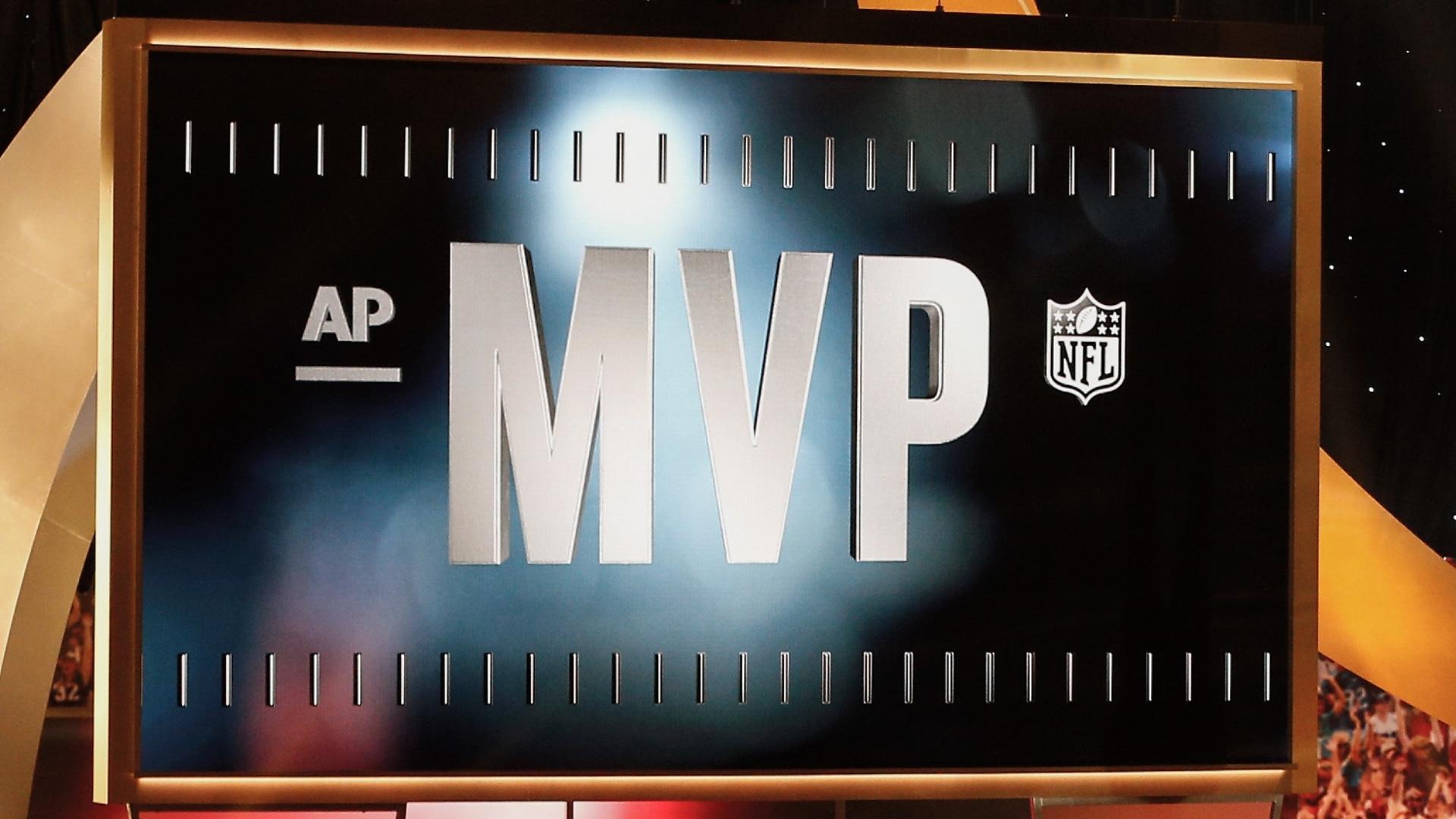 The NFL’s preseason is winding down this week, which means the kickoff of the regular season is just a few weeks ago. As the teams gear up for the start of their 2022 campaigns, bettors are keeping a close eye on futures.

One of the most talked about props is which player will win the MVP award. History shows that quarterbacks usually win this award, so let’s sift through the top passers who are worth a play. For all the NFL MVP futures odds, and a huge sign up bonus visit BetAnySports!

Since 2006, a quarterback has won the award every single year save for once (Adrian Peterson in 2012). That means that if you’re betting on this futures prop at BetAnySports, make sure you’re going with a quarterback.

Mahomes entered last season as the favorite to win this prop but this year, he starts off second in line behind Buffalo Bills passer Josh Allen. Many people aren’t thrilled about Mahomes prospects because he lost Tyreek Hill in the offseason. However, Andy Reid’s teams in general – over his time in Philadelphia and Kansas City – tend to survive even if they don’t have great receivers.

The Chiefs picked up Juju Smith-Schuster in the offseason along with Marquez Valdez-Scantling and rookie Skyy Moore. Mahomes should have enough weapons to work with. And if the Chiefs do win double digits again without Hill in the mix, Mahomes will get more credit and put himself in the running for this award. He’s one of the best quarterbacks in the game in an elite offense with great offensive minds around him. Expect another strong year from him.

One of the reasons the Broncos could go from outhouse to penthouse this season is because they acquired Russell Wilson in the offseason. While the quarterback – and the Seahawks – slipped last season, they had been a perennial playoff contender before that.

If Wilson can push for around 45 touchdown passes – and that is a possibility now that he’s with Jerry Jeudy, Courtland Sutton, and K.J. Hamler – and the Broncos finish with double digit wins, Wilson could cash in here.

Few offenses and teams are more reliant on an MVP like the Baltimore Ravens and Lamar Jackson. He was banged up last season but in 2020, he accounted for 3,762 yards, 43 touchdowns and just nine interceptions. Last season, the Ravens were 8-3 with a healthy Jackson in the lineup but once L-Jax got hurt, the team finished on a six-game losing streak. What better sign do you need to tell you that someone is an MVP?

This year, the Ravens have different weapons for him to work with but there is still no star receiver. Mark Andrews is around but beyond that, there are a lot of question marks with the targets. If Jackson can overcome that and still deliver around 45 touchdowns and a playoff berth, he could come away with the MVP.