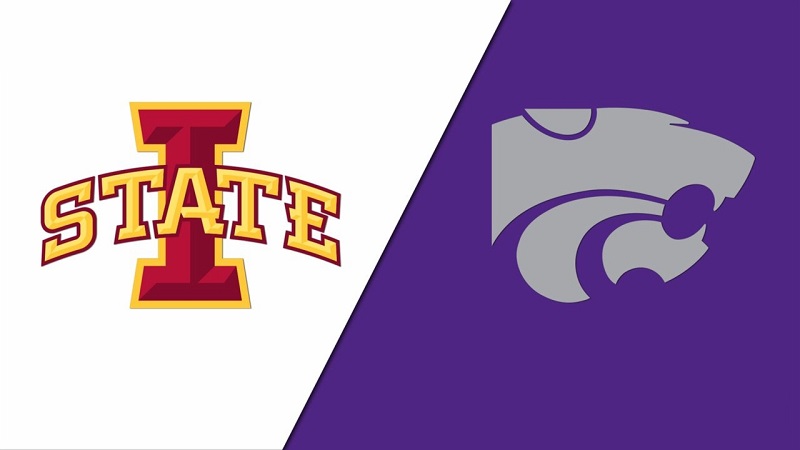 Week 7 of the 2021 college football season brings the Big 12 Conference showdown from Bill Snyder Family Stadium in Manhattan, Kansas, so we have prepared the best Iowa State vs. Kansas State betting pick and odds for Saturday, October 16.

Last year, the Cyclones destroyed the Wildcats at home, 45-0, covering a 13.5-point spread. This time around, Iowa State is a 6.5-point road fave on Bookmaker Sportsbook. The Wildcats are +210 moneyline dogs, while the totals are listed at 51.5 points.

The Cyclones hope to build on their Week 5 display

The Iowa State Cyclones (3-2; 2-3 ATS) are coming off a bye, hoping to stay on the winning path. They had an easy job in Week 5 and dismantled the hapless Kansas Jayhawks as 34.5-point home favorites, 59-7, to bounce back from a 31-29 defeat as 7-point road favorites at Baylor in Week 4.

The Cyclones stormed the front against the Jayhawks and scored four touchdowns through the air in the first quarter. Brock Purdy completed 17 of his 22 pass attempts for 245 yards and four scores, while Breece Hall had 17 carries for 123 yards and a couple of touchdowns.

The Wildcats want to snap a two-game skid

Kansas State tried its best against the Sooners, holding them to 392 total yards while racking up 420 in a return. Senior QB Skylar Thompson returned from a knee injury and went 29-of-41 for 320 yards and three touchdowns; sophomore RB Deuce Vaughn had 15 carries for 51 yards and 10 catches for 104 yards and a TD, while wideouts Landry Webber and Phillip Brooks combined for 120 yards and a couple of scores.

Interestingly, the Cyclones are winless in eight straight road tilts against the Wildcats. On paper, Iowa State is a better team in this matchup, but Kansas State has played well so far this season, so the Wildcats should be able to keep it close at home.

I lean the hosts, though betting on the totals looks like a better move, considering how good these two teams have been on the defensive end thus far.

Three of the last four meetings between Iowa State and Kansas State went in the under. Also, the under is 7-2-1 in the Cyclones’ previous ten games overall, and it is 5-1 in the Wildcats’ last six outings in Week 7.

Both teams lean on a stout defense. The Cyclones will certainly try to take advantage of the Wildcats’ secondary, but both sides should struggle to run efficiently and move the ball. Hereof, my best Iowa State vs. Kansas State betting pick is the under on the totals.