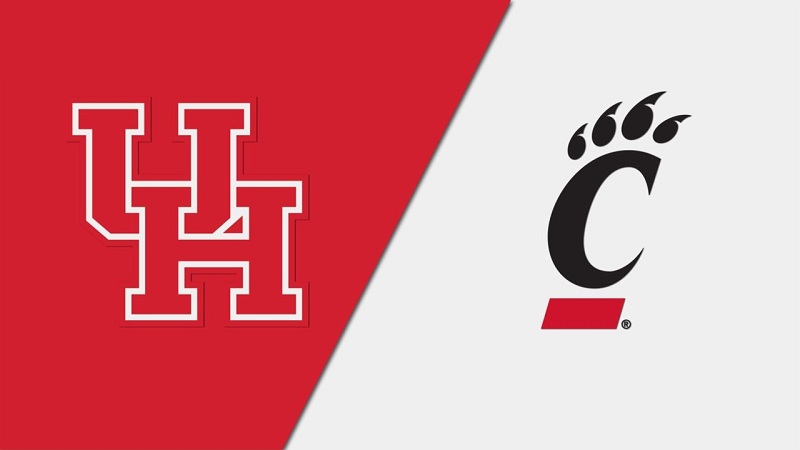 The college hoops betting action continues Sunday, February 6, with the marquee American Athletic Conference showdown from Fifth Third Arena in Cincinnati, Ohio, so we bring you the best Houston vs. Cincinnati betting pick along with the latest odds update on MyBookie Sportsbook.

The Cougars search for their fourth straight victory over the Bearcats, as they meet each other for the first time in 2021-22. Houston has dominated Cincinnati as of late, going 6-3 straight up and 8-1 ATS in their previous nine encounters.

Houston hopes to stay undefeated in the conference play

The Houston Cougars (19-2; 13-8 ATS) are riding an 11-game winning streak following a 73-62 victory to the Tulane Green Wave this past Wednesday. They failed to cover an 18-point spread on the home court, but the Cougars couldn’t care less as they remain the only unbeaten team in the American Athletic Conference.

The Cougars held the Green Wave to 32.8% shooting from the field and 21.1% from beyond the arc. Senior forward Fabian White led the way for Houston with 21 points and eight rebounds, while another senior F Taze Moore accounted for 12 points, five boards, and six assists.

The Cincinnati Bearcats (15-6; 8-11-1 ATS) are coming off a narrow 60-59 road victory at the East Carolina Pirates this past Sunday. They failed to cover a 6-point spread, nearly blowing a 12-point second-half lead.

The Bearcats played good defense and held the Pirates to 28.8% shooting from the field. However, Cincinnati made only 35.0% of its field goals and 22.2% of its 3-pointers to go with nine assists and 12 turnovers. Senior guard David DeJulius scored the game-winning floater with 3.7 seconds left on the clock and finished with 14 points and four rebounds.

The Cougars are No. 2 in the NCAA NET Rankings and No. 5 in the KenPom rankings, so they shouldn’t have too many problems beating the Bearcats on their home court. Covering a 6.5-point spread might be a tricky task because Cincinnati is a good defensive team, but I cannot back the Bearcats, who possess fewer offensive weapons than their opponents.

Cincinnati will have a mountain to climb against Houston’s D. Both teams prefer to play at a slow pace, so I don’t see how the Bearcats will manage to upset the odds in this matchup.

Considering how good these two teams have been defensively so far this season, I have to take the under on the totals. Also, I’ve mentioned that both Houston and Cincinnati love to take things slowly. The Cougars average 65.0 possessions per 40 minutes (310th in the nation), while the Bearcats register 67.5 (175th).

The total has gone under in 12 of Cincinnati’s last 17 contests overall. Furthermore, the under is 11-5 in the past 16 meetings between the Cougars and Bearcats, while Houston has kept its rivals below a 60-point mark in three of its last four outings.