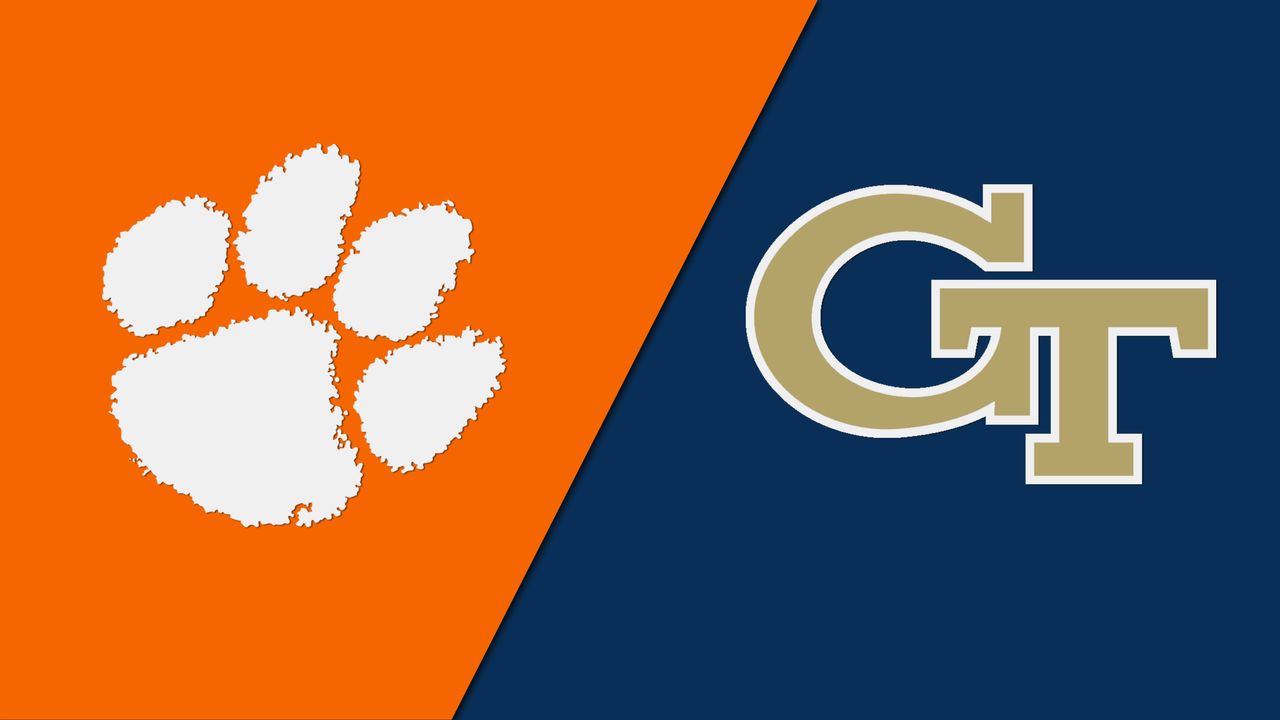 The Georgia Tech Yellow Jackets head to Memorial Stadium in Clemson, South Carolina, on Saturday, September 18, 2021, to take on the No. 6 Clemson Tigers, as the 2021 college football season goes on with Week 3 matchups.

The Yellow Jackets are winless in six straight meetings with the Tigers. Last year, Clemson destroyed Georgia Tech as a 27-point road favorite, 73-7. The Tigers are 28.5-point home favorites for Saturday’s clash, while the totals are set at 52.0 points on BetDSI Sportsbook.

Georgia Tech had an easy job in Week 2

The Georgia Tech Yellow Jackets (1-1; 1-1 ATS) are coming off a convincing 45-17 victory over the Kennesaw State Owls this past Saturday. They covered a 20-point spread in front of the home fans and bounced back from a shocking 22-21 home defeat to the Northern Illinois Huskies in Week 1.

The Yellow Jackets held the Huskies to just 301 total yards and still lost the clash, although both teams turned the ball over just once. Freshman QB Jordan Yates had just 12 passes for 135 yards and a TD, but he made it up against Kennesaw State, completing 17 of his 23 passing attempts for 254 yards and four touchdowns.

Jahmyr Gibbs leads the Jackets’ backfield with 29 carries for 155 yards, while Dontae Smith has nine totes for 97 yards and a couple of scores. Wideouts Kyric McGowan and Malachi Carter have combined for 14 catches, 231 yards, and three touchdowns.

The Tigers are back on the winning track

The Clemson Tigers (1-1; 0-2 ATS) opened the 2021 CFB season with a 10-3 home loss to the Georgia Bulldogs, playing as 3-point home favorites. They bounced back with a comfortable 49-3 home victory to the South Carolina State Bulldogs, but the Tigers still failed to cover a massive 50.5-point spread.

Sophomore QB D.J. Uiagalelei had a tough day in the office back in Week 1, tossing for 178 yards and an interception while completing just 19 of his 37 passing attempts. Uiagalelei enjoyed a much better game in Week 2 and scored a couple of touchdowns on his own while throwing for 171 yards, a TD, and a pick.

However, the Tigers need more from their signal-caller. Uiagalelei was tortured by Georgia, and that display against South Carolina State is not a proper benchmark. Will Shipley and Kobe Pace have combined for 162 rushing yards and three touchdowns on the ground, while Joseph Ngata has accounted for nine catches for 161 yards.

The Clemson Tigers probably have the weakest team in years, but they shouldn’t have any problems beating the Yellow Jackets in front of the home fans. D.J. Uiagalelei has to prove his worth and finally get his targets heavily involved, while the Tigers’ defense should make some stops against Georgia Tech’s decent attack.

Hereof, I’m backing the hosts to cover. They’ve dominated the Yellow Jackets as of late, and I’m expecting that trend to continue. Clemson is 6-0 straight up and 5-0-1 ATS in its last six encounters with Georgia Tech.

The Tigers are still trying to gel things offensively. They struggled mightily in Week 1 against the Georgia Bulldogs, but this is a much more favorable matchup. However, the Tigers’ defense shows no signs of slowing down, so I’m backing the under on the totals.

The visitors will have a tall task to score in this clash. The Tigers held Georgia to just 256 total yards, so I wouldn’t be surprised if they limit the Yellow Jackets to ten or fewer points. The under is 4-1 in Clemson’s last five games, and it is 4-2 in Georgia Tech’s previous six contests overall.