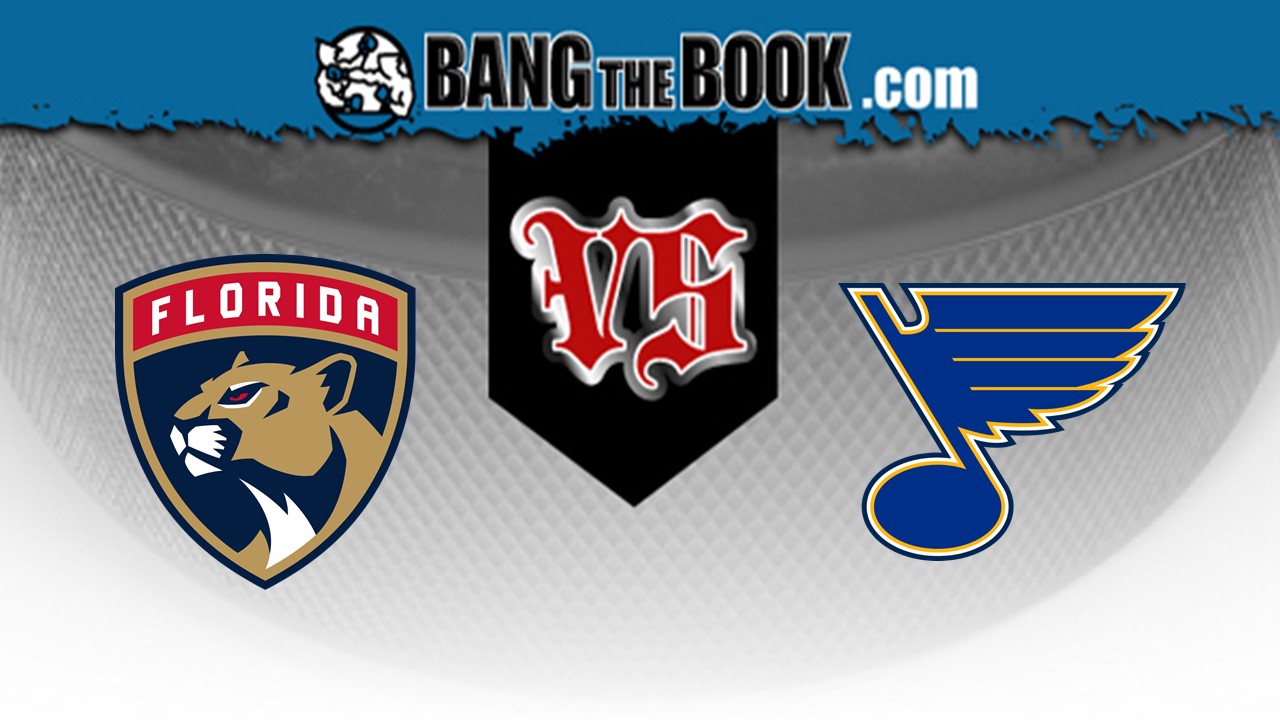 Jonathan Huberdeau, Aleksander Barkov, and the Florida Panthers are set to face off against David Perron, Ryan O’Reilly, and the St. Louis Blues at the Enterprise Center in an East-West showdown. The action will get underway at 8 p.m. ET on Monday, March 9, and it’s being shown live on Fox Sports Midwest.

St. Louis is 41-28 straight up (SU) and has earned moneyline bettors 3.9 units this year. That win percentage, ranked second in the Central Division so far this season, is fairly close to what the team posted during the 2018-19 season (45-37). Of its 69 games this season, 34 have gone over the total, while 32 have gone under and just two have pushed. Thus far, the team is 23-11 SU at home.

The Blues have converted on 24.2 percent of their power play opportunities this year, a mark that’s good enough for fourth-best in the NHL. On the other hand, their penalty kill is ranked 17th overall, and they’ve successfully killed off 80.1 percent of all penalties.

Sporting a .911 save percentage and 26.0 saves per game, Jordan Binnington (30-19-7) has been the primary goalkeeper for the Blue Notes this season. If St. Louis chooses to rest him, however, head coach Craig Berube might go with Jake Allen (11-12-12 record, .925 save percentage, 2.20 goals against average).

Florida has lost 3.3 units for bettors taking the moneyline this year and is currently 34-34 straight up (SU). 38 of its outings have gone over the total, while 27 have gone under the total and just three have pushed. As a road team, the Panthers are 17-16 SU.

The Panthers have converted on 20.8 percent of their power play opportunities this season, a figure that’s right around league average. On the other hand, its penalty kill unit is ranked 21st overall and it’s successfully killed off 78.4 percent of all penalties.

Sergei Bobrovsky (.900 save percentage and 3.23 goals against average) has been the primary option in goal for Florida. Bobrovsky is averaging 27.1 saves per game and owns a 24-26-6 record.

The Panthers are 3-4 in games decided by a shootout this season while the Blues are 2-3 in shootouts.

Over St. Louis’ last ten outings, six of them have been decided by two or more goals (the team is 5-1 in those games).