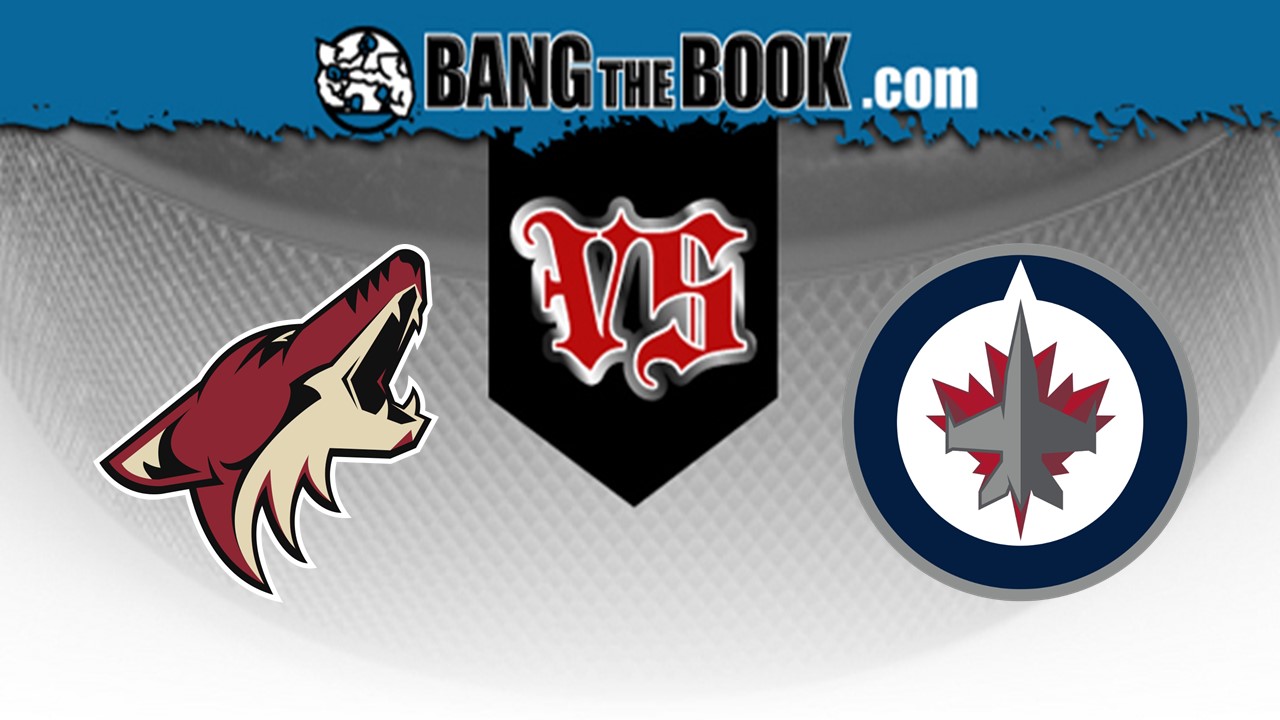 Bell MTS Place plays host to an intriguing showdown as the Winnipeg Jets prepare to face the visiting Arizona Coyotes. This Western Conference matchup gets started at 8 p.m. ET on Monday, March 9 and it’s being shown live on Fox Sports Arizona.

Playing the role of favorite will be Winnipeg (-125), whereas Arizona is a dog offering moneyline odds of +105. If you want to put some action on the matchup’s Over/Under (O/U) total, you’ll be looking at -115 for over 6 goals and +-105 for under under..

The Jets are 35-34 straight up (SU) and have netted moneyline bettors 3.6 units this season. That early-season winning percentage is a regression from the 47-35 record that the team managed during last year’s regular season campaign. Among its 69 games this season, 29 have gone under the total, while 29 have gone over and just two have pushed. The team is 19-17 SU at home this season.

Winnipeg’s converted on 20.6 percent of its power play opportunities this year, a figure that’s right around league average. On the other hand, its penalty kill is ranked 22nd overall, and it’s successfully killed off 77.2 percent of all penalties.

Sporting a .921 save percentage and 28.3 saves per game, Connor Hellebuyck (30-26-5) has been the primary goalkeeper for the Jets this season. If they, however, decide to give him the night off, Winnipeg might turn to Laurent Brossoit (7-12-12 record, .895 save percentage, 3.28 goals against average).

Mark Scheifele and Kyle Connor will each be offensive focal points for the Jets. Scheifele (71 points) is up to 28 goals and 43 assists and has recorded multiple points on 19 different occasions this year. Connor has 36 goals and 35 assists to his name and has notched at least one point in 43 games.

On the other bench, Arizona is 33-36 straight up (SU) and has lost 7.2 units for moneyline bettors this year. Through 69 regular season matches, 38 of its games have gone under the total, while 29 have gone over and just two have pushed. Arizona’s 16-20 SU as the away team this season.

Arizona has converted on 19.3 percent of its power play chances this season, a mark that’s right around league average. On the other hand, its penalty kill unit is ranked seventh overall and it’s successfully killed off 82.6 percent of all penalties.

Antti Raanta (2.63 goals against average and .921 save percentage) has been the primary option in goal for Arizona. Raanta is averaging 28.3 saves per game and has 15 wins, 18 losses, and three OT losses to his credit.

For the visiting Coyotes, a lot of the offense will be heavily coordinated by Taylor Hall (16 goals, 36 assists) and Clayton Keller (17 goals, 27 assists).

Four of Winnipeg’s last five outings gone under the total.

Arizona is 5-4 in games decided by a shootout this season while Winnipeg is 3-2 in shootouts.