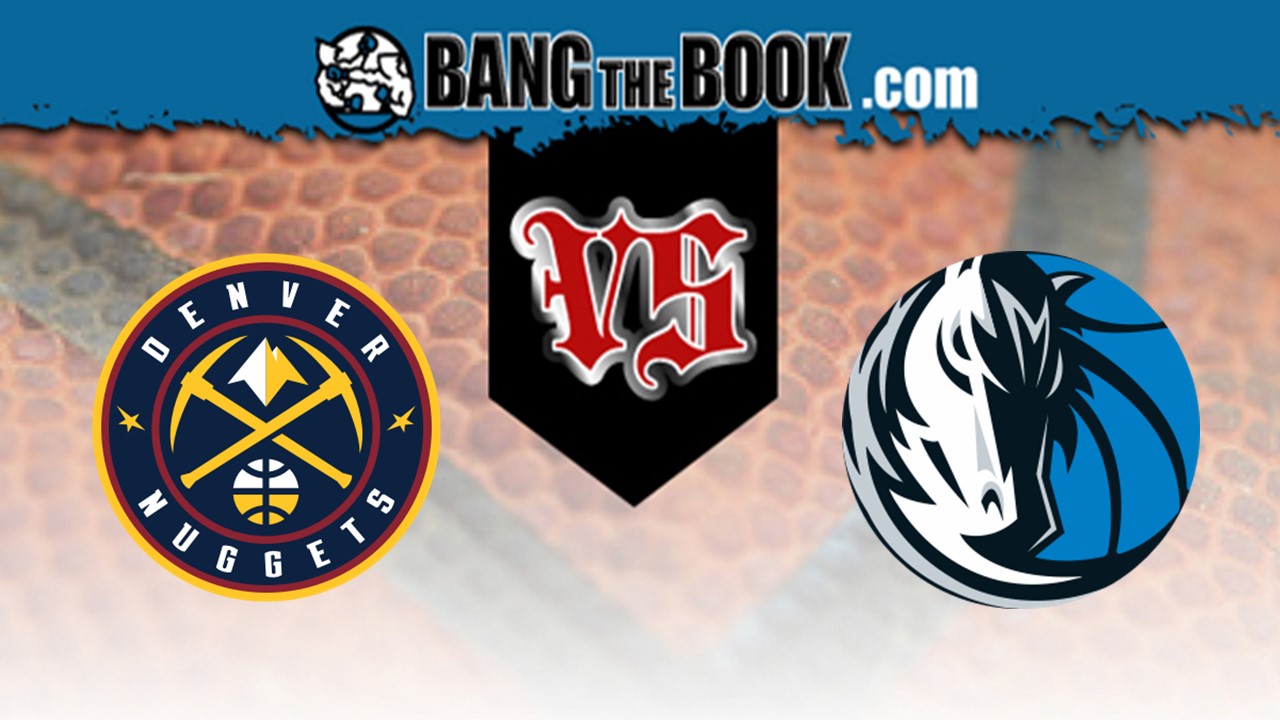 The Nuggets defeated the Milwaukee Bucks in their last matchup, 109-95, covering as 7.5-point favorites. With 20 points and 10 rebounds, Denver’s Paul Millsap put together a solid performance. The Nuggets forced 17 turnovers and held the Bucks to an effective field goal percentage of 0.461 (below their season average of 0.554). The two teams combined to put up 204 points, which finished well under the projected point total of 220.5.

The last time the Mavericks took the floor, they were beaten by the San Antonio Spurs, 119-109, and were unable to cover as 6.5-point underdogs. Luka Doncic was the game’s high scorer with 38 points on 13-for-26 shooting. San Antonio did a fantastic job of converting from the charity stripe (12-15; 80.0 percent). Dallas, on the other hand, held the Spurs to an offensive rebounding percentage of 14.6 (below the 22.9 mark opponents have averaged against Dallas this season). The two teams combined to score 228 points, which came in over the projected point total of 219.

These two teams have met twice already this year, each winning once. Nikola Jokic scored a game-high 33 points in the most recent contest, in which the Nuggets, who were 4.5-point underdogs, beat the Mavericks 107-106. He also put up seven assists and six rebounds. The two teams combined to put up 213 points, which was 10.5 points below the projected point total of 223.5 points. The Nuggets’ 22.0 offensive rebounding percentage was their largest advantage over the Mavericks, who had a mark of 17.1.

The total has gone under in 16 of the Nuggets’ 31 road games, while 21 of the Mavericks’ 33 home games have gone over.

Dallas is 2-3 ATS with 3 unders and 2 overs in its last five games.

Across its last five outings, Denver is 2-3 ATS with 3 unders and 2 overs.

The Mavericks’ average margin of victory in their last five games has been 2.8, down from 5.9 for the season.