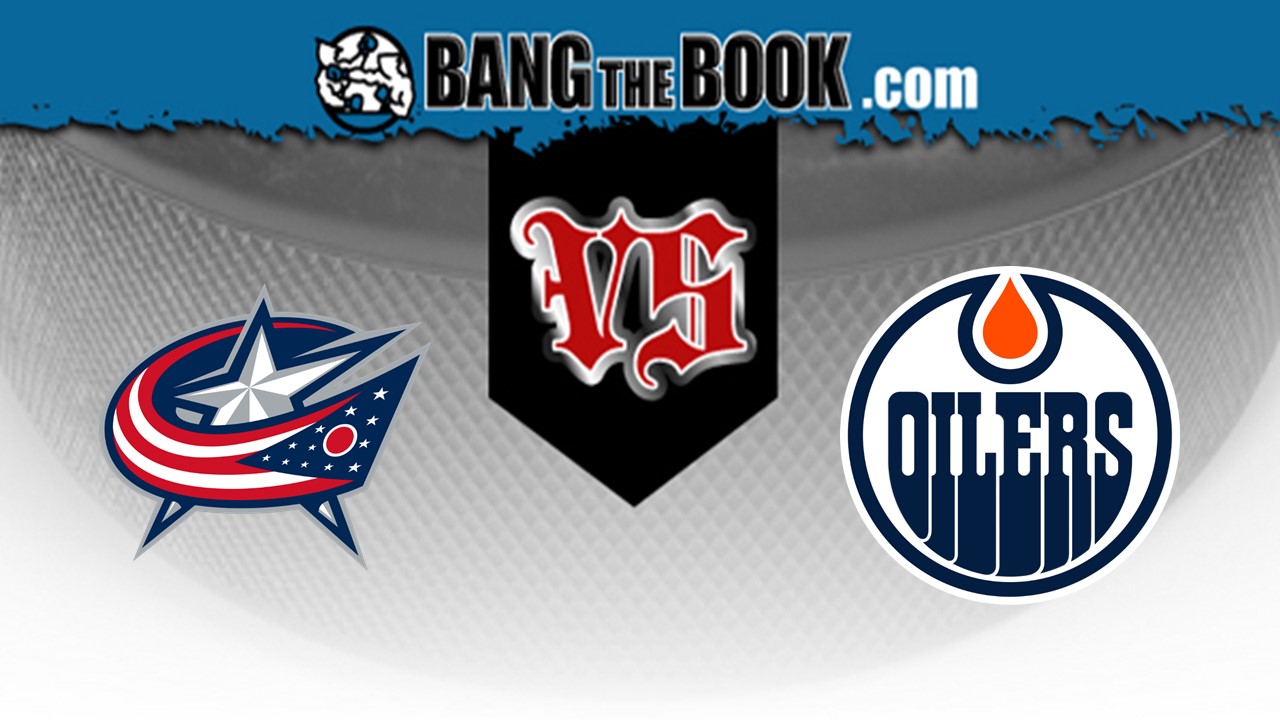 Squaring off for the final time this season, the Columbus Blue Jackets and the Edmonton Oilers face off at Rogers Place. CBC Sports will broadcast this East-West matchup, and the opening face-off is at 10 p.m. ET on Saturday, March 7.

Netting moneyline bettors 6.2 units, the Oilers are 36-32 straight up (SU) overall this year. That winning percentage, ranked 2nd in the Pacific Division in this young season, is a remarkable improvement over the 35-47 record from last year’s regular season campaign. Through 68 regular season matches, 33 of the team’s games have gone over the total, while 31 have gone under and just four have pushed. The team is 16-15 SU at home this year.

Edmonton currently has the second-strongest power-play unit in the NHL, as the team has scored on 29.8 percent of their extra-man advantages this year. On the other hand, its penalty kill is ranked second overall, and it’s successfully killed off 84.5 percent of all penalties.

Columbus has lost 2.3 units for bettors taking the moneyline this year and is currently 32-36 straight up (SU). Through 68 regular season matches, 40 of its games have gone under the total, while 27 have gone over and just one has pushed. Columbus’ 12-20 SU as an away team this season.

Columbus has converted on just 16.8 percent of its power play chances this season, a figure that places it in the bottom-10 overall among NHL teams. On the other hand, its penalty kill unit is ranked 13th overall and it’s successfully killed off 81.2 percent of all penalties.

Joonas Korpisalo (25.5 saves per game) has been the primary choice in goal for Columbus. Korpisalo owns a 19-17-6 record, and has registered a .912 save percentage and 2.58 goals against average this year.

Pierre-Luc Dubois (18 goals, 30 assists) has been one of the primary facilitators on offense for the visiting Blue Jackets.

Three of Edmonton’s last five outings gone under the total.

Columbus is 0-4 in games decided by a shootout this season while Edmonton is 2-2 in shootouts.

Edmonton could have an advantage if it’s a tight one late. The team’s 15-12 in games decided by one goal, while Columbus is 19-23 in such games.