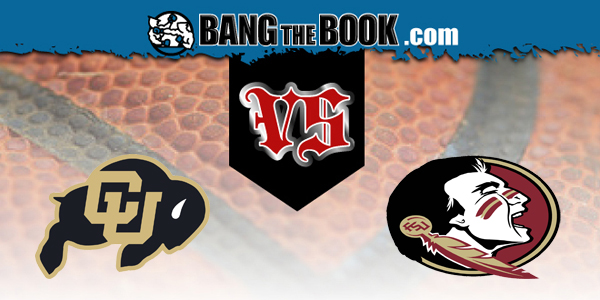 We finished off the week on a high note with a very easy over from North Texas and Villanova. The Wildcats have not shown any ill effects regarding the loss of Collin Gillespie thus far in the tournament and they have advanced to the Sweet 16 round of games.

We’ve got one more day of basketball to see which teams will be accompanying the Wildcats and the other Sunday winners into the Sweet 16 round. That means all-day basketball on a Monday, including the start of the CBI down in Daytona Beach. Our focus for this spotlight preview will be on the matchup in the East Region between Colorado and Florida State. Florida State is only -1.5 at Bookmaker Sportsbook for this one with a total of 140.5.

This is the 7:45 p.m. ET tip, so if you are one of those unfortunate souls forced to work today, you should be able to check this one out this evening with your feet up and a beer in hand.

Remember when Georgetown was one of those trendy 12 over 5 picks? The Buffaloes won that game emphatically by a 96-73 score, pouring in 1.315 points per possession in the process. There was a lot of talk prior to the NCAA Tournament about Colorado’s home/road splits, but the Buffs showed nothing of the sort with their best offensive performance of the season.

We can safely assume that Colorado will not shoot 16-of-25 from three-point land again here against Florida State. This is an excellent team from beyond the arc at 37.8%, which ranks 19th in the nation, but that is a stunning barrage from distance. For good measures, the Buffs were also 18-of-31 on two-point shots. Their 82.3% free throw percentage was not fully on display in the game with just 14 free throw attempts, but Colorado did make 12 of those.

The Pac-12 has fared quite well thus far in the NCAA Tournament and maybe that has led to a little bit of a different view of this Colorado club. This line does feel a touch short, but a dominant performance in Round 1 coupled with a nice run in the Pac-12 Tournament and the fact that Colorado has been ranked very highly by the metrics sites all season long could all be reasons why.

Perhaps another thing that has some bettors looking the Colorado direction is that the Buffaloes swept the three games with USC, a team that has a lot of length like Florida State does. Two of the wins weren’t even close for Tad Boyle’s team. The one in the Pac-12 Tournament was with a two-point victory. That is a USC team favored against Kansas today after all.

Florida State got some token opposition from UNC Greensboro, but the 10-point final score doesn’t say enough about how the game played out. Florida State was 0-of-9 from three, getting outscored by 21 points beyond the arc. The Seminoles still won by 10. We can reasonably assume that FSU isn’t held scoreless on triple tries again.

After all, Florida State ranks 12th in the nation in 3P% at 38.3%. The Seminoles don’t take a lot of them, but they do make a high percentage of their three-point attempts. This is just a solid offensive team all the way around. Florida State is a 52.6% team on two-point shots and a top-20 offensive rebounding team. The battle on the glass could define this game. Colorado is a top-100 team offensively and defensively on the window. Florida State is awesome at ORebs, but inexplicably bad on the defensive glass.

Opponents are only shooting 43.9% on twos against Leonard Hamilton’s team. They are shooting 33% on three-point shots, so we’ll have to see if they can hold Colorado to a number close to that. It could very well be the deciding factor in the game, especially if both teams are picking up offensive rebounds to cancel each other out.

One major concern for Florida State is the TO% problem that has popped up. The Seminoles never graded well in that department with a 20.2% TO% that ranks 243rd nationally. In five of the last six games, Florida State has gone over that number, including a 36.2% TO% in the ACC Tournament loss to Georgia Tech. Colorado’s TO% on offense is just 16.7%.

I went into this preview expecting to like Florida State. The line looks cheap when the Seminoles have advantages with their athleticism and height. Now I’m not so sure. The Buffaloes are a team that I did like a lot in that Georgetown game and feel like they’ve been wronged by public perception because they weren’t able to keep up their early-season appearances.

It goes without saying because of the line, but I do think Colorado has a great chance to win. My guess here is that Florida State can speed Colorado up a little bit. The Buffaloes played to 73 possessions against Georgetown, which was tied for their fastest game of the season. That was even in a blowout win. Florida State moves quicker than Colorado.

These are two teams that shoot the ball well, have a good chance at second-chance points, and Colorado has the chance at some transition offense if Florida State keeps turning it over.

It’s the over for me. 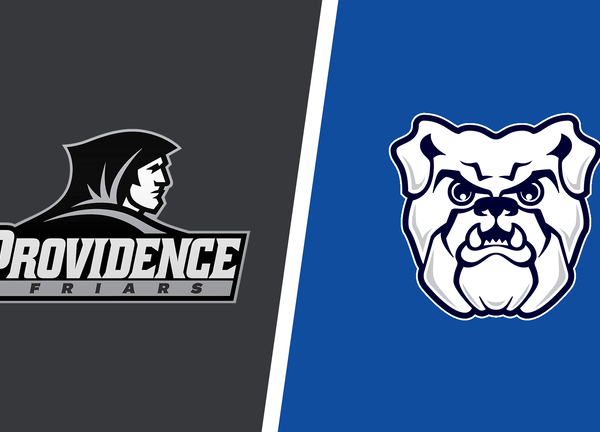 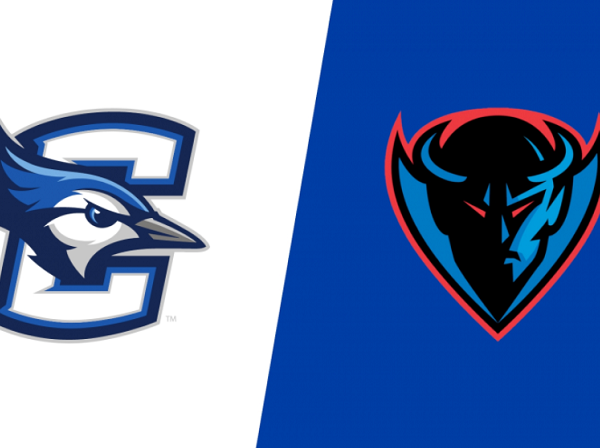 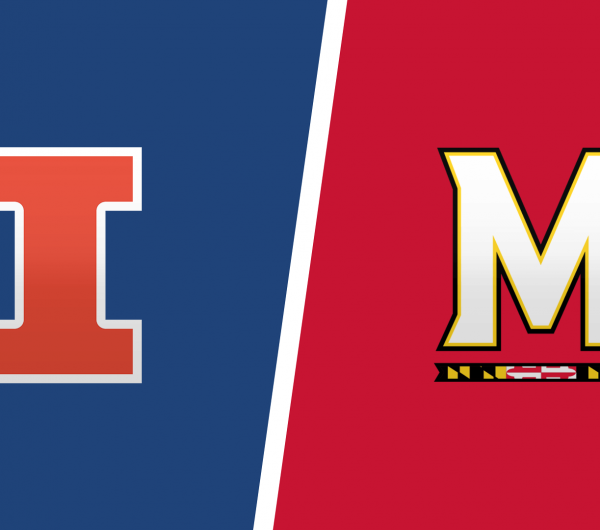