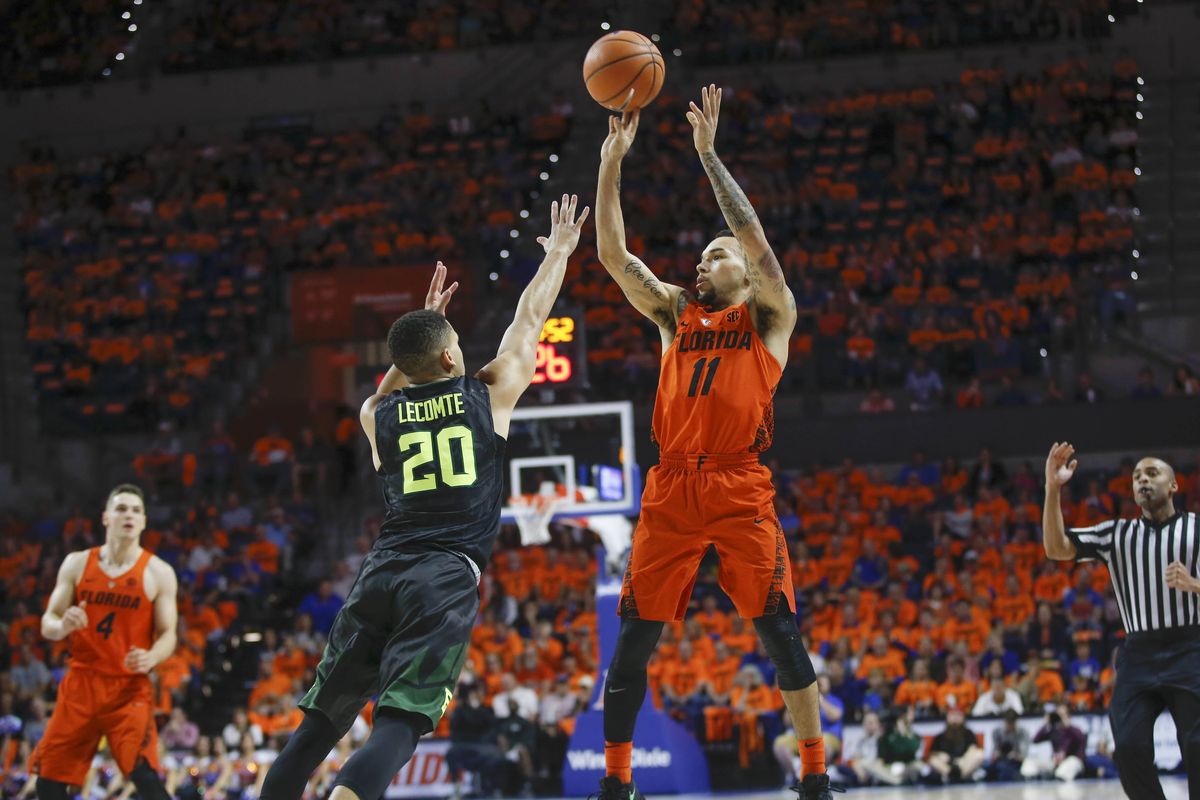 Nobody really remembers this, but Oral Roberts University, named for the famed evangelist, once made it into the Elite Eight. That was back in 1974. We are not altogether sure they can do it again, but they have a chance to make it to the Sweet 16. And that can happen if they can get past the Florida Gators, who came into the Big Dance with a team that perhaps isn’t among the best they’ve fielded.

The difference here is that ORU is coming off a huge first-round upset, and they might still be reading those press clippings as they try to pull another surprise.

The action takes place at 7:45 PM ET at the Indiana Farmers Coliseum and is televised by Tru TV. You know, BetAnySports customers can watch this game live and place wagers on it in real-time using the facilities of Sports Betting Prime.

Here are the particulars:

Undoubtedly Florida has standout talent. And they played in a good league. But the SEC was in no way on the level of the Big Ten or Big 12.

Some folks are saying that the Big Ten is not what it was cracked up to be, judging from the losses by teams like Purdue and Ohio State. ORU took the measure of the Buckeyes on Friday, and they did so in a rather unorthodox manner.

We say that because the Golden Eagles got 59 of their 75 points from just two people. Kevin Obanor had 30 points, while Max Abmas added 29. When you got beyond those two, Oral Roberts got just six total field goals from the rest of the team. But the other guys obviously didn’t crumble; they committed just six turnovers and also held Ohio State to just five out of 23 from beyond the three-point arc.

On the season, Abmas was the nation’s leading scorer, averaging 24.2 points per game. Obanor came in with 18.2 ppg. These guys can really drain it from long range. Abmas was 43.5% accurate, while Obanor is 45.3% and Kareem Thompson shot 41.5%. And ORU isn’t shy about shooting triples, as that constitutes 41% of their attempts. On top of that, the Golden Eagles don’t turn the ball over very often (15th in offensive turnover percentage). And they are the best free throw shooting team in the country (82.4%), so they aren’t going to leave many points on the table.

Yes, ORU was blown out by the likes of Missouri and Oklahoma. But they also hung pretty tight with Wichita State and Oklahoma State. They’re not intimidated in the least.

And have we mentioned they can really shoot?

In most categories, Florida is solid, although there isn’t much special to be seen. Well, except that they are up near the top in terms of their ability to defend three-pointers (just 30.5%). This presents a problem for ORU. So does the presence of 6-11 center Colin Castleton, who had 19 points, 14 rebounds and three blocks against Virginia Tech in Friday’s overtime win. You may see Florida’s offense moving a little more inside.

We think that Oral Roberts has enough firepower to come in through the back door. But it wouldn’t be surprising if Florida really made them work for those shots. Remember that the Gators were “under” the total going into overtime the other day, and that means they have played nine out of the last ten that way – in regulation time, that is. That may be the primary way we go here.