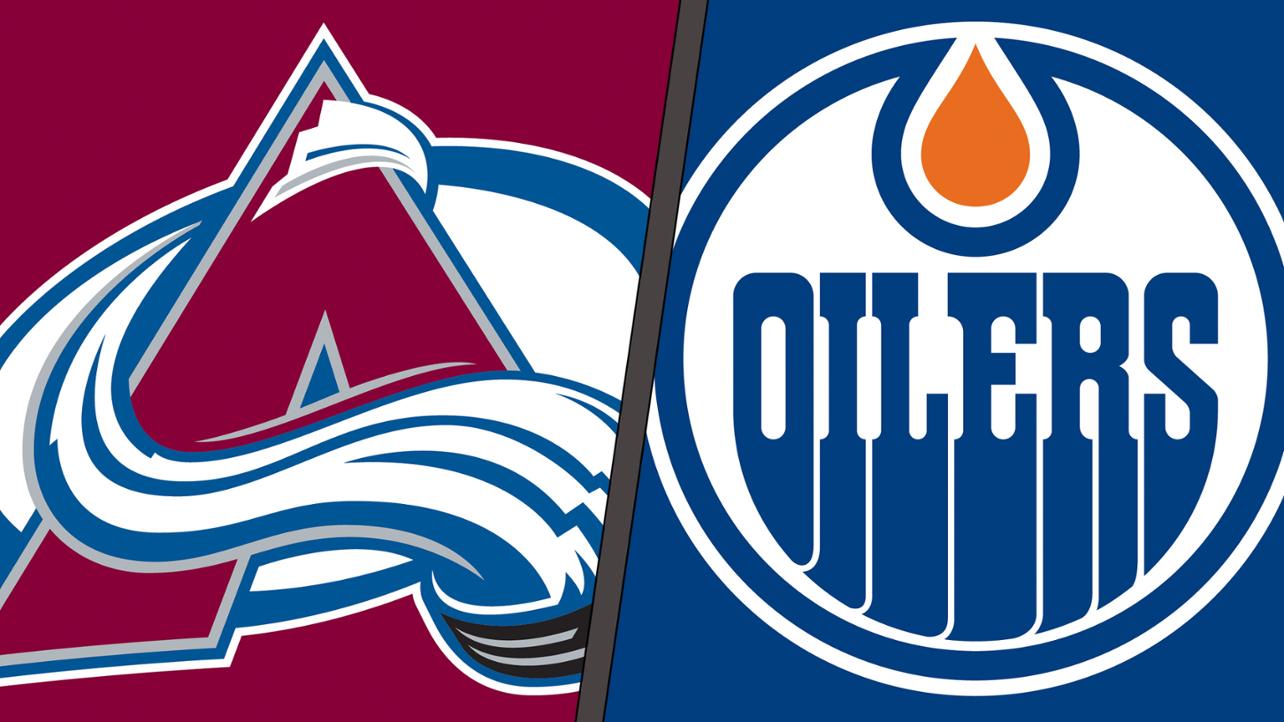 The 2021-22 NHL season continues Friday, April 22, with the marquee Western Conference matchup at Rogers Place in Edmonton, Alberta, so we have prepared the best Avalanche vs. Oilers betting pick and odds.

The Avs opened as small road favorites on Bookmaker Sportsbook, looking to sweep their three-game series against the Oilers. In their previous two meetings in 2021-22, Colorado beat Edmonton 3-2 in overtime as a -185 home fave and 2-1 in a shootout in a pick ‘em contest at Rogers Place.

The Avalanche hope to snap their two-game skid

The Colorado Avalanche (55-16-6) put an end to their nine-game winning streak last Monday, suffering a 3-2 home defeat to the Washington Capitals. Two days later, the Avs visited the lowly Seattle Kraken as huge -290 moneyline favorites and suffered another 3-2 loss.

Pavel Francouz guarded the cage against the Kraken and yielded three first-period goals. Seattle outshot Colorado 29-27, and Philipp Grubauer had a big game against his former teammates, posting 25 stops on the night.

The Oilers shoot for their fourth victory in a row

The Edmonton Oilers (45-26-6) extended their winning streak to three games last Wednesday, outlasting the Dallas Stars 5-2 as -180 home favorites. They took a whopping 50 shots towards Scott Wedgewood, while Mike Smith allowed a couple of goals on 36 shots.

Smith has guarded the cage in the previous three games, posting a couple of shutouts in the process. The Oilers have blanked Nashville and Vegas, scoring four goals on each occasion. Smith is now 14-9-2 with a 2.88 GAA and .913 save percentage on the season.

The Oilers should give Mike Smith another starting call Friday when they welcome the Avalanche. Edmonton surrenders 3.06 goals per game (18th in the NHL) while scoring 3.44 in a return (7th). The Oilers boast the third-best power-play percentage in the league (25.8%).

The Avalanche have already clinched the No. 1 seed in the Western Conference, but they continue to fight the Florida Panthers for the best record in the NHL. On the other side, the Oilers are fifth in the West, only three points ahead of the Nashville Predators.

Both teams have played very well over the last few weeks, though the Avs have dropped their previous two contests. I’m expecting a tight contest between a couple of talented teams, and it’s tough to predict the outcome. Just three weeks ago, the Avs and Oilers decided the winner in a shootout. Edmonton has improved defensively as of late, while the Oilers’ offense is certainly capable of scoring a few goals against Darcy Kuemper.

The Avs own the third-highest scoring offense and the seventh-lowest scoring defense in the NHL. The total has gone under in 13 of their previous 19 outings at any location. On the other side, six of Edmonton’s last seven contests have gone under the total.

I would ride those betting trends, looking for another strong performance from both Darcy Kuemper and Mike Smith. Kuemper has been terrific against the Oilers in 2021-22, while Smith has allowed only six goals over his last six starts.