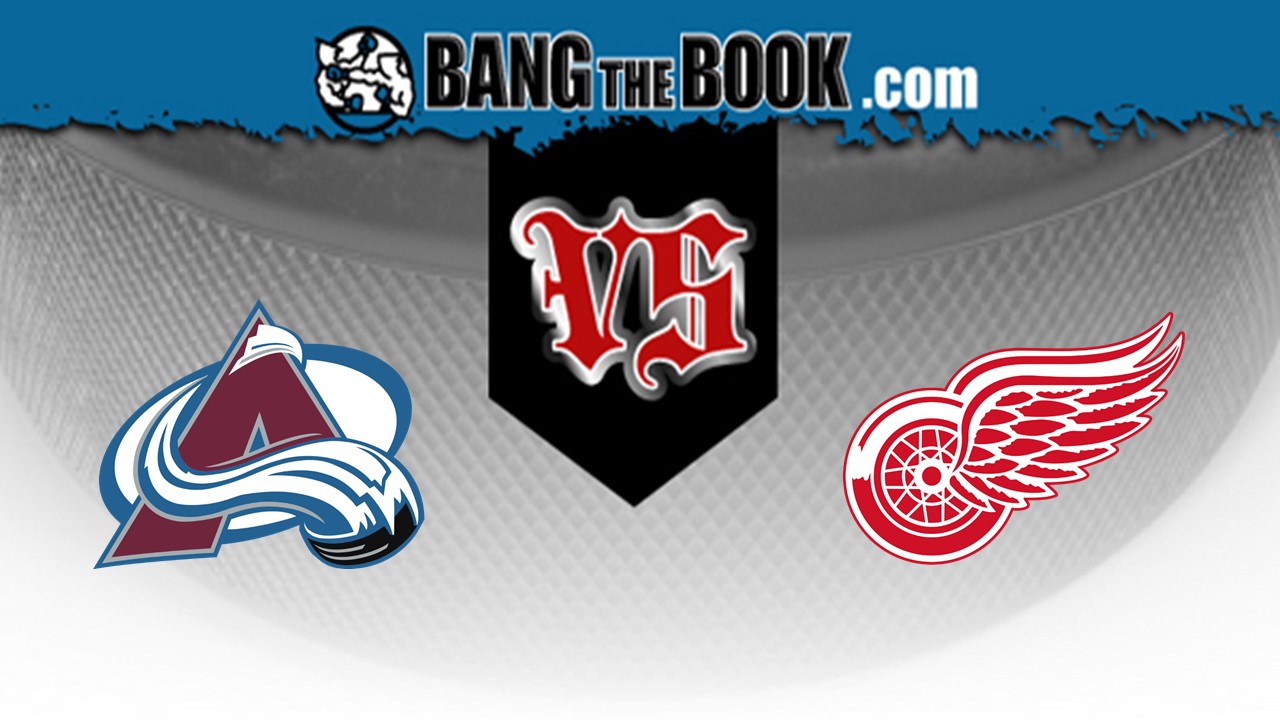 In their final head-to-head meeting of the regular season, the Colorado Avalanche and the Detroit Red Wings face off at Little Caesars Arena. Fox Sports Detroit will showcase this East-West matchup, and the puck drops at 7:30 p.m. ET on Monday, March 2.

Colorado has converted on 18.6 percent of its power play chances this season, a mark that’s right around league average. Its penalty kill is ranked 17th out of 31 teams, and it’s successfully killed off 80.0 percent of its penalties.

With a .916 save percentage and 27.1 saves per game, Philipp Grubauer (19-17-4) has been the best option in goal for Colorado this year. If it decides to rest him, however, head coach Jared Bednar could roll with Pavel Francouz (20-9-3), who has a .929 save percentage and 2.24 goals against average this year.

The visiting Avalanche will be led by Nathan MacKinnon and Cale Makar. MacKinnon has 85 points via 33 goals and 52 assists, and has recorded two or more points 26 times. Makar has 12 goals and 35 assists to his credit (and has notched a point in 34 games).

On the other side of the ice, Detroit is 15-52 straight up (SU) and has lost 26.6 units for moneyline bettors this year. 32 of its contests have gone under the total, while 27 have gone over and just eight have pushed. It’s 10-23 SU at home this year.

Detroit has converted on just 14.9 percent of its power play opportunities this year, a mark that’s ranked 30th in the NHL. Its penalty kill is also ranked 30th overall, and it’s successfully killed off 74.6 percent of all penalties.

Jonathan Bernier (26.3 saves per game) has been the primary netminder in goal for Detroit. Bernier has 13 wins, 29 losses, and three overtime losses to his credit and has maintained a poor .907 save percentage and 2.94 goals against average this year.

Dylan Larkin (18 goals, 30 assists) will pace the attack for the Red Wings.

Each of Colorado’s last five games has gone under the total.

Detroit is 2-2 in games decided by a shootout this season while Colorado is 1-1 in shootouts.

Colorado has allowed 2.7 goals per game overall this season, but is allowing only 1.3 per match up over their six-game winning streak.