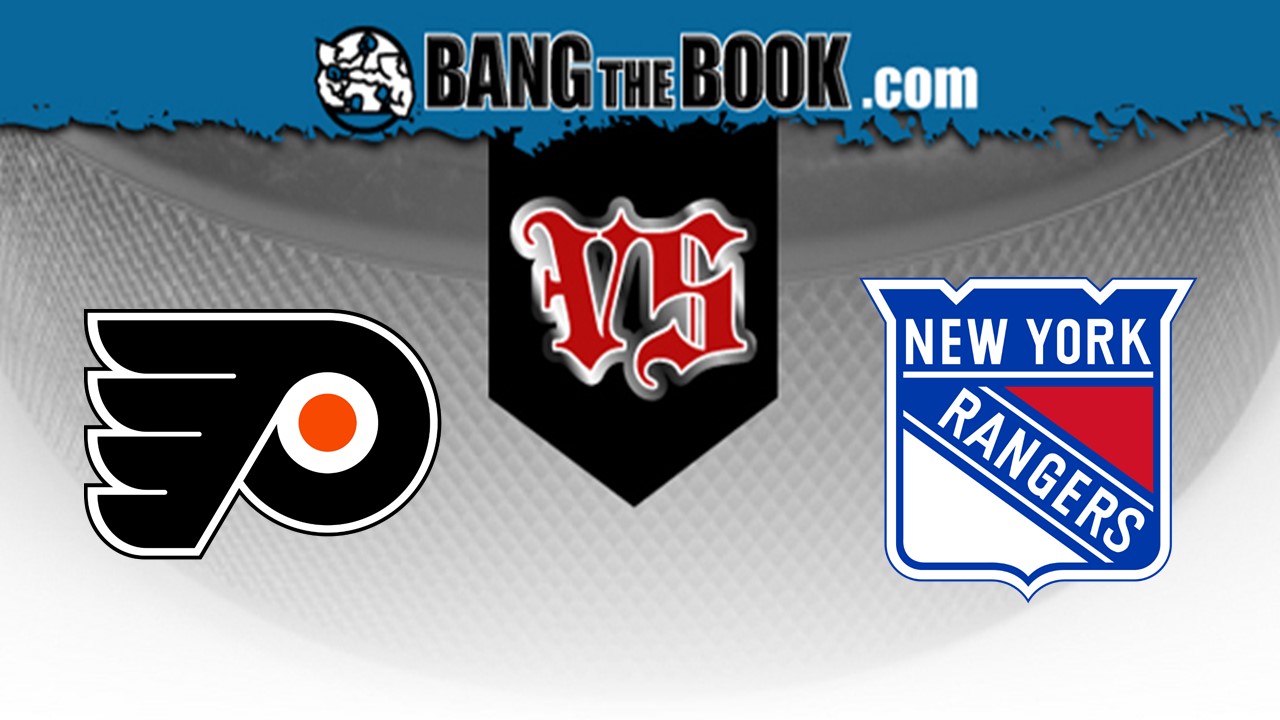 A game between two teams that’ve positioned themselves squarely in the playoff picture, the Philadelphia Flyers and the New York Rangers clash at Madison Square Garden. NBC will broadcast this Metropolitan Division matchup, which gets underway at 0 p.m. ET on Sunday, March 1.

Philadelphia has converted on 20.6 percent of its power play opportunities this season, a mark that’s right around league average. On the other hand, its penalty kill is ranked eighth overall, and it’s successfully killed off 82.3 percent of its penalties.

The Flyers, as a collective unit, have been penalized 3.4 times per game overall in the 2019-20 season, and 4.2 per game over its last five on the road. The team’s been forced to defend opponent power plays just 8.4 minutes per game over their last 10 outings.

Averaging 22.8 saves per game with a .910 save percentage, Carter Hart (21-18-3) has been the primary option in goal for Philadelphia this year. If Philadelphia chooses to rest him, however, the team may go with Brian Elliott (15-15-4 record, .899 save percentage, 2.90 goals against average).

The visiting Flyers have relied on Travis Konecny and Sean Couturier heavily this season. Konecny (58 points) is up to 22 goals and 36 assists, and has recorded two or more points in 12 different games. Couturier has 20 goals and 37 assists to his nameand has notched at least one point in 39 games.

The Rangers have converted on 22.7 percent of their power play chances this year, a figure that places it in the top-10 among NHL teams. On the other hand, its penalty kill is ranked 20th overall, and it’s successfully killed off 79.5 percent of all penalties.

Alexandar Georgiev (28.8 saves per game) has been the top selection in goal for the Rangers. Georgiev has 16 wins, 15 losses, and one OT loss to his name and has maintained a .912 save percentage and 3.02 goals against average this year.

Artemi Panarin (32 goals, 56 assists) will lead the offensive counter for the Broadway Blueshirts.

Philadelphia is 5-5 in games decided by a shootout this season while New York is 1-2 in shootouts.

Nine of Philadelphia’s last ten games have been decided by two goals or more. The team is 7-2 in those games.