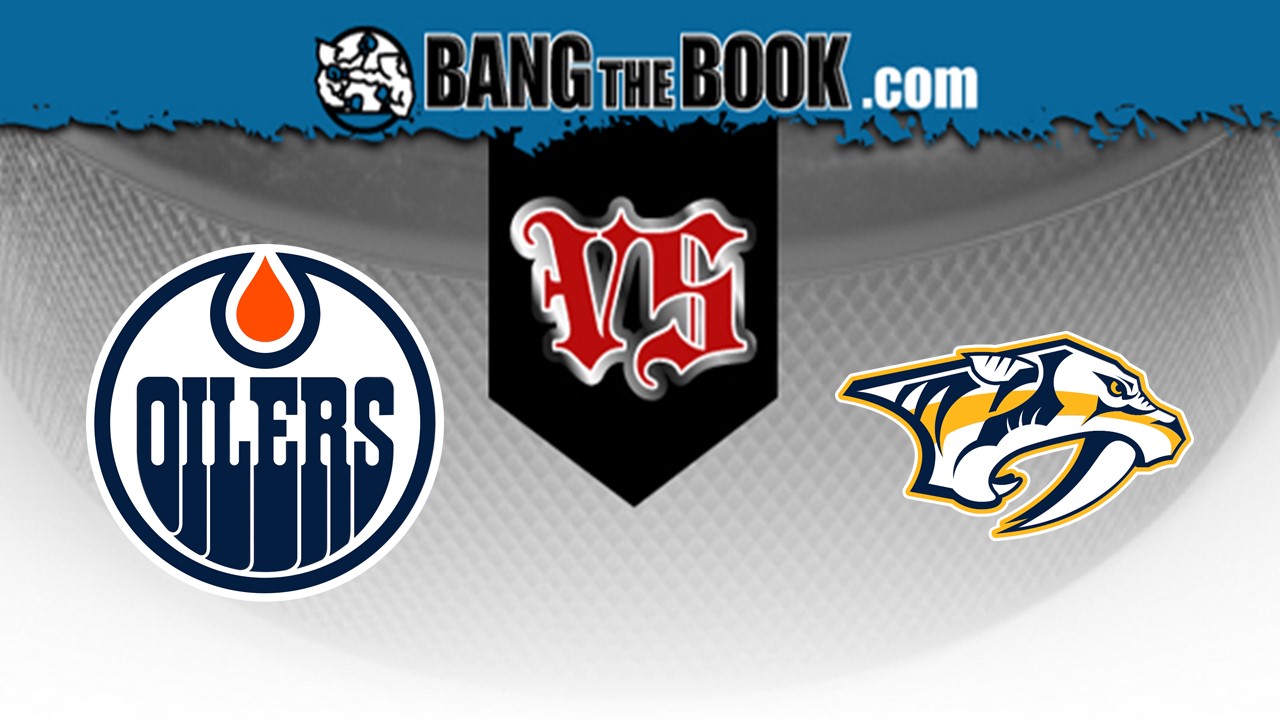 Connor McDavid, Leon Draisaitl, and the Edmonton Oilers are set to do battle against Roman Josi, Filip Forsberg, and the Nashville Predators at Bridgestone Arena in a Western Conference showdown. The first puck will drop at 8 p.m. ET on Monday, March 2, and it’ll be televised live on Sportsnet.

Edmonton currently has the first-strongest power-play unit in the NHL, as it’s found the net on 29.3 percent of its extra-man opportunities this year. Additionally, its penalty kill is ranked second overall, and it has successfully killed off a whopping 84.2 percent of its penalties..

The Predators have converted on just 16.3 percent of their power play chances this season, a mark that places them in the bottom 10 overall among NHL teams. On the other hand, its penalty kill is ranked 29th overall, and it’s successfully killed off 74.9 percent of all opponent power plays.

Juuse Saros (25.9 saves per game) has been the top netminder in goal for the Predators. Saros has 14 wins, 21 losses, and four overtime losses to his name and has maintained a poor .907 save percentage and 2.89 goals against average this season.

The Predators are 3-3 in games decided by a shootout this season while the Oilers are 2-2 in shootouts.

Three of Nashville’s last five games gone under the total.

Edmonton skaters recorded 26.7 hits per game last season, while the Preds accounted for 18.7 hits per contest.