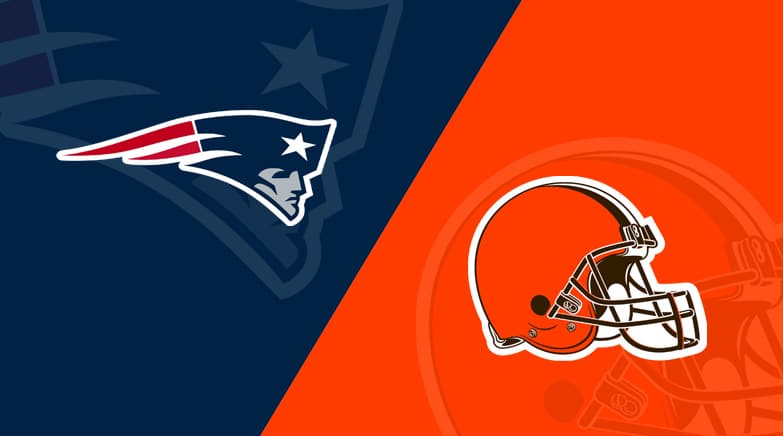 The 2021 NFL season is heating up with Week 10 games, and Sunday’s card is full of intriguing matchups, including the AFC showdown at Gillette Stadium in Foxboro. Cleveland meets New England for the first time since 2019, so we bring you the best Browns vs. Patriots betting pick and odds.

The Browns head to Foxboro as small 1.5-point road underdogs on MyBookie Sportsbook. The Patriots are -135 moneyline favorites, while the totals sit at 45.0 points.

The Cleveland Browns improved to 5-4 SU and ATS on the season following a 41-17 thrashing of the Cincinnati Bengals this past Sunday. Playing as 2-point road dogs, the Browns rolled over the Bengals, forcing three turnovers and finishing with 41 points on just 46 plays.

Cleveland started the clash with Denzel Ward’s 99-yard pick-six. Baker Mayfield completed 14 of his 21 passing attempts for 218 yards and a couple of touchdowns, while Nick Chubb had 14 carries for 137 yards and two scores.

Kareen Hunt missed the last three games due to a calf injury and remains on the shelf for Sunday’s clash against the Patriots. Nick Chubb is on the COVID-19 list but could be ready to play if he has two negative tests separated by 24 hours. Keep in mind that Cleveland leans heavily on its ground game, averaging 160.2 rushing yards per game (2nd in the NFL) and 5.3 per carry (1st).

The New England Patriots (5-4; 5-4 ATS) are riding a three-game winning streak following a 24-6 victory at the Carolina Panthers in Week 10. After beating the New York Jets 54-13 at home and the Los Angeles Chargers 27-24 on the road, the Pats put on a strong defensive performance at Bank of America Stadium last Sunday.

New England picked off Sam Darnold three times, and J.C. Jackson returned one of those interceptions for a TD. The Patriots surrendered only 240 all-purpose yards while racking up 273 in a return, and rookie RB Rhamondre Stevenson led the way with 12 touches for 106 yards from scrimmage.

Unfortunately, Stevenson is questionable for Week 10. Both Rhamondre and Damien Harris are in a concussion protocol which is a big problem for the Pats, who rely on their ground game to set up some play-action passes for rookie QB Mac Jones. Last Sunday, Jones went 12-of-18 for 139 yards, a TD, and an interception.

Frankly, this game could easily go either way, and it’s tough to handicap with all the injury and COVID-19 problems on both sides. Nick Chubb’s eventual presence would be a massive boost for the Browns’ offense, while the Patriots are not the same team without Damien Harris.

Furthermore, both teams are capable of playing tough defense, so I would stay away from the side bet and take the totals. I lean the Browns because of their pass rush, and Mac Jones struggled mightily against the Panthers’ defense last weekend.

Both Cleveland and New England will run the ball as much as they can, and they should be able to defend well, so give me the under on the totals. The Browns are third in the league in rushing yards allowed per game (84.8), while the Pats are 14th (108.9).

Cleveland has yielded only 45 points in total over its previous three outings. On the other side, New England has surrendered just 43 in its last three showings at any location.