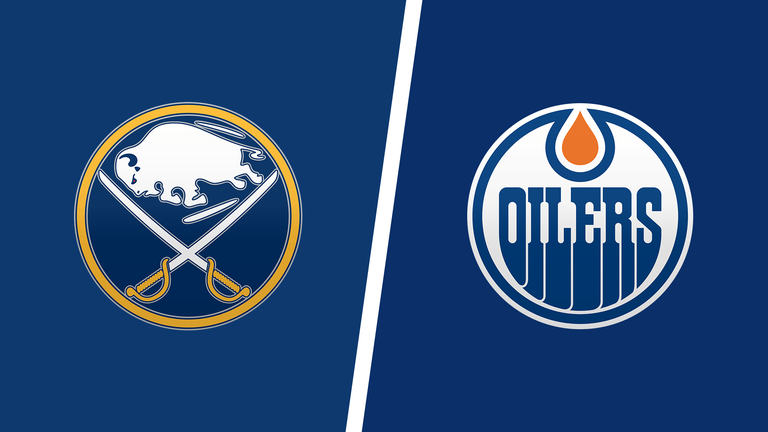 The NHL betting action continues Friday, November 12, 2021, with five games on the schedule, including the interconference clash at KeyBank Center in Buffalo, so we bring you the best Oilers vs. Sabres betting pick and odds.

Edmonton meets Buffalo for the first time since January 2, 2020, and the Sabres have won six of their last eight encounters with the Oilers. According to Bovada Sportsbook, the Oilers are firm road favorites for Friday’s game, so let’s take a closer look.

The Oilers fell apart in Detroit

The Edmonton Oilers will play without rest in this one, coming off a tough road matchup with the Boston Bruins on Thursday night. They started a five-game road trip last Tuesday with a surprising 4-2 defeat at the Detroit Red Wings that put an end to the Oilers’ four-game winning streak.

The Red Wings outshot the Oilers (39-33), who started Stuart Skinner between the pipes for the first time this season. Skinner allowed three goals on 38 shots, and he should get another starting call Friday against Buffalo.

Mikko Koskinen (7-1-0; 2.54 GAA) was projected to guard the cage Thursday at Boston. The Oilers are yielding 2.91 goals per game (tied-18th in the NHL) while tallying 4.18 in a return (1st) on a 12.6 shooting percentage (also 1st). Connor McDavid and Leon Draisaitl have already accounted for 23 points each.

The Sabres hope to break out of their slump

The Buffalo Sabres (5-5-2) are on a five-game losing streak following a 5-3 defeat at the Washington Capitals this past Monday. Dustin Tokarski yielded five goals on 30 shots to record his fifth consecutive defeat, so he’s now 1-3-2 with a 3.10 GAA and a .902 save percentage on the season.

Tokarski should patrol the crease Friday against the Oilers, as Craig Anderson (4-2-0; 2.50 GAA) is struggling with an upper-body injury and shouldn’t return to the ice until the next week. The Sabres are surrendering 3.00 goals per game (tied-21st in the NHL).

On the other side of the ice, Buffalo is tallying 2.92 goals per contest (15th) on a 9.7 shooting percentage (13th). The Sabres are boasting the eighth-best power-play percentage in the NHL (25.0%) and the fifth-best penalty-killing percentage.

The Oilers will have to deal with fatigue after a tough clash against the Bruns in Boston, but they should still have enough firepower to deal with the struggling Sabres. Buffalo opened the season on a high note, and the Sabres have slowed down as of late which is pretty expected.

Edmonton has one of the best attacking duos in the NHL that will torture Buffalo’s slumping defense. The Oilers’ defense could be an issue, but the Sabres will have a tall task to outscore the most prolific attack in the league.

The Sabres have allowed a whopping 22 goals in their last five outings while scoring 13 in a return, and the over has hit in four of those five contests. On the other side, the over is 7-2-1 in the Oilers’ previous ten games overall, excluding that Thursday night’s game against the Bruins.

Hereof, I would ride these betting trends, as it seems like a logical choice. The highest-scoring offense takes on the slumping defense, so we should see a proper high-scoring affair. Keep in mind that Edmonton will probably start Stuart Skinner between the pipes, and the Oilers’ defense is far away from an elite level.