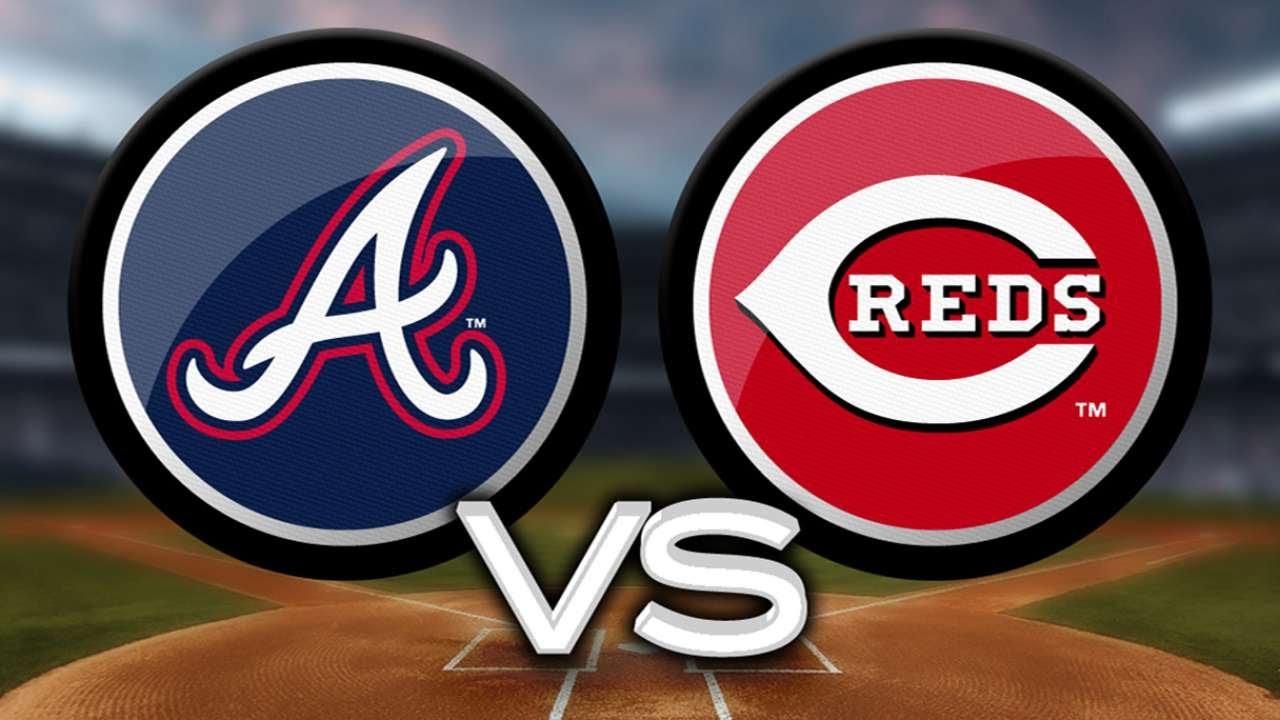 The Cincinnati Reds and Atlanta Braves lock horns in a three-game series at Truist Park in Atlanta. We’re expecting a thrilling battle between a couple of playoff contenders in the National League, so here’s the best Reds vs. Braves betting pick for the middle clash set for Wednesday, August 11, with the first pitch at 7:20 PM ET.

Back in June, these two foes split a four-game set in Cincinnati, and the Braves have won four of their previous six tilts against the Reds. According to MyBookie Sportsbook, both teams sit at -105 moneyline odds for Wednesday’s game, while the totals are listed at 9.5 runs.

The Reds lean on their offense

The Cincinnati Reds are killing it at the dish. Over their last 13 games overall (Tuesday’s opener in Atlanta has been excluded), the Reds have scored 84 runs while slugging a whopping 26 home runs and 37 doubles.

They’ve won ten of those 13 contests, posting a solid 3.57 ERA, 1.25 WHIP, and a .238 batting average against. The bullpen is still a big issue, and the Reds’ relievers have registered a 4.04 ERA and 4.73 FIP over the last two weeks. Also, they’ve taken all three losses in that span.

Wade Miley will toe the slab Wednesday against the Braves, and the veteran lefty has been terrific for the Reds so far this season. He’s had a few shaky starts over the last two months, but Miley owns a 9-4 record, 2.75 ERA, and 1.22 WHIP in 20 starts in 2021. Wade is 2-2 with a 4.91 ERA in six career starts and one relief appearance against Atlanta.

The Braves rely on their ‘pen

Touki Toussaint will get the starting call Wednesday, his fifth of the season. In his previous four outings, the 25-year-old right-hander has allowed 11 earned runs on 19 hits and six walks across 22.1 innings of work.

Last week, Toussaint tossed 5.1 innings of a two-run ball and took a no-decision in an 8-4 victory at the St. Louis Cardinals. He’s never met the Reds before, and Toussaint is 7-5 with a pedestrian 5.68 ERA in 15 career starts and 27 relief appearances in the majors.

Last week, Wade Miley shut down the Pirates’ toothless offense through seven innings, but he’s also yielded three earned runs in each of his last two showings in July. The current Braves are slashing .347/.408/.559 against Miley, so the 34-year-old southpaw will have a tall task in this one.

On the other side, the red-hot Reds could easily torture Touki Toussaint. They’ve been destroying the righties lately and own a .781 OPS against the right-handed pitchers in 2021. Hereof, this game could go either way, as both teams desperately need a win.

The Reds were 61-52 on Tuesday, three and a half games behind the bottom wild card, while the 57-55 Braves were a couple of games behind the NL East-leading Philadelphia Phillies. I’m backing the hosts to win because of their bullpen.

Betting on the totals seems like the best move here. The Braves have enough firepower to deal with Wade Miley, and the hosts certainly look to get into the Reds bullpen as soon as possible. On the other side, I would be surprised if the Reds fail to score a few runs off Touki Toussaint.

The last six encounters between the Reds and Braves went in the under, but the over is 6-1 in Cincinnati’s last seven games, and it is 4-1 in Atlanta’s previous five outings at any location.