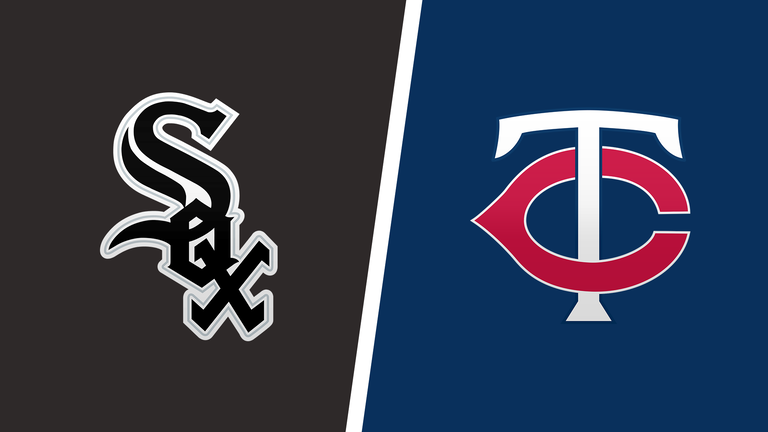 Wednesday MLB action starts with the American League Central showdown at Target Field in Minneapolis, so here’s the best White Sox vs. Twins betting pick, as Chicago and Minnesota wrap up their regular-season series.

The White Sox dismantled the Twins as -210 road favorites this past Monday, 11-1, improving to 13-4 against Minnesota on the season. Excluding Tuesday’s clash at Target Field, the ChiSox have won 16 of their previous 21 encounters with the Twins. Chicago opens as a -169 fave for the closer, while the Twins are +156 moneyline dogs with a total of 9.5 runs on Bovada Sportsbook.

The ChiSox are cruising through the AL Central

The Chicago White Sox improved to 67-46 on the season following that comfortable victory over Minnesota last Monday. It was their seventh win in the last ten outings, as the ChiSox continue to dominate the AL Central, ten and a half games ahead of the second-placed Cleveland Indians.

Chicago has scored 68 runs in its last 13 games overall, batting just .231. However, the White Sox have slugged 25 home runs in that stretch, posting a .750 OPS. On the other side of the ball, they’ve recorded the seventh-lowest ERA in the majors over the last two weeks (3.52).

Lance Lynn will toe the slab Wednesday in Minneapolis, and he’s 2-0 with a sparkly 1.50 ERA in four starts against the Twins in 2021. The 34-year-old righty allowed only four earned runs to the Twins through 24 innings of work while striking out 21.

The Twins have made a few upsets lately

The Minnesota Twins fell to 48-65 on the campaign following that embarrassing loss to the ChiSox, remaining the bottom-placed side in the AL Central, one game behind the Kansas City Royals. At least, the Twins have won five of their previous nine tilts, beating the mighty Houston Astros in a four-game series in the process.

Ober is 1-1 with a 6.23 ERA in four starts against the White Sox. The righty has allowed 13 runs (12 earned) to the ChiSox on 16 hits and seven walks while striking out 18 across 17.1 innings of work. Last week, he took a no-decision in a 5-4 win at Houston, yielding three earned runs on seven hits and a walk through five frames.

I’m expecting the White Sox to extend their dominance over the Twins. Chicago’s offense has improved over the last ten days, while Lance Lynn has been a true ace for the White Sox all season long.

The current Twins have a .755 OPS against Lynn. On the other side, the current White Sox own a .992 OPS against Ober. The visitors have a huge advantage on the mound, so give me the White Sox to win straight up.

The totals are a tricky wager in this one. Minnesota has scored 61 runs in the last 12 games overall, but the Twins have struggled mightily against Lance Lynn so far this season. Furthermore, the White Sox bullpen has a 3.04 ERA in the last 15 days, while the Twins’ relievers have a poor 5.34 ERA in that span.

The Twins bullpen is one of the worst in the league, capable of yielding a bunch of runs on a really bad day. The over is 9-4 in Minnesota’s last 13 outings, and it is 11-5-1 in the previous 17 encounters between Minnesota and Chicago, but I think Lance Lynn and the White Sox will shut the Twins down.