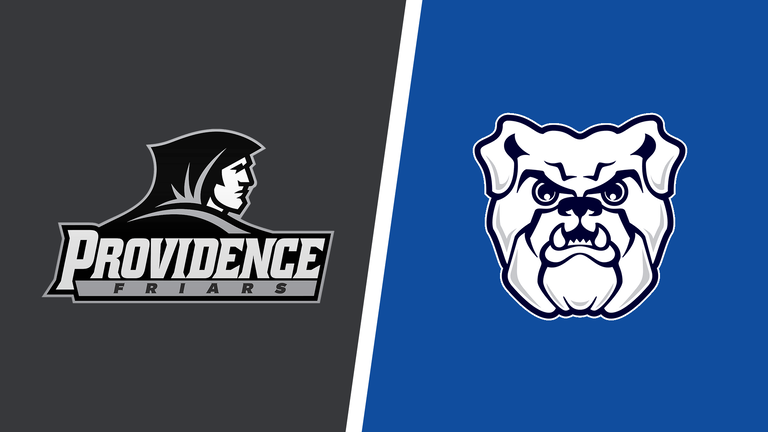 The college basketball betting action goes on Sunday, January 23, 2022, with the Big East Conference showdown at Dunkin Donuts Center in Providence, Rhode Island, so we bring you the best Butler vs. Providence betting pick.

The Bulldogs meet the Friars for the first time this season, opening as 9-point road underdogs with a total of 127.0 points on BetOnline Sportsbook. Providence has dominated Butler in their previous 18 encounters, going 13-5 straight up and ATS in the process.

The Butler Bulldogs fell to 9-9 SU and 5-12 ATS on the season following back-to-back losses to the No. 25 UConn Huskies. After a 76-59 defeat at XL Center in Hartford, the Bulldogs got battered in front of the home fans, 75-56.

Butler has gone only 1-5 SU and ATS in its last six outings at any location. The Bulldogs are 2-5 in conference play, sitting at the ninth spot of the Big East standings. They are No. 155 in the NCAA NET Rankings and No. 142 in the KenPom rankings.

Providence beat Georgetown to stay on the right track

After postponing three straight games due to COVID-19 issues, the No. 21 Providence Friars (15-2; 11-6 ATS) returned to action last Thursday and beat the Georgetown Hoyas 83-75. The Friars failed to cover a 10-point spread in front of the home fans, but it was their tenth SU victory in the last 11 outings (8-3 ATS).

Seniors Nate Watson and Aljami Durham are key guys for the Friars, who lean on a bunch of upper-classmen. Watson averages 13.8 points and 6.1 rebounds per game, while Durham adds 13.4 points and 3.1 assists a night.

The Bulldogs have been terrible over the last two weeks, so I’m backing the hosts to win and cover that big spread. It won’t be an easy task if Butler tights things up on the defensive end, but the Friars will win by 20 should the Bulldogs continue to play lousy basketball on both sides of the floor.

Butler’s last six losses have come by 15 or more points. Both Bulldogs and Friars prefer to play at a slow pace, so I doubt Butler’s chances to keep it close in this matchup.

The Friars rank 36th in the country in the opponent field goal percentage (39.8%). They should have enough weapons to deal with the Bulldogs’ slumping offense, so give me the under on the totals despite that low line at 127 points.

As I’ve mentioned, both teams like to take things slowly. The Bulldogs register only 63.4 possessions per 40 minutes (341st in the nation), while the Friars average 65.9 (284th).